No fans: Here’s what you can expect to see Friday at Sawgrass 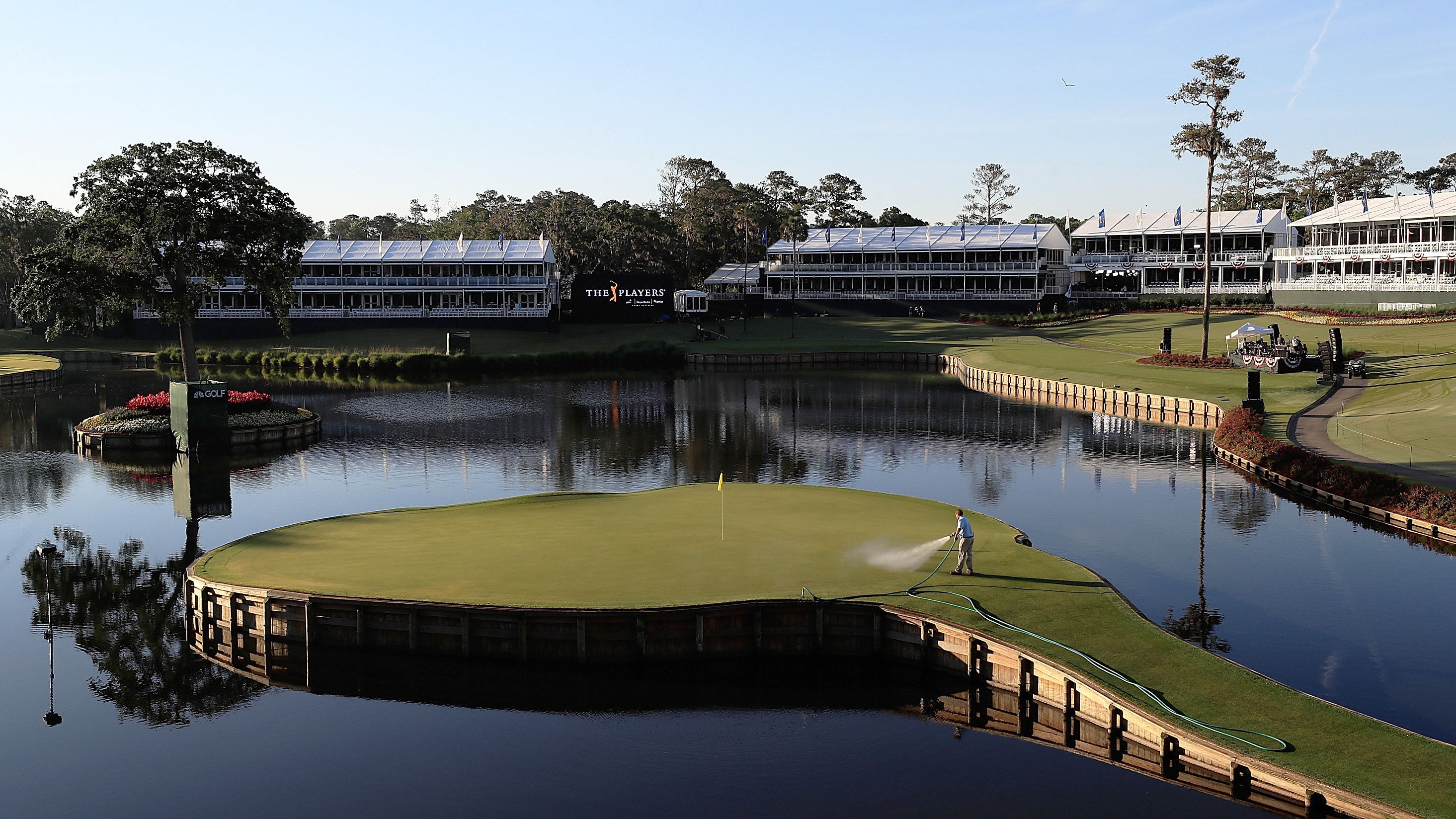 PONTE VEDRA BEACH, Fla. – The final three rounds of The Players won’t look anything like we’re used to seeing.

With PGA Tour commissioner Jay Monahan announcing on Thursday that the next three days of action at TPC Sawgrass will take place without fans present, the Tour’s flagship event is about to enter a surreal and unprecedented setting. Here’s a look at some of the changes the Tour plans to enact beginning with Friday’s second round at the Stadium Course: 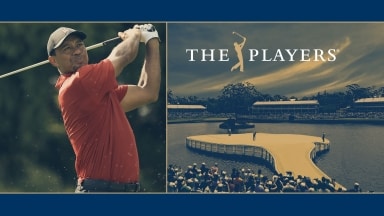 Don't miss any of the excitement from The Players 2019! View the TV Schedule here and watch live coverage on Golf Channel & NBC and stream from any device! 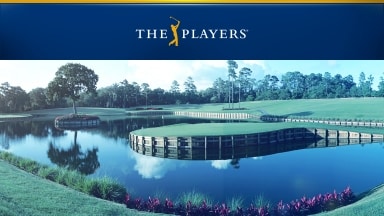 Catch all the excitement from The Players 2018! Watch live coverage on Golf Channel & NBC and stream from any device. Live tournament play starts Thursday at 1PM on Golf Channel. 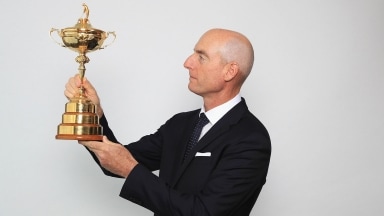 Prospective U.S. Ryder Cuppers might have dinner plans one night during the Players Championship.