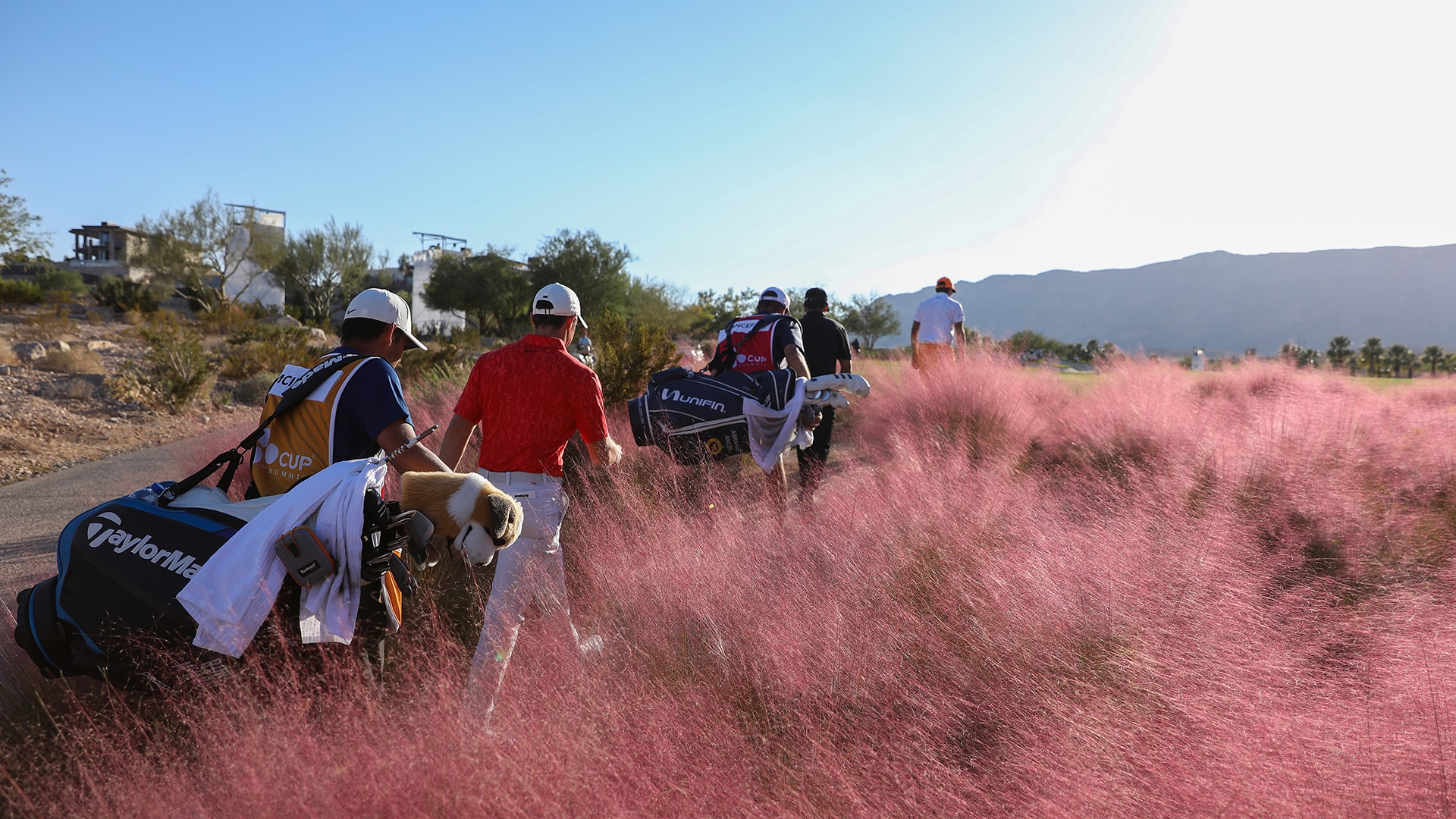 HOUSTON – While there remain many more questions than answers, the general concept behind a new PGA Tour plan that would reward the game’s top players with guaranteed paydays during a star-driven fall series has been almost universally embraced by the circuit’s membership.

The new series, which was reported by both Golfweek and The Associated Press, would consist of four to six limited-field, no-cut events played around the globe in the fall that offer guaranteed payouts to the top players.

According to one industry insider who has been briefed on the idea, there are “no details” at the moment. Another source said the Tour “is still flushing through” how players would be paid, but the idea is to have a guaranteed component based on a player’s status – which would be measured by where they are on the FedExCup points list or in the world ranking – along with compensation structured on a player’s performance, like the current World Golf Championships format.

What remains to be seen is how the new series would impact the fall events, which currently consist of nine tournaments that begin after the Tour Championship in September and run through late November.

Fields in the fall have traditionally lagged behind those in the spring and summer, although this year’s CJ Cup had a better strength of field, according to the world ranking, than any of this year’s West Coast events. Sources predict that gulf will only widen as the world’s best are drawn to the new events and guaranteed paydays.

While the Tour has always been fundamentally opposed to guaranteed paydays or appearance fees, the threat of a rival league has shaken that bedrock as the circuit moves to maintain its hold on the top players.

“This is just my own opinion, I feel like we are in the entertainment business and I feel like that’s what the top players want to see. They want to see the top players play in the fall,” said James Hahn, one of four player directors on the Tour’s policy board who declined to comment on the specifics of any proposed fall series. “Historically, we haven’t been able to do that. [Fans] have been watching football, they’re watching basketball. They are watching anything else but the Bermuda Championship.

“If we can’t get top players to play in the fall, No. 1 that’s less revenue for us because fans aren’t coming out and TV is not paying a lot of money in the fall. If we could do something and change our schedule, whether that’s guaranteed money or bigger purses or invitationals for the top players in the world – it would be exciting to watch, easy to sell to sponsors and the fans would love it.”

The move appears to be a direct response to evolving external challenges, first with the Premier Golf League concept that emerged publicly two years ago and now with a Saudi-backed league that will be led by Greg Norman.

Although Norman, who was named CEO of LIV Golf Investments (the group that’s behind the proposed new tour) earlier this month, has not announced any plans for a new global tour, sources say it’s just a matter of time before the Australian unveils the circuit that will be based on guaranteed contracts for star players and a global team concept much like what fans see in Formula One racing.

“I think it should have happened a long time ago and I don’t know the reason why it hasn’t happened. The Tour is trying to protect something,” Joel Dahmen said of guaranteed money and appearance fees. “If the Houston Open is willing to pay someone to show up here then that’s great. They’ve earned the right, they’re one of the best in the world, people want to watch them, they are the needle. It’s market value, right? Some guys aren’t going to get paid and that’s their market value.” 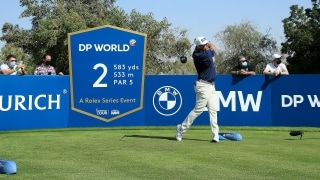 Podcast: What's next for golf on the global stage?

Senior writers Rex Hoggard and Ryan Lavner discuss what's next in the golf world after the latest change in Europe.

In recent years, sponsors have found workarounds to attract top players through deals for “brand ambassadors” or fees to hold clinics or attend dinners. According to various sources, those workarounds may no longer be needed, which, at least for some players, is concerning.

“I would say I’m still against [appearance fees]. We need to keep it as much a competition like it is. It’s slippery slope,” Jim Herman said. “I’d say we should help out the rookies and the younger guys on Tour. Make sure they are going down the right path, it’s hard breaking through. We’re always focused on the top, but these guys are going to make their way up and we should help them out, too. It’s not always about the guys at the top.”

While many details remain to be flushed out, including who would qualify for the Tour’s fall series, the Tour is toying with a scenario that would protect the top players’ positions on the FedExCup list in the fall while they play the new events.

According to various sources, one scenario the Tour is considering would create a 61st-125th category of players based on the previous season’s FedExCup points list for those who play the normal fall schedule. These players would be able to move up or down within that bubble while Nos. 1 through 60 would be “locked” into position until the start of the new year.

Whatever the new series looks like, it appears the Tour is bound for a fundamental change in how players, at least the game’s stars, are compensated. That’s a dramatic change for a member organization.

“If that’s what it takes to get these guys excited to play in October and November then that’s what we need to do. What we have right now the product isn’t working in the fall in my opinion,” Hahn said. “The PGA Tour is unfair as it is and there is no use, in my opinion, in trying to make it so equal for everyone that you’re penalizing the best players in the world for not playing in a second-tier [fall] event.”