An ode to Phil: Though over, Mickelson's top-50 run may never be matched 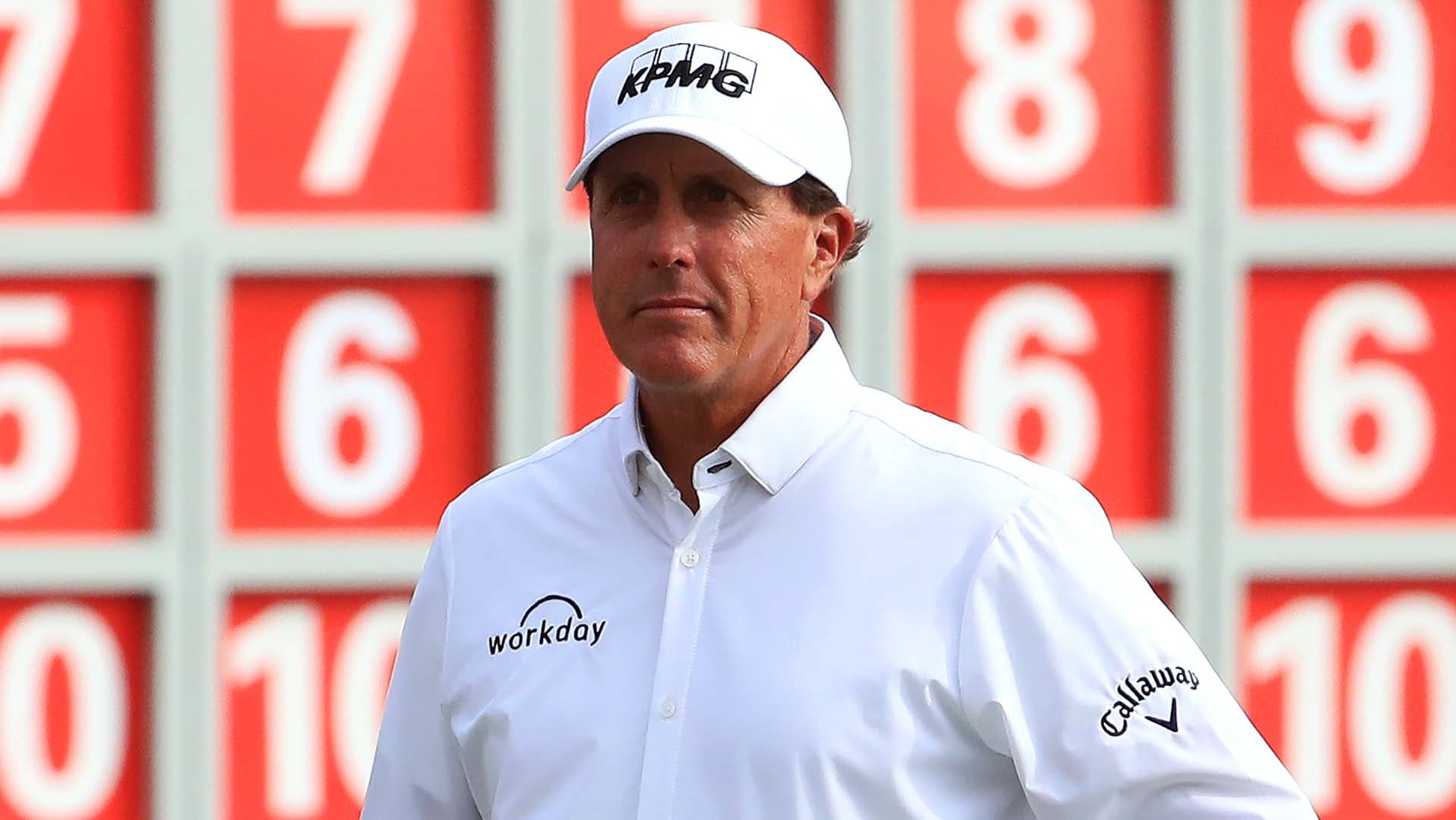 It’s almost 2020, and yet here we are – still – appreciating the various feats of Tiger Woods and Phil Mickelson.

Last week’s Zozo Championship was yet another opportunity to recognize Woods’ greatness. Everyone loves a winner, and now no one in the history of the PGA Tour has won more often than Woods. The indelible moments, unfathomable streaks and endless drama have only added to the mystique of his unparalleled career.

Mickelson, meanwhile, will forever be rated as the second-best player of his generation, the lovable left-hander who won plenty (ninth all time!) but never reached world No. 1 or claimed a money title or was voted Player of the Year, who never captured as many majors as perhaps his extravagant talent promised. How will he be remembered as a player? For his killer short game and swashbuckling style, certainly, but also for the astonishing run of longevity that came to an end Sunday halfway around the world – a streak that underscored Lefty’s rare gifts.

With a T-28 finish at the WGC-HSBC Champions in Shanghai, Mickelson officially dropped out of the top 50 in the world ranking for the first time since Nov. 27, 1993. 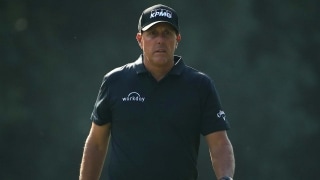 Just how long ago was that?

Bill Clinton was the U.S. president. Robin Williams was dressing up like a female housekeeper in “Mrs. Doubtfire.” Meat Loaf’s “I’d Do Anything for Love” was topping the Billboard charts. And major champions Jordan Spieth and Justin Thomas were first learning how to crawl.

Just 23 at the time, Mickelson was in the early stages of a promising career. He began his second full-time season at No. 168 in the world and finally jumped inside the top 50 in late November. That position has become increasingly significant; the OWGR top 50 is now golf’s unofficial demarcation of elite. It’s the cutoff that determines who gets into the big-money, limited-field events – none more coveted than the Masters – and Mickelson spent 1,353 weeks among the world’s best.

So many variables could have derailed Mickelson over the past quarter century. He’s changed swing coaches and caddies. He’s battled a crooked driver and an uncooperative putter. He’s survived the Tiger Era and challenged the next generation. He’s endured trying times off the course and fought to combat an arthritic body. Through it all he found a way not just to compete but to win, including a resounding victory in February at Pebble Beach that vaulted him to 17th in the world.

Surprisingly, it was the lone highlight of a year in which he played arguably the worst golf of his career. Even 30 pounds lighter and with greater swing speed, his poor form continued into the fall, where in Shanghai he recorded his 14th consecutive finish outside the top 25. He’d already resigned himself to missing a team competition for the first time since 1994.

Mickelson’s slow, steady decline coincides with Woods’ continued reinvention at 43 and with a brittle body that years ago left him questioning whether his career was over. Woods’ record-tying 82nd win ramped up expectations for next year but also helped put the living legend’s career in the proper perspective – his Tour win total, his consecutive cuts made (142), his streak of tournament rounds beating the field average (89) and his weeks spent at world No. 1 (683) are unlikely to ever be topped.

Even if he never matched Woods’ on-course success, Mickelson has and will continue to be the gold standard of consistent excellence. The longest current streak inside the top 50 is nearly 11 years, held by Rory McIlroy, who once said that he had no intention of playing into his 40s. (He’s 30.) With so much money available and so many demands for today’s stars, including a year-round tournament schedule, professional careers will continue to be shorter, not longer.

Don’t expect Mickelson’s nearly 26-year run to be broken anytime soon, if ever.

Eight months shy of his 50th birthday, Mickelson has remained relatively young by befriending the next generation of stars, transforming his body and possessing an endless curiosity, tinkering and testing in hopes of unlocking his best golf. When his top-50 streak came to an inevitable end Sunday, Mickelson sounded characteristically upbeat: “It was a good run, but I’ll be back.”

It’s that unbridled optimism, even in the face of diminishing results, that has made him so good for so long.