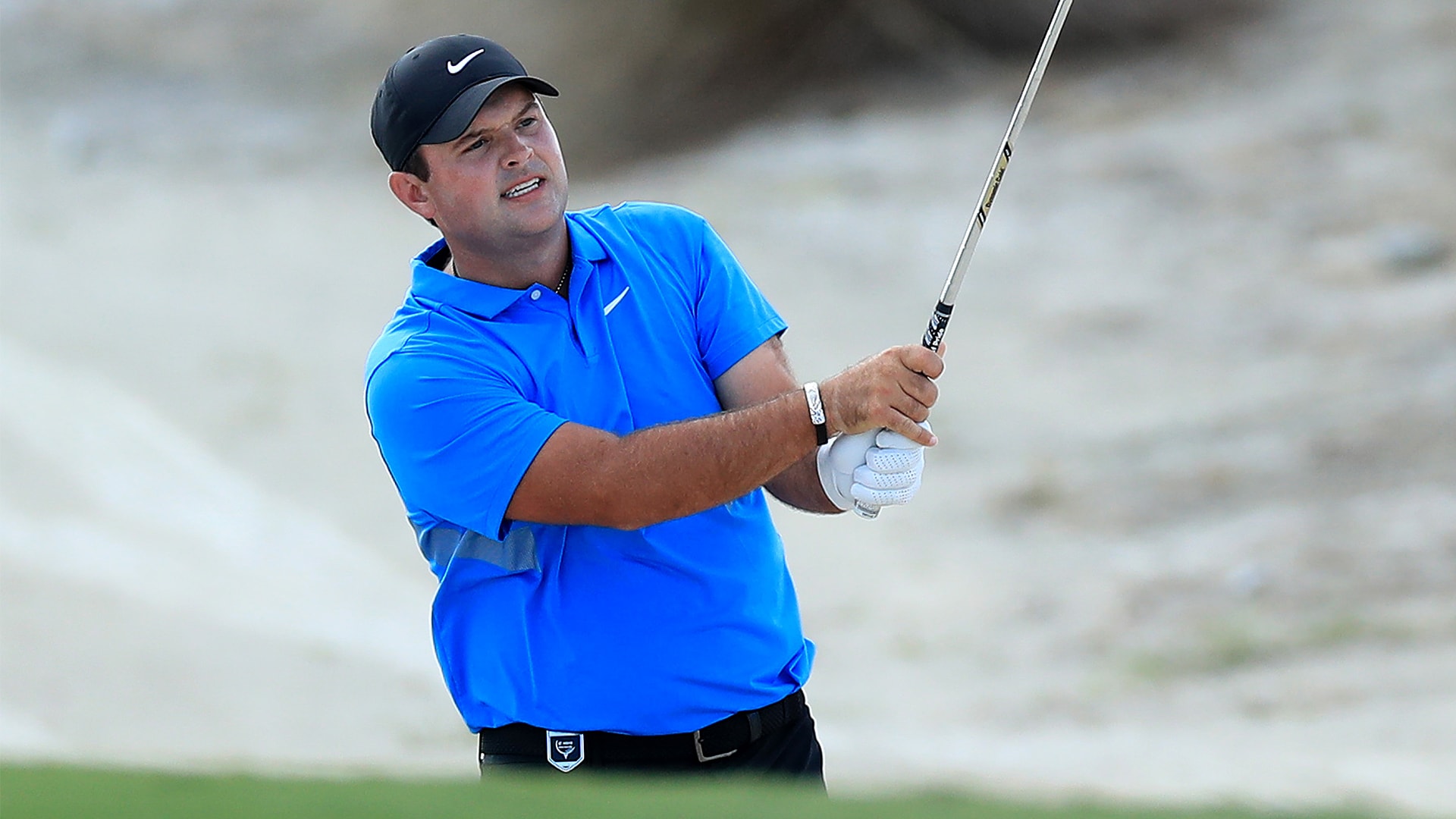 NASSAU, Bahamas – Patrick Reed says he stayed off social media Friday evening after being the subject of a rules controversy and subsequent two-shot penalty earlier that day at the Hero World Challenge.

Not only was the Twitterverse up in arms, but several of Reed’s fellow Tour pros, including Marc Leishman and Eddie Pepperell, and former players chimed in on Reed’s infraction during Friday’s third round where Reed brushed back sand twice with his club before playing his third shot from the waste area on Albany’s par-5 11th hole. He was docked two shots after the round for improving his lie.

“If that’s not improving your lie, I don’t know what is,” said Golf Channel analyst Paul Azinger. “He knows better. I don’t know why that happened or what he was thinking.”

Reed was adamant that it was an honest mistake, though also blamed the television camera for portraying a different perspective of events.

“I think with a different camera angle they would have realized that … it was not improving the lie because it was far enough away from the golf ball,” Reed said Friday.

Rickie Fowler had a different opinion. After walking out of scoring Friday, Fowler caught a glimpse of the replay on a nearby television. Told that officials were reviewing the tape to decide whether or not it was a penalty, Fowler responded: “I don’t even know what you have to review.”

While Reed accepted the penalty and was prepared to move on, social media was not.

“What the [expletive] were you thinking?!” tweeted Pepperell.

“Scroll through your Twitter feed. They will tell you,” said Harold Varner III in response to Zac Blair’s tweet asking his followers what they thought of the Reed situation.

The outrage was widespread among golf fans. Some called for Reed to be disqualified. One Twitter account dug up a video from the 2015 Hero World Challenge where Reed appeared brush sand away in similar fashion before playing a shot from the waste area.

Reed said he didn’t see the video and couldn’t comment specifically on it. “I have no clue what you're talking about from the past,” he said. He did, however, add that he would be more careful when playing shots from the sand. 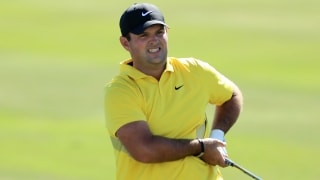 Patrick Reed was given a two-shot penalty Friday at the Hero World Challenge after improving his lie of play on the 11th hole at the Hero Wo...

Reed shot 6-under 66 Saturday to finish solo third at 16 under … two shots behind winner Henrik Stenson. Aware of the final difference, Reed continued to stress the point that, “you can't dwell on the past.”

But this won’t be the final time Reed hears about the matter. Media at next week’s Presidents Cup in Australia are sure to ask Reed about the potential distraction.

“Of course, we're going to be asked,” said U.S. captain Tiger Woods, “but when it comes right down to it, we'll just get ready to play and play.”

International fans, though, might not make it easy on Reed and Team USA.

“It didn’t look too good for him,” Leishman told reporters Saturday at the Australian Open. “There are opportunities there [for the crowd], put it that way. I think he’s definitely opened a door there, that he’s brought on himself. … As long as it’s not disrespectful. You never want to cross the line, but I think there is some pretty good ammo there, isn’t there?”

Reed, who has been a lightning rod at recent international events, isn’t concerned.

Not fans. Not sand.