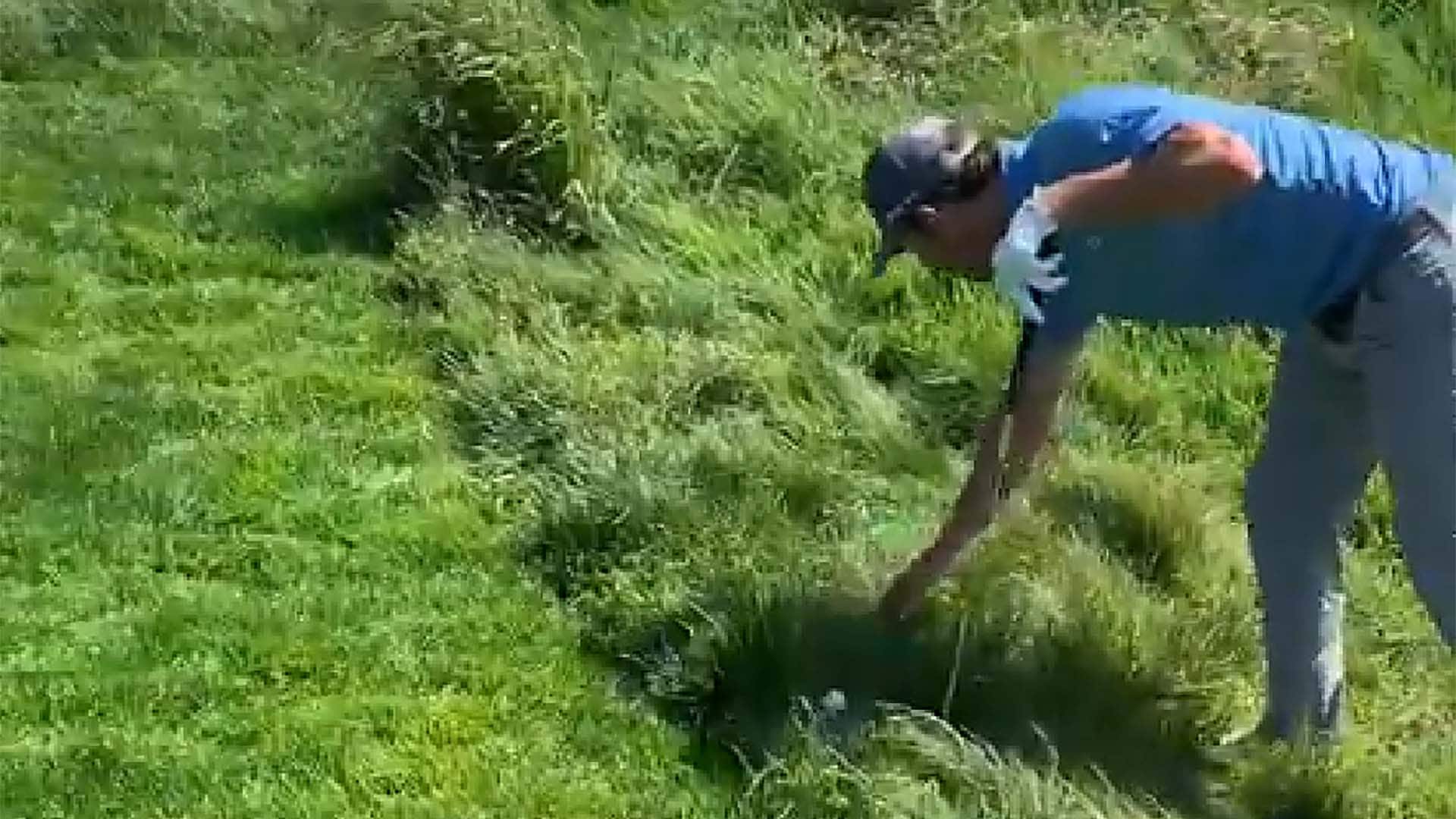 How do you know a major is right around the corner?

Well, for starters, we officially have our first watch-a-ball-disappear-in-some-ridiculously-thick-rough video, courtesy of Patrick Cantlay.

Cantlay, who picked up his second career PGA Tour win at last week's Memorial Tournament, is tuning up his game at Pebble Beach this week in advance of the U.S. Open, and he happened upon some pretty serious junk just off the ninth green.

Pebble beach going to show its teeth next week💨

Players have been hyper-critical of several U.S. Open setups in recent years, so only time will tell how Pebble Beach will be received, but somewhere, Tiger Woods is smiling. Watch: Cat hangs out in bunker in Abu Dhabi

A cat decided he wanted to hang out in a bunker during play Saturday at the European Tour's Abu Dhabi HSBC Championship. 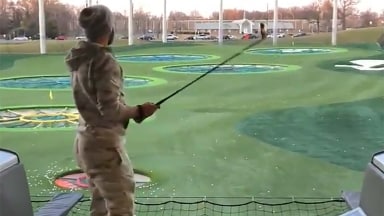