Reed leads Ancer by one at The Northern Trust 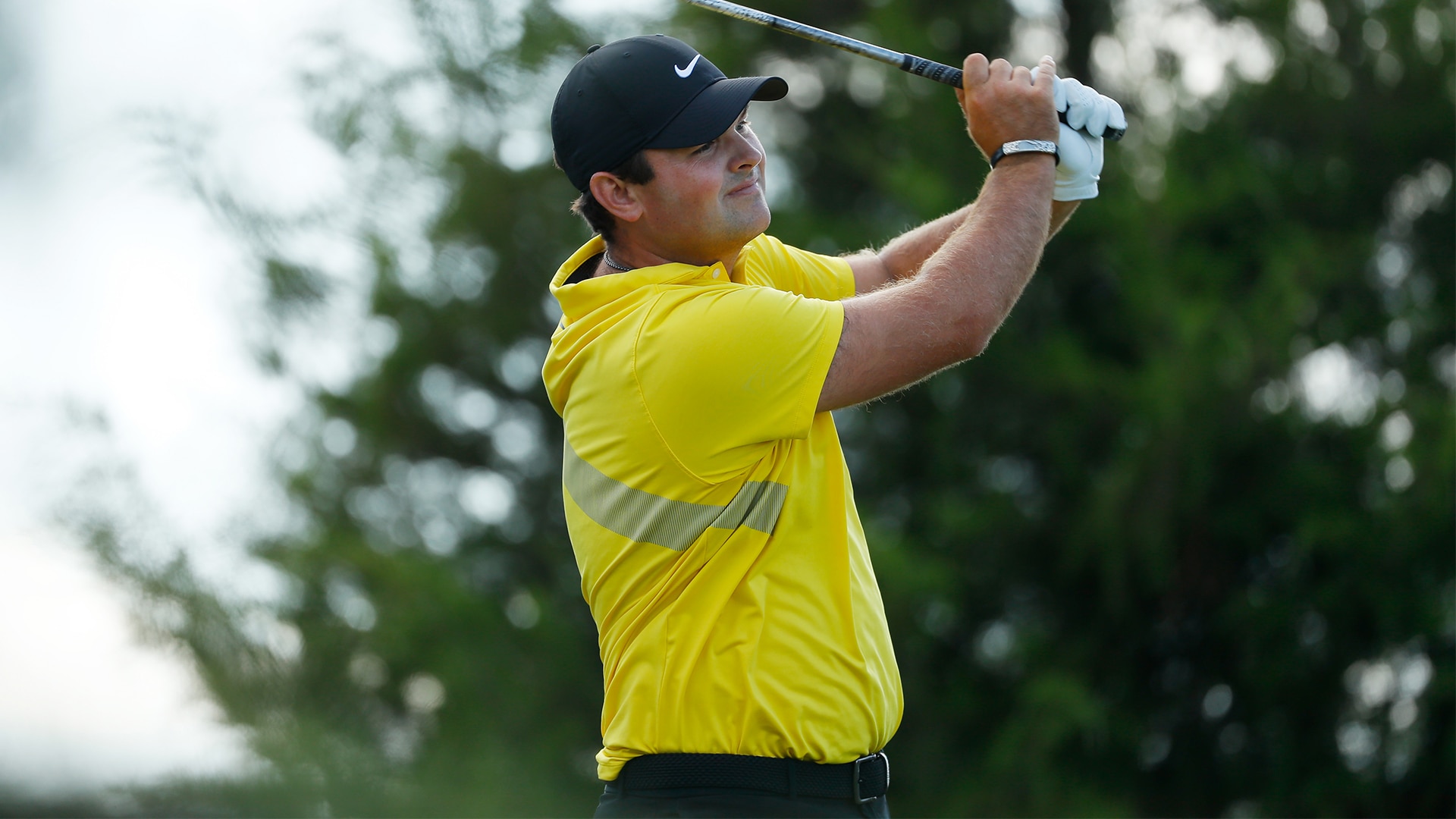 Thanks to rounds of 66-66-67, Patrick Reed will take a one-shot lead over Abraham Ancer into the final round of The Northern Trust at Liberty National. Here’s where things stand through 54 holes at the first FedExCup Playoffs event:

What it means: Reed is hunting his seventh PGA Tour win and his first since major breakthrough at the 2018 Masters. Struggling with his swing earlier this year, Reed joined up with coach David Leadbetter and worked his way to a late-season turnaround. He hasn’t missed a cut since the PGA Championship and has since posted two top-10 finishes, including one at last month’s Open Championship. Ranked 63rd in the world, Ancer is vying for his third professional win and first on the PGA Tour. The final pairing will be chased on Sunday by decorated winners in Snedeker, Rahm, Willett, and Rose. Varner, like, Ancer, is also seeking his first Tour victory.

Round of the day: Snedeker vaulted into a tie for third with an 8-under 63 that featured two eagles in the span of three holes. He started with birdies at Nos. 3 and 4, went eagle-bogey-eagle on 6-8 and added three more birdies coming home on a spotless back nine. Saturday marked his lowest round on Tour since his first-round 59 at last year’s Wyndham.

Biggest disappointments: Saturday’s final twosome of Jordan Spieth and Dustin Johnson. After opening rounds of 67-64, Spieth backed up with a 74, as his weekend struggles persist. Johnson bogeyed four of his last six holes for a matching score. DJ and Jordan will start Sunday five and six back, respectively.

Bubble watch: With the top 70 in the FedExCup standings advancing to next week’s BMW Championship, four players who started the week outside the cut-off are currently in line to head to Medinah. Varner, Willett, Troy Merritt and Brian Stuard are all projected to crack the top 70 as the leaderboard currently stands. Danny Lee, Sergio Garcia, Matthew Wolff and Kevin Streelman are all projected to fall outside the top 70. Wolff and Streelman will have another chance Sunday to extend their seasons, while Lee and Garcia missed Friday’s cut. Emiliano Grillo, who himself missed the cut, currently sits 70th.

Shot of the day: This second shot from Rose setting up an eagle at the par-5 eighth:

Quote of the day: