Casey relieved Ryder Cup fate is out of his hands 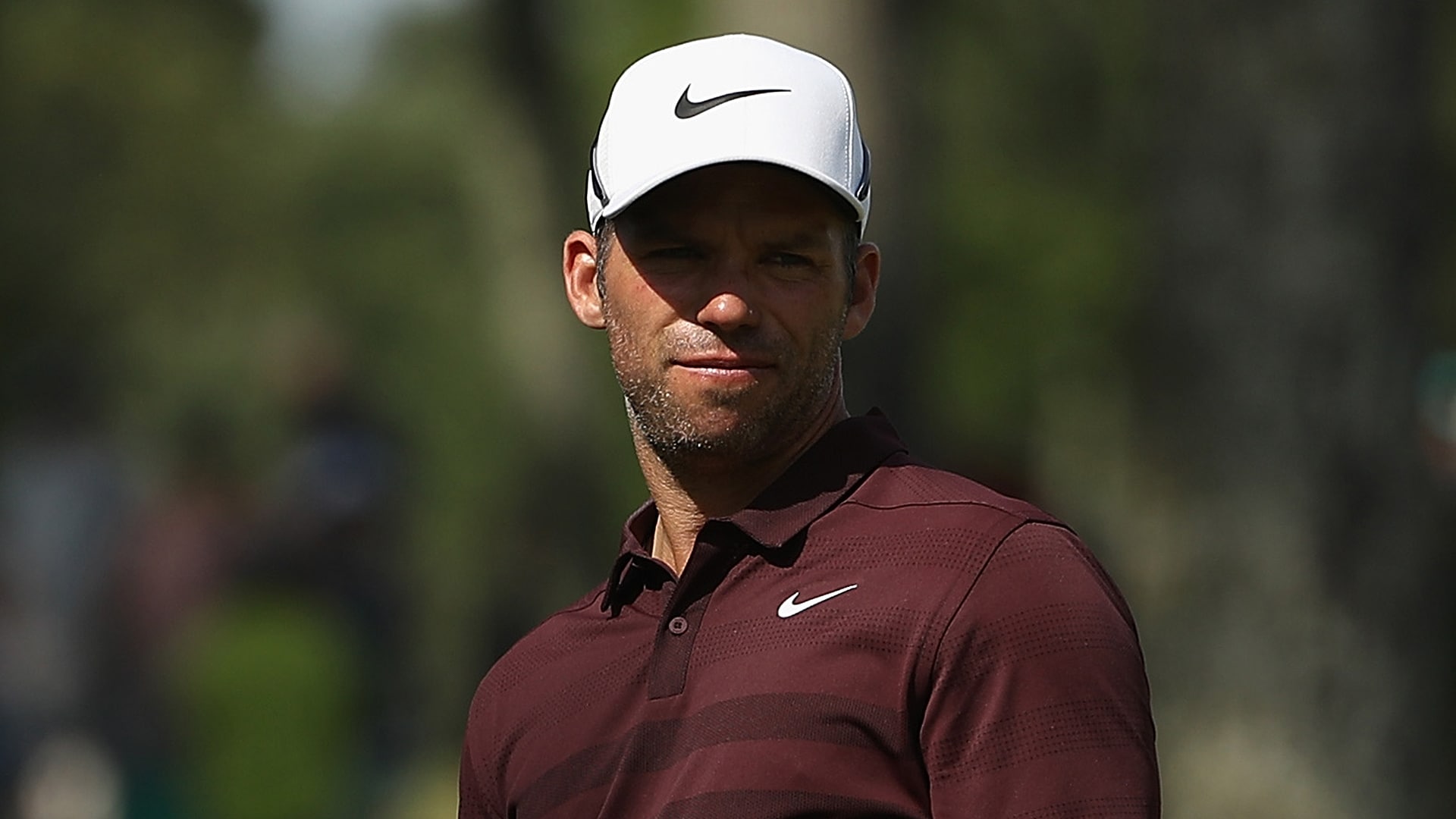 NORTON, Mass. – There was a clear exhale when Paul Casey completed his final-round 68 at the Dell Technologies Championship. His week was over and so was his 12-month quest to return to the European Ryder Cup team.

Casey hasn’t played the matches since 2008 but rejoined the European Tour this year to pursue a chance to play for captain Thomas Bjorn in Paris.

Casey is on a short list of potential picks, but he’s been here before, most notably in 2010 when he was not selected despite being ranked ninth in the world.

Whether this time is different is now up to Bjorn, who will announce his four picks on Wednesday, but for Casey he was just glad he could think about something else for a change.

“Fingers crossed for Wednesday, but even after all these years it affects you. It’s in the back of your mind. Yeah, you have a tournament going on and the FedExCup and the Race to Dubai, whatever it is, you can’t get it out of your mind that this matters. That the captain is watching,” said Casey, who tied for 21st at TPC Boston. “It’s really nice to be done with it.”