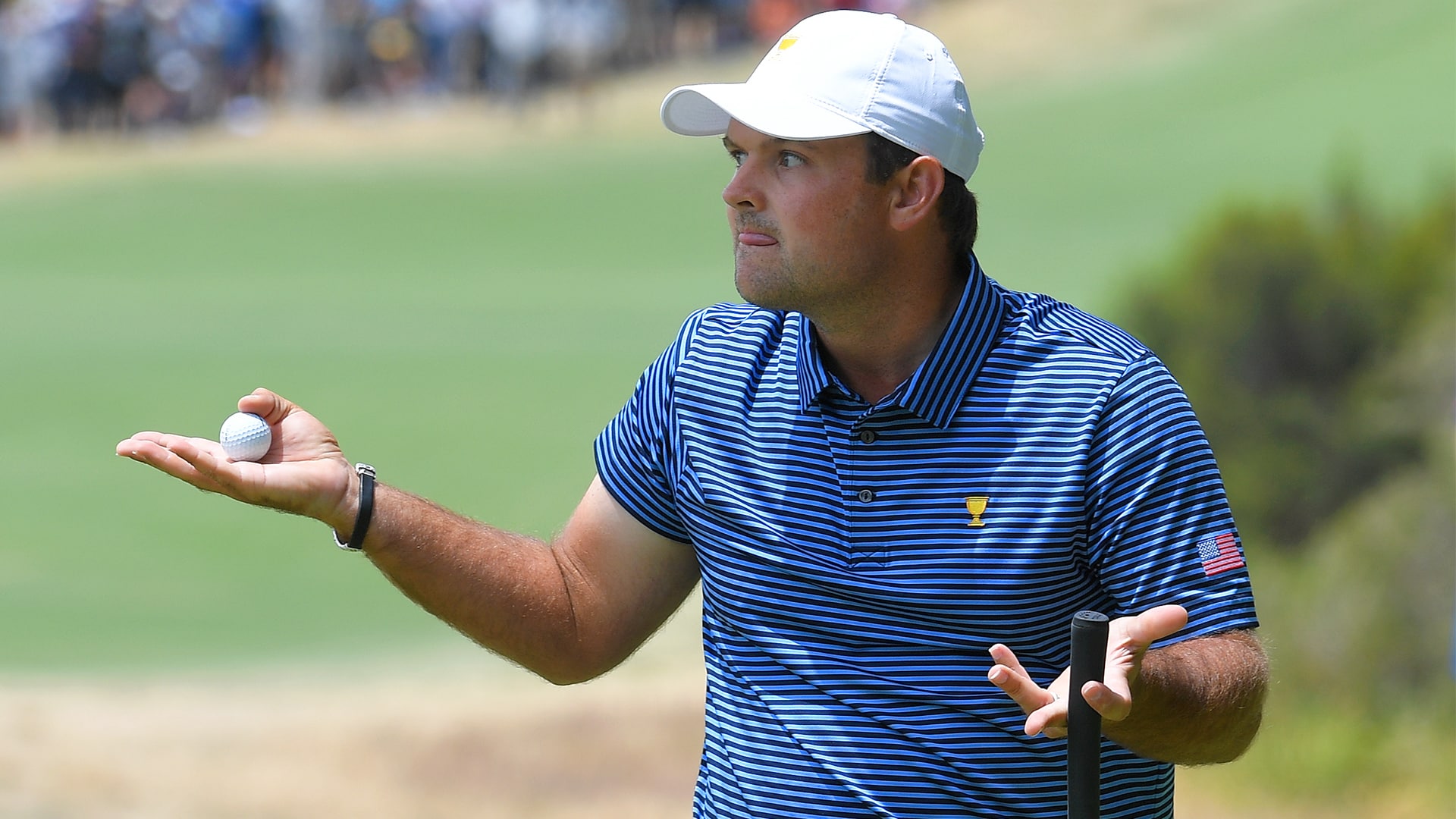 While Patrick Reed's penalty for improving his lie at last year's Hero World Challenge raised plenty of eyebrows in and around the sport, one person who wasn't shocked by the scene was longtime TV golf analyst Peter Kostis.

Speaking on a recent episode of the No Laying Up podcast, the longtime announcer whose contract with CBS was not renewed last year didn't hold back when asked for his perception of Reed's recent brush with the rule book.

One such instance came during the final round of The Barclays in 2016 at Bethpage Black, an event that Reed went on to win. After hitting his drive on the 13th hole into thick rough just off the fairway, Reed put an iron down multiple times behind the ball before ultimately hitting a 3-wood, a turn of events that drew Kostis' attention in live time on the broadcast.

"That's the only time I ever shut [Gary] McCord up. He didn't know what to say when I said, 'Well, the lie that I saw originally wouldn't have allowed for this shot,'" Kostis said. "Because he put four or five clubs behind the ball, kind of faking whether he's going to hit this shot or hit that shot. By the time he was done, he hit a freaking 3-wood out of there, which when I saw it, it was a sand wedge layup originally."

Reed's antics were back in headlines this week thanks to world No. 2 Brooks Koepka, who likened Reed touching sand behind his ball with his club in a Bahamian bunker to "building sand castles" in a recent interview with SiriusXM. 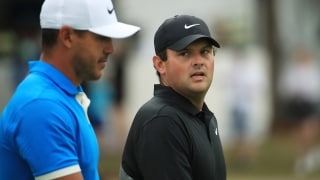 Kostis shared further specifics on the other instances with Reed, including one on the 17th hole at the Travelers Championship and one from the par-3 16th at Torrey Pines South during an undated edition of the Farmers Insurance Open.

"He hit it over the green and did the same thing, put three or four clubs behind (the ball)," he said. "It was a really treacherous shot that nobody had gotten close all day long from over there. And by the time he was done, I could read 'Callaway' on the golf ball from my tower."

While Kostis did not hold back with his assessment of Reed's recent behavior, he also noted that the actions he witnessed may not have been premeditated or intentional.

"I'm not even sure that he knows that he's doing it sometimes. Maybe he does, I don't know," Kostis said. "I'm not going to assign intent. All I'm going to tell you is what I saw."

The podcast touched on a wide range of topics, including the 72-year-old's recent departure from CBS after a 27-year run and his thoughts on the future of televised golf. But when it came to the specifics surrounding Reed, Kostis was clear that what he perceived as questionable behavior from the former Masters champ was much more the exception on Tour than the rule.

"I think there's always been a player or two throughout history who fudged with their coin marking the ball, who stepped on a spike mark with their foot walking across their line," Kostis said. "But it's rare. It's really, really rare on the PGA Tour, I have to say. I mean, 99.99 percent of the guys play by the rule book, and they're to be applauded for that. That's what's supposed to happen."