PGA Championship to host 10,000 spectators per day at Kiawah 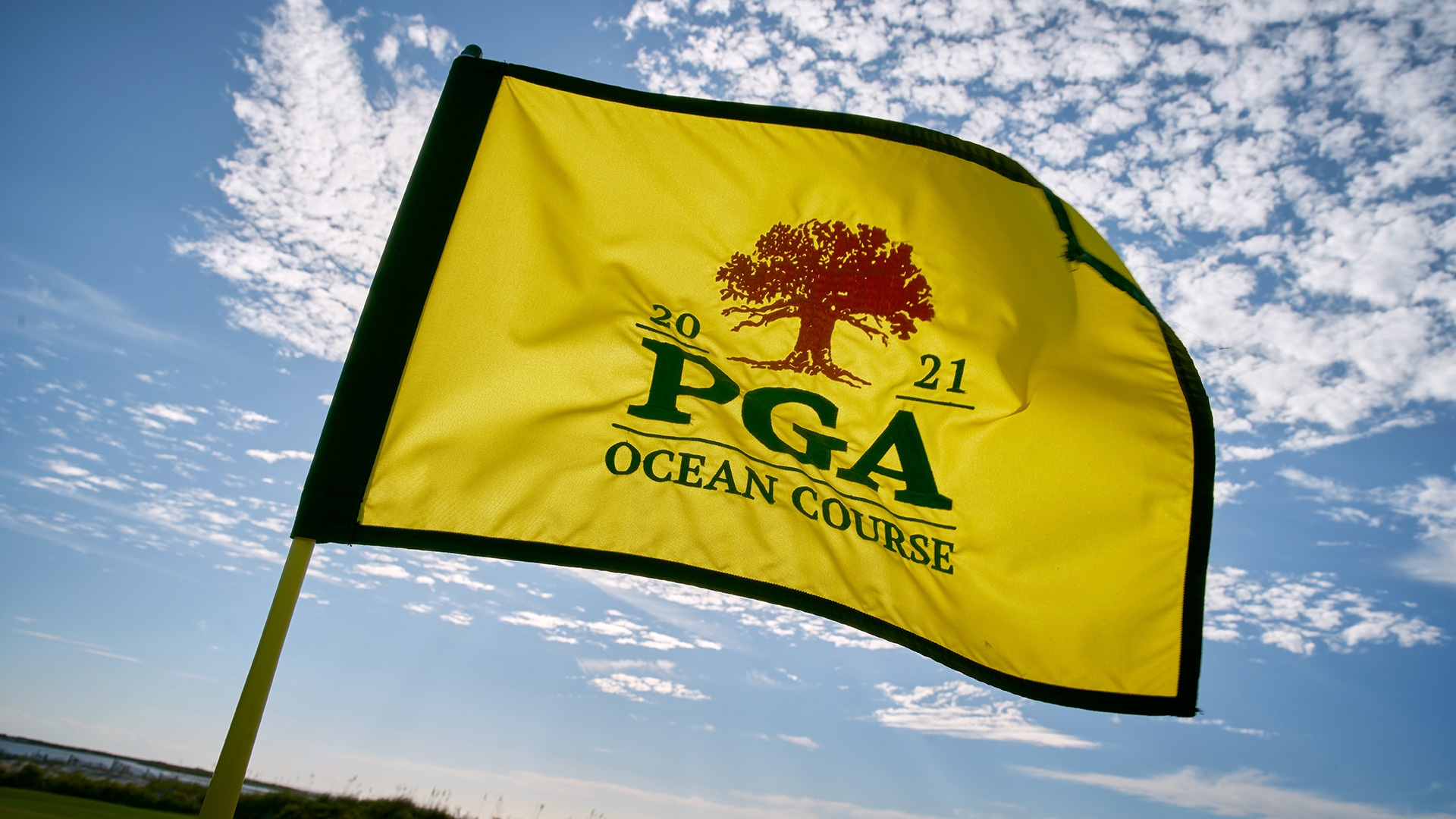 In coordination with the state of South Carolina, CDC and MUSC Health, the decision was made to allow approximately 10,000 fans per day at the Ocean Course for second major championship of the year. Of course, with the May 20-23 championship already sold out, the PGA will notify ticketholders of their order status via email. Tickets will be allocated based on several factors, including the purchaser's original registration group, time of purchase and daily inventory available.

Those who are not selected or elect to forfeit their tickets will receive a full refund.

"We’re excited to welcome spectators back to the PGA Championship this May in a way that is responsible and aligned with current South Carolina health protocols,” said PGA of America President Jim Richerson. “While we wish we could accommodate the sellout crowds who had purchased tickets, the 2021 PGA Championship will be steeped in gratitude as the best players in the world compete on the historic Ocean Course at Kiawah Island Golf Resort. We’ve staged three unforgettable events at Kiawah Island – the 1991 Ryder Cup, 2007 Senior PGA Championship and the 2012 PGA Championship – and are so excited to pen the next chapter in May. While crowds will be smaller than originally planned, we know the passion for golf in the Carolinas will create a memorable atmosphere on-course and excitement throughout the region.”

Among the COVID-19 policies and protocols expected at Kiawah: face coverings required at all times for all spectators, staff and volunteers, including those who have been vaccinated.

Last year, the PGA Championship was contested at TPC Harding Park in San Francisco with no fans in attendance. This April’s Masters Tournament will also host a limited number of patrons, though Augusta National did not specify the amount.