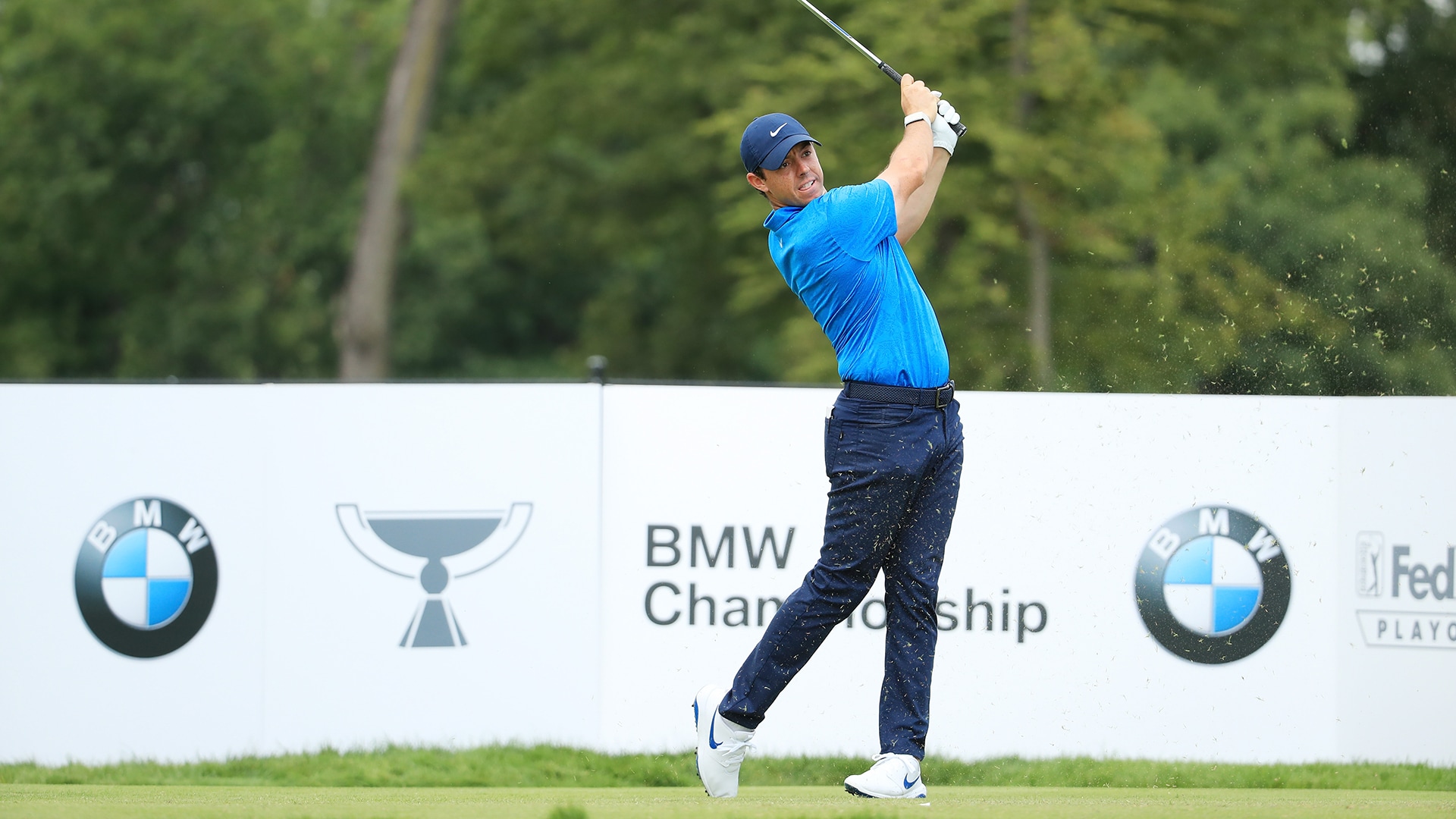 A week after the PGA Tour moved to finish this season without fans or pro-ams, the circuit revealed to players on Wednesday that tournament or sponsor “guests” will be allowed on-site at certain events.

In an e-mail that was sent to players, the Tour outlined its new “hosted experiences” that will include as many as 50 guests a day. The guests will be allowed on-site only on competition days and will not be allowed to walk the golf course.

“With the recent decision to not allow spectators or a pro-am at PGA Tour events through the Tour Championship, it is necessary to provide new or reimagined ways to deliver value to our title sponsors and host organizations,” the memo read. “We have concluded we can successfully host a small number of sponsor guests on-site in a safe manner that will provide critical value to our key partners.” 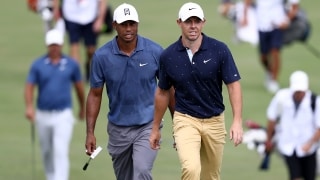 No fans a nice change of pace, but Tour better with galleries

Every player is quick to acknowledge that life on Tour will be better when fans return, but they’ve also come to realize that life without galleries has its benefits.

The Tour also plans to restart its honorary observers program beginning at next week’s WGC-FedEx St. Jude Invitational. The plan is to allow 16 two-person groups each competition day walking outside the ropes. Those in the hosted experiences and honorary observers will go through on-site screening for COVID-19.

The circuit also plans to introduce a virtual player engagement program to fill the sponsorship void left by the cancellation of pro-ams. Up to 30 players will be required to participate in the program each Wednesday.