Muted mayhem has been a nice change of pace, but Tour life better with fans 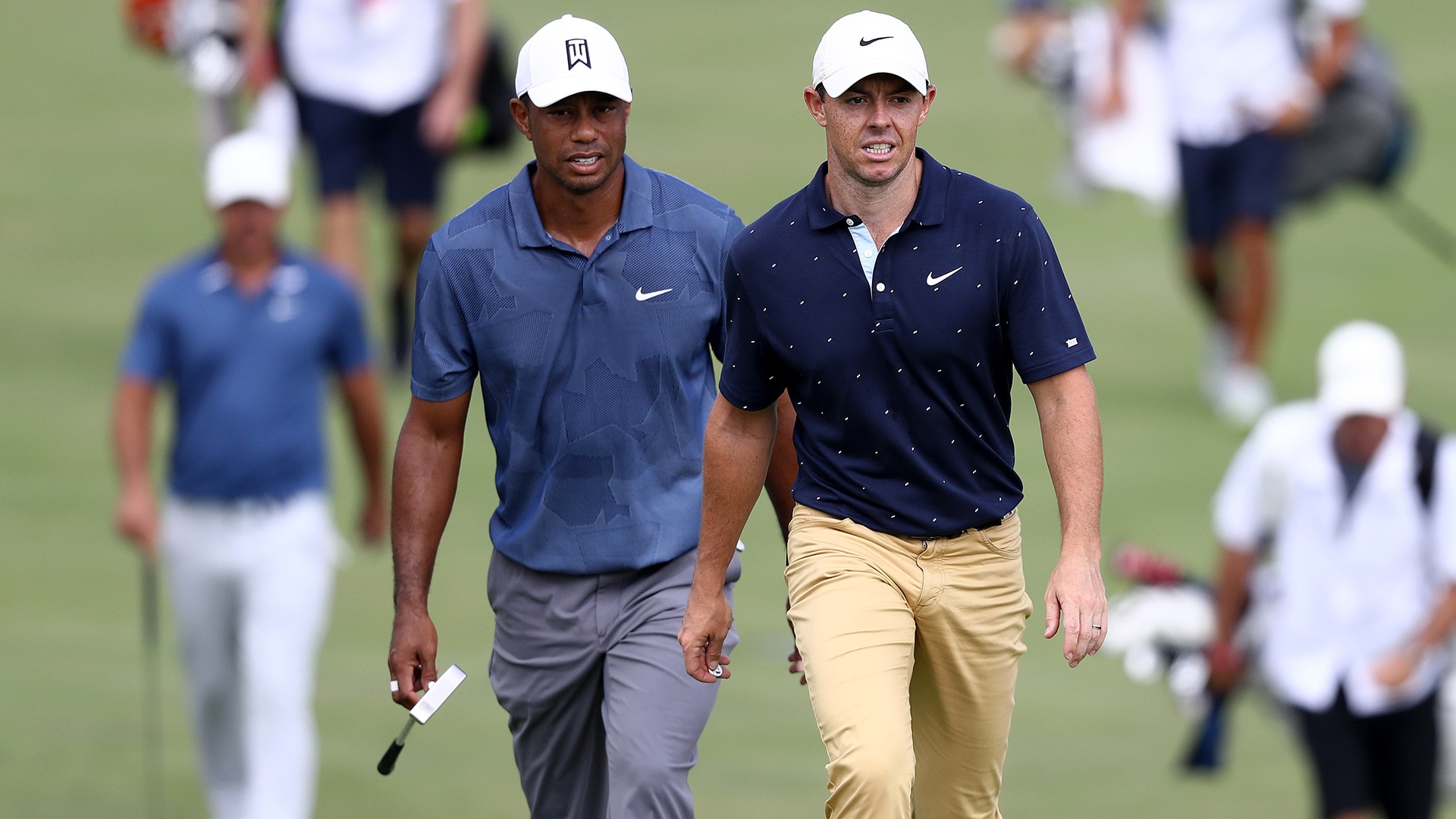 Six weeks into the experiment and Tiger Woods’ assessment summed up the PGA Tour’s return to competition with an impressive economy of words – “It's just a silent and different world,” he said.

Tour events are silent and Tour golf is certainly different. But golf, perhaps more than any other sport, has forged ahead with impressive results.

Grayson Murray became just the seventh known player to test positive for COVID-19 this week and other than a nervous few days at the Travelers Championship fears of an outbreak within the bubble have subsided. 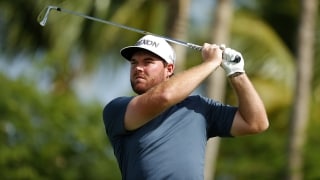 Given the Tour’s successful return it was somewhat curious that the circuit moved last week to play the rest of this season, and at least the first event of next season in the fall, without fans or a pro-am. There are some players who simply aren’t comfortable with a return of fans just yet, and for now the Tour appears content to showcase a TV-only product.

The financial impact of playing events without fans, and more importantly a pro-am, is very real to individual tournaments, but in recent weeks the absence of galleries has also had a profound impacted on the competition.

Prior to last week’s Memorial, Woods was asked if fans factor into the pressure that comes with trying to win a tournament.

Specifically, Woods was taken with how different the dynamic would have been for Collin Morikawa on July 12 as he dueled with Justin Thomas during the final round of the Workday Charity Open, which was played at Muirfield Village.

Woods also noted how the scene would have unfolded on the first playoff hole when Thomas rolled in a 50-foot birdie putt as Morikawa was sizing up his own birdie attempt from 24 feet. 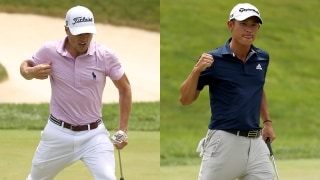 Justin Thomas and Collin Morikawa traded a couple of clutch birdies on the first playoff hole Sunday at the Workday Charity Open.

“To see JT make that putt, he's screaming, but no one else is screaming. And then when Collin makes it,” Woods said, “the whole hillside on 18 would have been just erupted. I've been there when they're throwing drinks towards the greens and people screaming, high fiving, people running around, running through bunkers. That's all gone.”

Dealing with the mayhem that comes with a Sunday crowd is perhaps Woods’ most underrated attribute, but it’s just not those in the hunt who have had to adjust to the new normal. Since golf’s restart players have been forced to manufacture the intensity the crowd would have created before the pandemic.

“I've realized personally that it's very hard for me to keep focus out here,” Rory McIlroy said. “I feel like when there's fans and there's that energy and the atmosphere, it's easy to get into that mindset that you need to get into, right, like that's what we're used to, that's what we do.”

McIlroy played the first three events after the restart and conceded that his mind would wander during rounds and he would lose focus. The Northern Irishman does, however, believe that playing for a title remains intense regardless of the size of a gallery or lack of it.

“I'm sure JT and Collin felt it coming down the stretch and definitely in the playoff last week,” he said. “That moment on the 18th green when they both made those birdie putts would have been way better with fans, but it was still pretty cool to watch.”

Every player is quick to acknowledge that life on Tour will be better when fans return, but they’ve also come to realize that life without galleries has its benefits. Anecdotally, players say rounds are quicker without fans because it’s easier to move around the golf course and, without the occasional “Mashed potato!” yelled from behind the gallery ropes or the click of a camera, there are none of the normal distractions that have become a maddening part of Tour life.

But then players would gladly embrace slower rounds and the occasional distraction to have fans back. As Tommy Fleetwood pointed out, you don’t dream of holing the winning putt in front of an empty stadium.

“I think as golfers from when we're kids if you set out goals at any kind of point I've always pictured the atmosphere and crowds and everything, whether it be winning a major or winning a Tour event or anything like that,” Fleetwood said. “I think at times you've seen the emotion from players which has been just the same, but there's no doubt about it, there's going to be less noise, less ebbs and flows momentum-wise without the crowd living and breathing it with you, so maybe that does play a big part. Probably be silly to say that it doesn't.”

As Woods so succinctly explained last week, “it's just a silent and different world.”