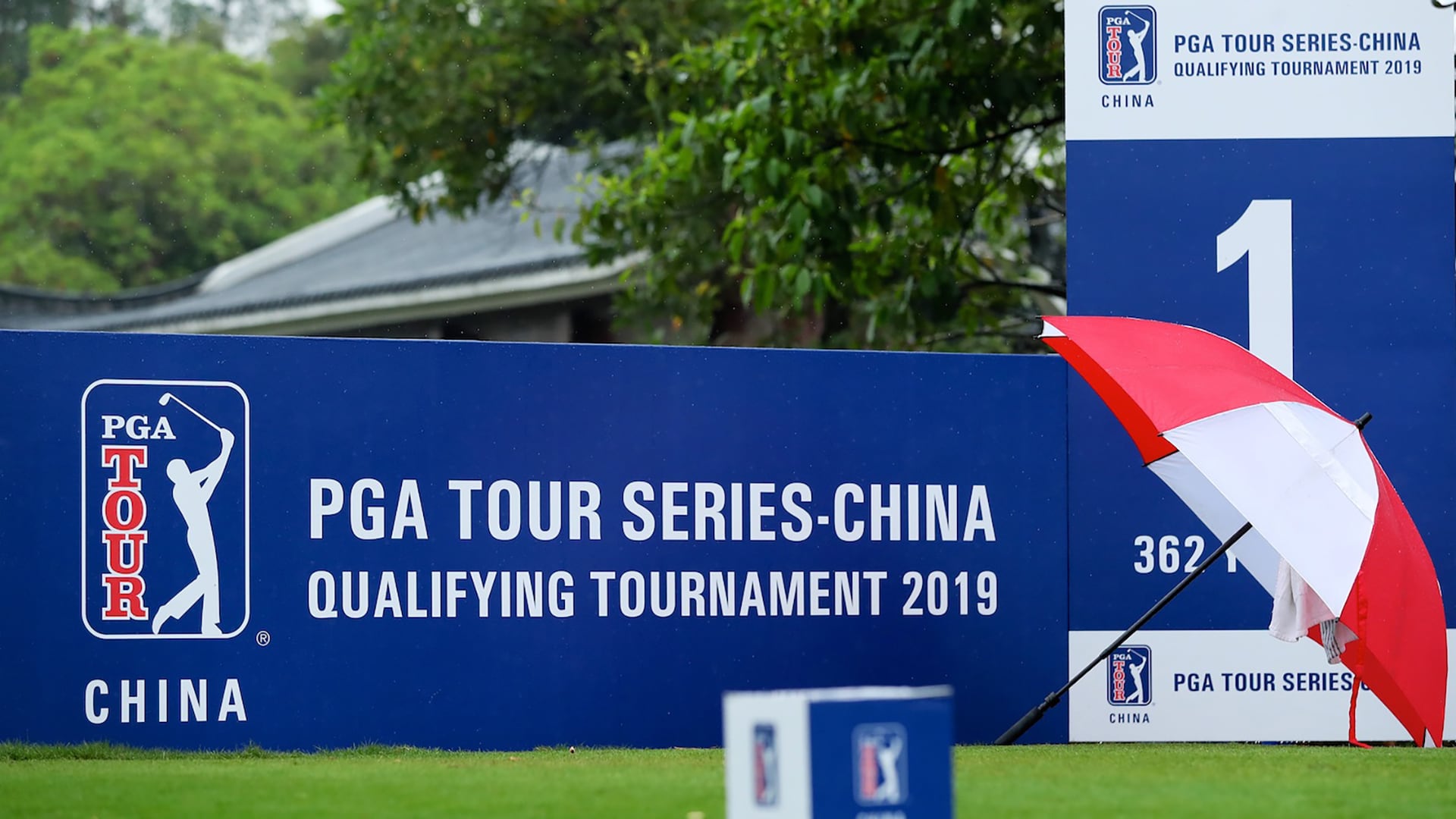 An upcoming qualifying tournament for PGA Tour Series-China has been moved from China to Indonesia over growing concerns surrounding the coronavirus outbreak.

Tour officials announced Tuesday that the 72-hole global qualifying tournament originally scheduled for Feb. 25-28 in Haikou, China, will instead be played at Laguna Golf Bintan in Lagoi, Indonesia.

"We felt this change was the best course of action considering what's happening in China right now," said Greg Carlson, PGA Tour Series-China executive director. "Our existing relationship with the golf course and its staff made this a relatively seamless change."

More than 20,000 cases of coronavirus have been reported, with more than 400 deaths according to the World Health Organization. While cases have been identified in more than 20 countries, China has been the most drastically affected with more than 11,000 cases in the Hubei province alone, which is believed to be the disease's place of origin.

The qualifier was one of three planned through which players could earn status for the 2020 season. The first, open only to Chinese passport holders, was held last month, while the third qualifier is scheduled for early March in Thailand. The final two events are considered "global qualifiers" and open to players from outside China.

This marks the second global tour to make a schedule change in response to the outbreak, following the LPGA's decision to cancel an upcoming event on China's Hainan Island. The PGA Tour Series-China schedule is still slated to begin March 26-29 in Sanya, China, but the situation remains fluid.

"The health and well-being of our players, staff, fans and all who are associated with PGA Tour Series-China tournaments is of the utmost importance to us," Carlson said. "We will continue to monitor what's happening in China and how it might affect the start of our regular season."

PGA Tour Series-China serves as a feeder tour for the Korn Ferry Tour, with the top five finishers on the season-long Order of Merit earning exempt Korn Ferry status for the following season, while Nos. 6-10 earn exemptions into the final stage of Korn Ferry Tour Qualifying School.