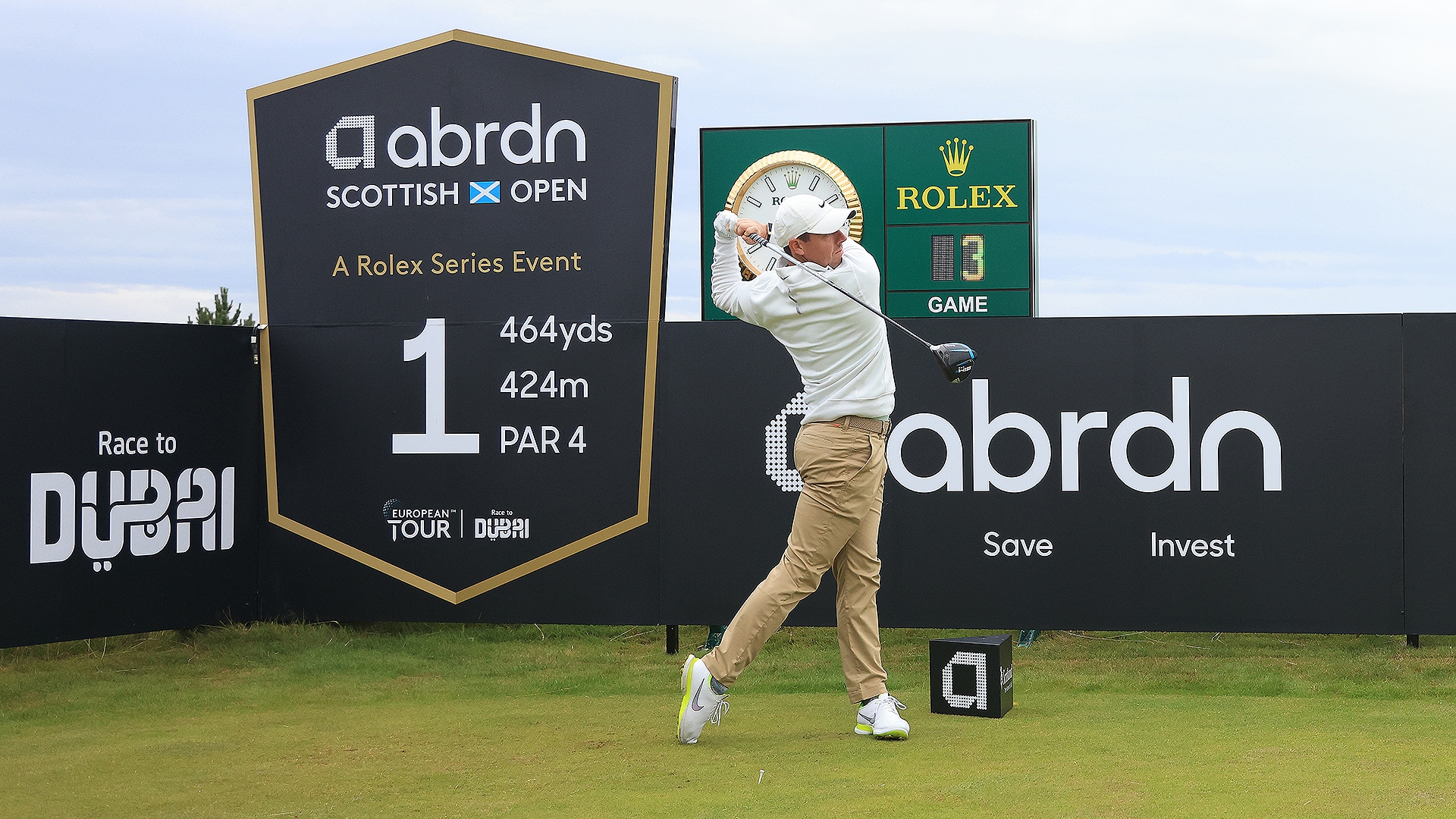 The PGA Tour schedule will look a bit different for the 2021-22 season.

In a joint press release Tuesday by the PGA and European tours, they announced the details of their strategic alliance that will include more playing opportunities for members of both tours.

The Scottish Open, now title-sponsored by Genesis, will be a co-sanctioned event leading into The Open Championship. Scheduled for July 7-10, at a venue to be determined, the Scottish Open field will be split between both tours and offer points toward both the FedExCup and Race to Dubai.

As a result, the PGA Tour will allow European Tour access to two of its tournaments for the first time, turning the Barbasol Championship (played opposite the Scottish Open) and the Barracuda Championship (July 14-17) into co-sanctioned events that each will offer spots to 50 European Tour members.

Both tours also announced that the 2022 Irish Open will see a significant bump in prize money, to $6 million. 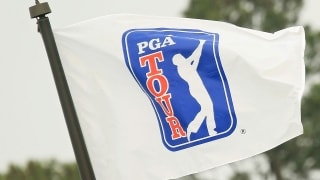 A look at all 48 official events on the 2021-22 PGA Tour schedule, set to begin in mid-September.

“With today’s news, I am pleased to say that the PGA Tour and the European Tour are both stronger than at any time in our history, as we are positioned to grow – together – over the next 10 years faster than we have at any point in our existence,” said PGA Tour commissioner Jay Monahan. “We are committed to continuing to evolve and adapt, and with our ever-strengthening partnership with the European Tour, to take the global game to the heights we all know it is capable of.”

“When we announced the strategic alliance at the end of last year, we said it was a landmark moment for global golf’s ecosystem that would benefit all members of both tours,” Pelley said. “Today’s announcement underlines that promise, with further enhancements to the Genesis Scottish Open, a strengthening of the Irish Open for our members, and direct access for European Tour members to two PGA Tour events. There has been considerable collaboration behind the scenes between our two tours since November’s alliance was unveiled, and we are delighted to share these initial developments, which demonstrate our commitment to working together for the betterment of our sport globally. We will have more to announce in the coming months – this is most definitely just the beginning.”

Among the other highlights of the 2021-22 Tour schedule:

• There will now be only two World Golf Championship events: The HSBC Champions (Oct. 28-31) and the Dell Match Play (March 24-27). That’s because the Mexico Championship (April 28-May 1) will now be a standalone event not under the WGC umbrella, while the Tour’s annual stop in Memphis will shift from a regular-season event into the first playoff event, taking the leadoff spot of The Northern Trust. So the three-event schedule will be as follows: The FedEx St. Jude Championship at TPC Southwind (Aug. 11-14), BMW Championship at Wilmington Country Club in Delaware (Aug. 18-21), Tour Championship at East Lake (Aug. 25-28).

• Though the Tour’s Asian swing is still being finalized, it will once again have at least one stop in the United States, with a doubleheader in Las Vegas: Shriners Children’s Open (Oct. 7-10) and then the CJ Cup at The Summit Club (Oct. 14-17). The Tour is still planning to hold the Zozo Championship (Oct. 21-24) and WGC-HSBC Champions (Oct. 28-31) in Asia despite the ongoing COVID-19 pandemic. The Tour said the details of those events will be released in the near future.

• The Puerto Rico Open (March 3-6) will be played opposite the Arnold Palmer Invitational, while the Corales Puntacana Championship (March 24-27) will be played concurrently with the WGC-Match Play.

• Because of the extra week in the NFL schedule, the AT&T Pebble Beach National Pro-Am (Feb. 3-6) and the Waste Management Phoenix Open (Feb. 10-13) will flip spots on the golf calendar, so that the Tour’s annual Phoenix stop can end on Super Bowl Sunday.

• With Quail Hollow playing host to the 2022 Presidents Cup, the Wells Fargo Championship (May 5-8) will be held next year at TPC Potomac at Avenel Farm in Maryland.

• Though the Wyndham Championship (Aug. 4-7) will still close out the Tour’s regular season, the two prior events will be the 3M Open (July 21-24) and Rocket Mortgage Classic (July 28-31). The John Deere Classic (June 30-July 3) now moves a week earlier.

• The Valspar Championship (March 17-20) moves back into its traditional mid-March spot and will serve as the final leg of the four-event Florida swing.

• After a two-year hiatus because of the pandemic, the RBC Canadian Open (June 9-12) returns to the Tour schedule, as the lead-in event to the U.S. Open.

A look at all 48 official events on the 2021-22 PGA Tour schedule, set to begin in mid-September.

The start of the playoffs is less than a month away, but the Tour is still scrambling to round out the fall portion of the 2021-22 schedule.