Players, caddies who test positive can return to play with certain restrictions 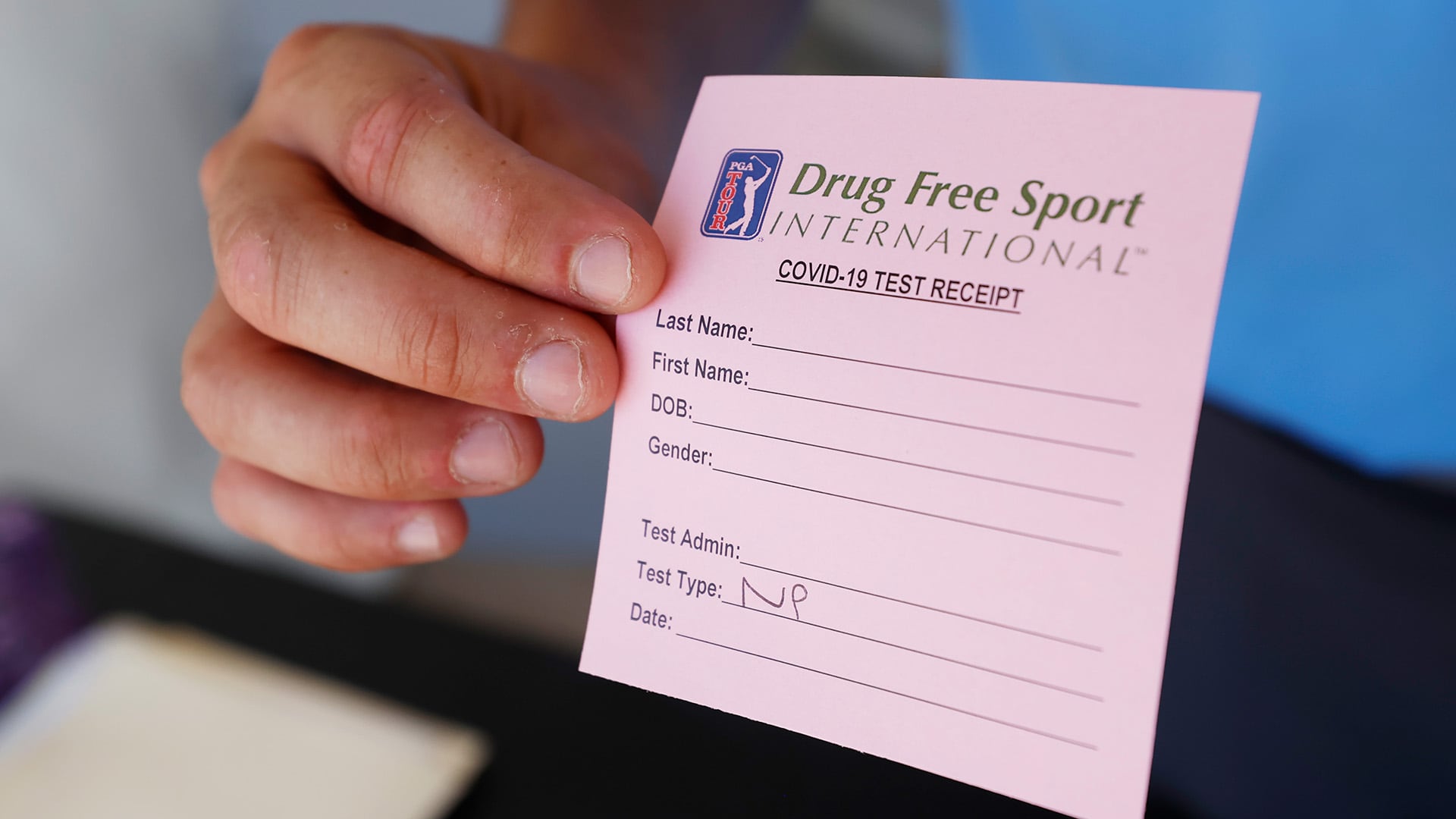 In what the PGA Tour is calling a clarification regarding its health and safety plan, players or caddies who continue to test positive for COVID-19 can now return to competition under certain guidelines.

Last week, the Tour announced a move to a “test-based model” for asymptomatic cases, which means that anyone who tests positive would be allowed to return competition if they returned two negative tests that were administered at least 24 hours apart.

Wednesday’s clarification addressed a player or caddie who continues to test positive after 10 days since the first symptoms appeared and hasn’t had a fever for 72 hours. That player would be allowed to return to competition with certain restrictions. 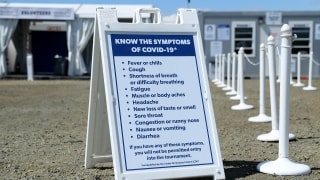 This week’s Workday Charity Open will be the first event to allow for what is considered a “symptom-based model,” and three players who continue to test positive for the coronavirus – Dylan Frittelli, Denny McCarthy and Nick Watney – will be allowed to compete in the event, although with limited onsite access.

Any player who continues to test positive will play alone or with players in similar situations until they test negative, even if they are in or around the lead. Frittelli, McCarthy and Watney will be grouped together for Rounds 1 and 2 at Muirfield Village.

“They are not presumed to be contagious at that point,” said Dr. Tom Hospel, the Tour’s medical adviser.

The clarification follows the CDC’s “Return to Work” guidelines that addresses continued positive test results which have become a broad concern beyond golf.

“I would say that this is an issue that individuals are facing as they're getting guidance to providing the opinions on returning individuals back to work or back into society,” Hospel said. “We're finding that individuals, certain individuals can continue to test positive this way with their PCR swabs for an indefinite period of time.”