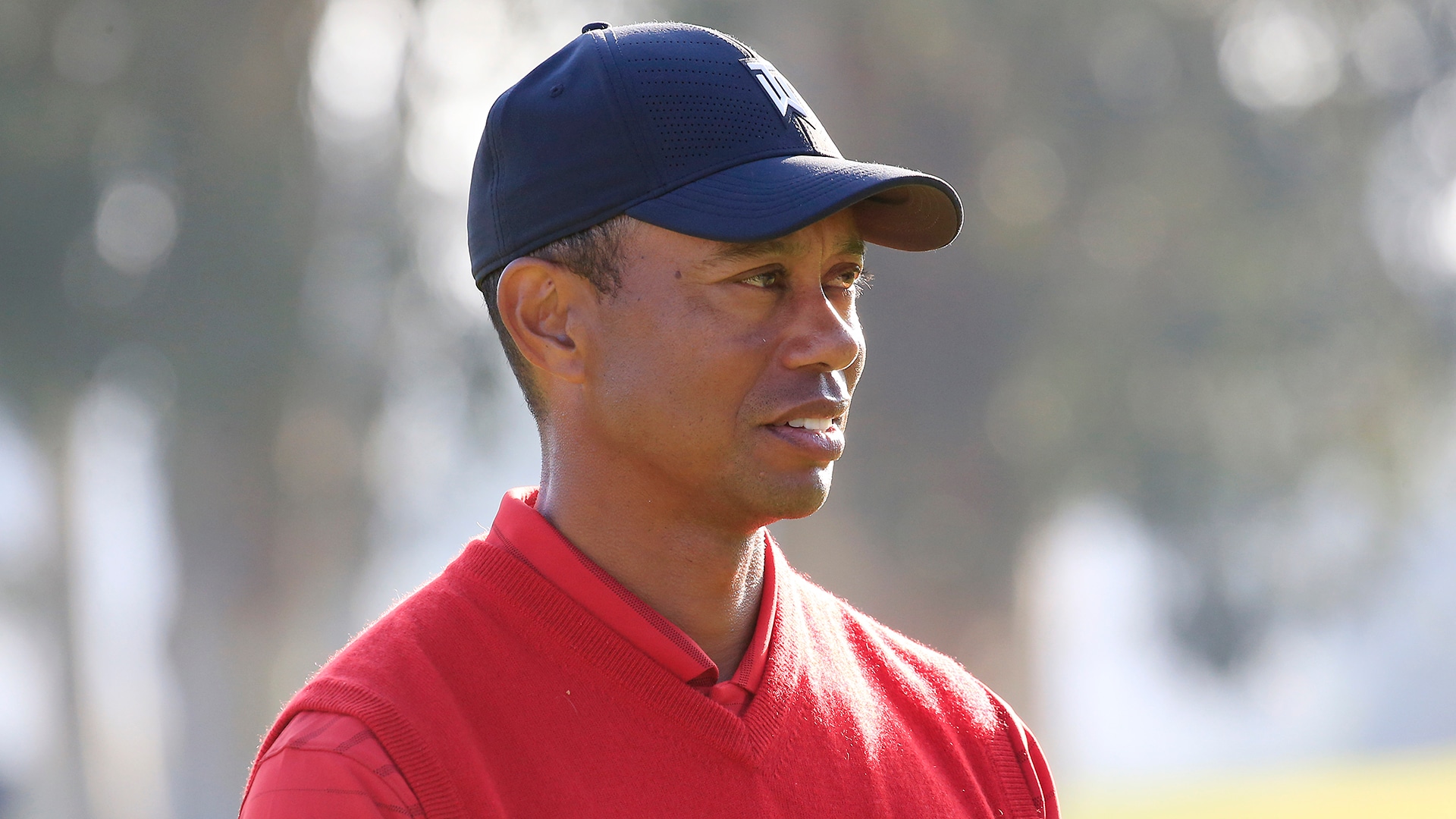 Now that we've had a few hours to digest the new-look 2020 schedule unveiled by the PGA Tour, it's time to focus on the important stuff: like when will Tiger Woods (and I) get back to work, and what will the upcoming schedule look like for the reigning Masters champ?

Many PGA Tour players have been idle for the last month or so, but Woods has been home for two months. His last competitive round remains Feb. 16 at Riviera, where he finished last among the 68 players who made the cut.

For Woods, like many top players, there are several questions to mull in the event that the Tour resumes as currently expected. How quickly should he return? How should he balance a back-loaded fall stretch? What is the best preparation for majors now in unconventional spots on the schedule?

So let's break it down with a specific focus on Tiger, ranging from the must-play events to those he's most likely to skip (and assuming a clean bill of health).

If there's a major and Tiger can walk to the first tee, he's going to play. Heck, he might even crawl to the first tee to defend his green jacket. Same goes for the Ryder Cup, assuming he makes his way onto Captain Stricker's squad, and the 18-man exhibition he hosts in the Bahamas.

It's hard to envision a scenario where Tiger won't be in the field when the Tour gets back to Jack's Place in July. Then there are the FedExCup Playoffs to consider. Woods nearly made the Tour Championship last year even after an abrupt withdrawal from the first postseason event, but if he's healthy he'll likely want to give himself the best chance of making a return to East Lake – even if that means potentially playing three straight weeks. The points from his Zozo win in October should ensure he makes it to the BMW at the very least.

Here is where it gets interesting. The Memphis stop offers four guaranteed rounds, but Tiger skipped it last year and now it's back to its old spot the week before the PGA Championship. That's a formula that worked well in the past when it was held at Firestone, but Tiger has never played TPC Southwind. It could also make for a run of three starts in four weeks combined with the Memorial.

Then there's the Zozo, where Woods tied the PGA Tour's all-time wins record last year. Normally a title defense is a no-brainer, but these times are hardly normal. Will there be travel restrictions or possible quarantine requirements getting into (or leaving) Japan to consider? Will he need some rest after a potentially busy fall run, with the Masters still on deck? Or will he look at this event as his final start before driving down Magnolia Lane? All questions that can't be answered right now.

You have to dip into the archives to see Woods in action at either of these events. His lone appearance at Colonial came in 1997, when he finished T-4, and his only trip to Hilton Head ended with a T-18 finish in 1999.

But with those two events now kicking off the Tour's return in June, and four months passing since his most recent start, there's a chance that he might be interested in playing one of the first two stops to kick off the proverbial rust and support golf's return. Memorial still feels more likely to be his first event back, as Tiger remains a creature of habit. But habits have been getting a little disrupted these days.

Mayakoba is out since it's now slated for the same week as the Hero World Challenge. It doesn't seem conceivable that he'd add another unexpected appearance at Wyndham ahead of a busy playoff run, and it's far more likely that he plays the week before (Memorial) or after (WGC-FedEx) than make his 3M debut. With so many big events clustered together in the fall, it seems unlikely that he'd fly to Asia for any event outside of a Zozo title defense.

Safeway is now after the Tour Championship and before a major and the Ryder Cup (double whammy), while Houston is out since Tiger never plays the week before the Masters. You know, the tournament he won for the fifth time last year.

These are all events Woods has either never played or hasn't played since 1998. With so many other tournaments getting his attention in a back-loaded slate, it's hard to envision him branching out and adding any of these to an itinerary that usually involves very few curve balls.

Tiger Woods will defend his title at the Zozo Championship, he announced Wednesday night on Twitter.