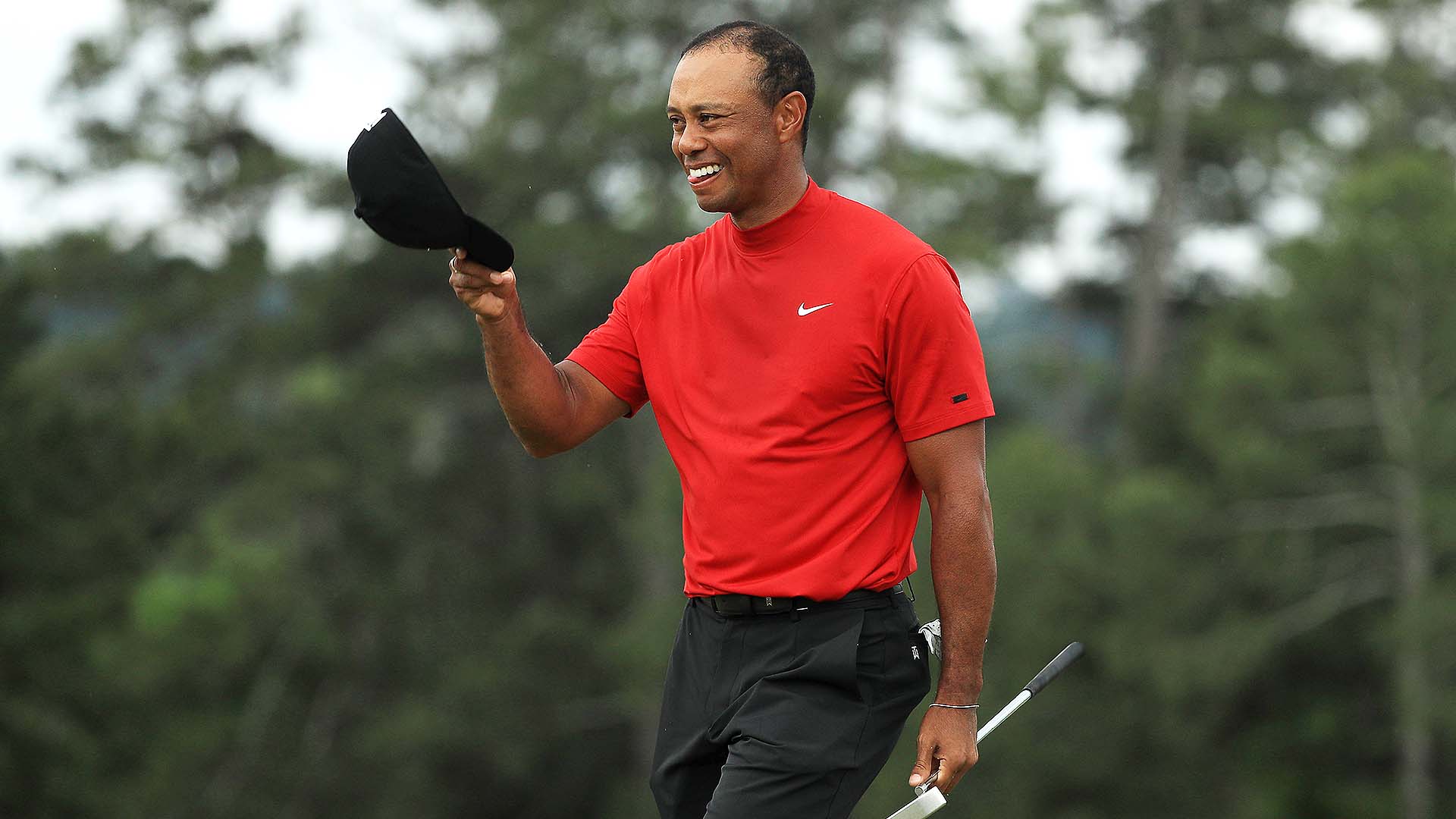 Although he tweeted "good luck to all" on Saturday, president Donald Trump made it pretty clear he was pulling for Tiger Woods in the final round at Augusta National.

And he wasted no time congratulating his frequent playing partner after Woods won his 15th major championship on Sunday at the Masters.

With Tiger up two with two holes to play, Trump started telling his followers to tune in to the action. And immediately after Woods completed one of the greatest comebacks in sports history, Trump sent a couple of congratulatory tweets to a "truly Great Champion" and a "really great guy."

Love people who are great under pressure. What a fantastic life comeback for a really great guy! https://t.co/41MtJtYEjq

Congratulatory tweets are one thing, but only time will tell if a congratulatory round of golf is in the cards for Trump and Woods.

Trump also wasn't the only president to take to social media in the wake of Woods' historic win. Barack Obama, who has also played with Tiger in the past, tweeted his congratulations to the five-time Masters champ:

Congratulations, Tiger! To come back and win the Masters after all the highs and lows is a testament to excellence, grit, and determination. 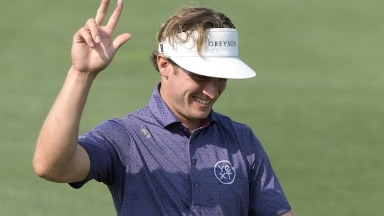