Randall’s Rant: Is Tiger already the GOAT without 18 majors? 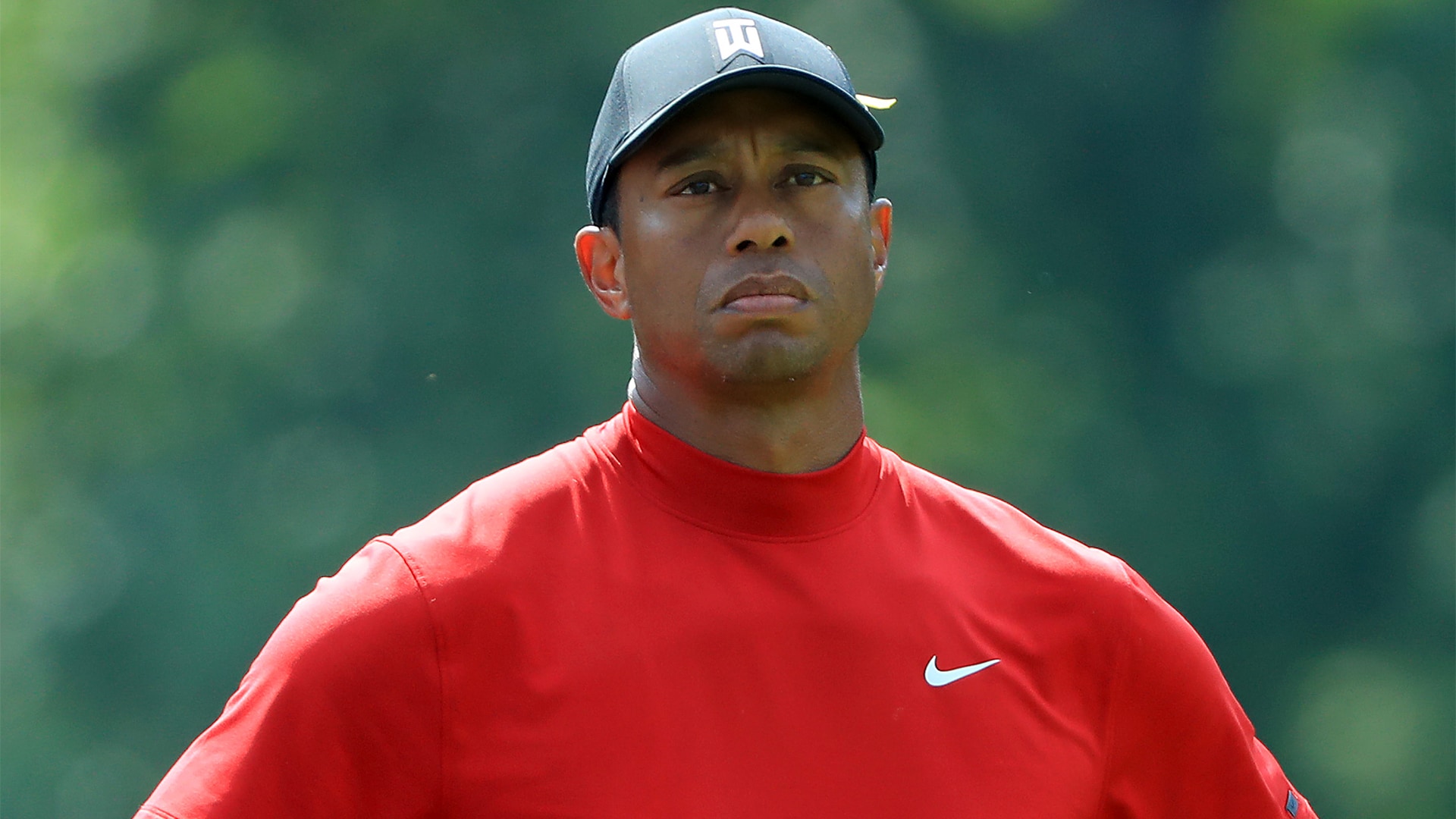 You don’t need to be a world class litigator to make a convincing case that Tiger Woods is already the greatest player of all time.

The argument is laid out in the formidable nature of the foes strewn in his path.

The guy is golf’s version of Keanu Reeves blowing past an onslaught of enforcers in the John Wick movies.

With his 82 PGA Tour titles, Woods has Nicklaus, Hogan, Palmer, Nelson, Casper, Hagen, Mickelson, Sarazen, Middlecoff and Watson in his rearview mirror. He’ll have Snead behind him with his next title, which doesn’t seem such a daunting task with the form Woods showed tying Snead’s victory mark in Japan. Tiger Woods tied Sam Snead on the all-time PGA Tour wins list by capturing his 82nd title at the Zozo. Here's a breakdown of Woods' winning record on Tour.

Plus, as an amateur, Woods did things even Bobby Jones didn’t do, winning three U.S. Amateurs in a row.

All those names Woods bettered don’t include the most fearsome foes he faced along the way.

“Shame” and “Guilt” might top the list of those vanquished in the wake of his very public sex scandal. Nobody ever overcame greater challenges than those on a public stage.

“Embarrassment, in golf, is psychological cancer,” sports psychologist Gio Valiante said. “It’s like a throw switch in the brain. Anytime someone is humiliated in a public forum, the game becomes so much more difficult. For him to come back from the humiliation he endured, it’s really inexplicable.”

Yes, Woods didn’t get hit by a bus like Hogan did, but there were real physical injuries to overcome, too, all those back and knee surgeries that could have put Woods down for good.

And then there were the challenges pain medications presented. We may never know the nature of that challenge and the effort required to overcome it.

We may never understand what reserves Woods mined to deal with the cumulative weight of one potentially career-ending threat after another.

“A single, minor injury can derail a professional’s career,” Valiante said. “Or a divorce. Or problems with a new house construction. It’s a pretty low bar for getting into players’ heads.

It’s no stretch declaring Woods is already the toughest, most resilient and most spectacular player who ever lived, but ...

Does that make him the greatest player of all time?

Of course, you knew where this was going ... To Jack and his 18 major championship titles.

Nicklaus is the Mount Everest that must be scaled to lay claim as the GOAT.

Sure, we can channel the spirits of all-time great litigators Joe Jamail, Thurgood Marshall and Clarence Darrow in presenting a powerful case that Tiger is already the greatest player ever, but he can’t definitively be anointed as such until he has won three more majors to at least equal Jack’s total. No matter how convincing your argument is today, there will always be Nicklaus.

Whether Woods definitively reaches the summit or not, we can definitively say we’re watching the greatest pursuit the game has ever seen.

We can revel in the thrill of that.