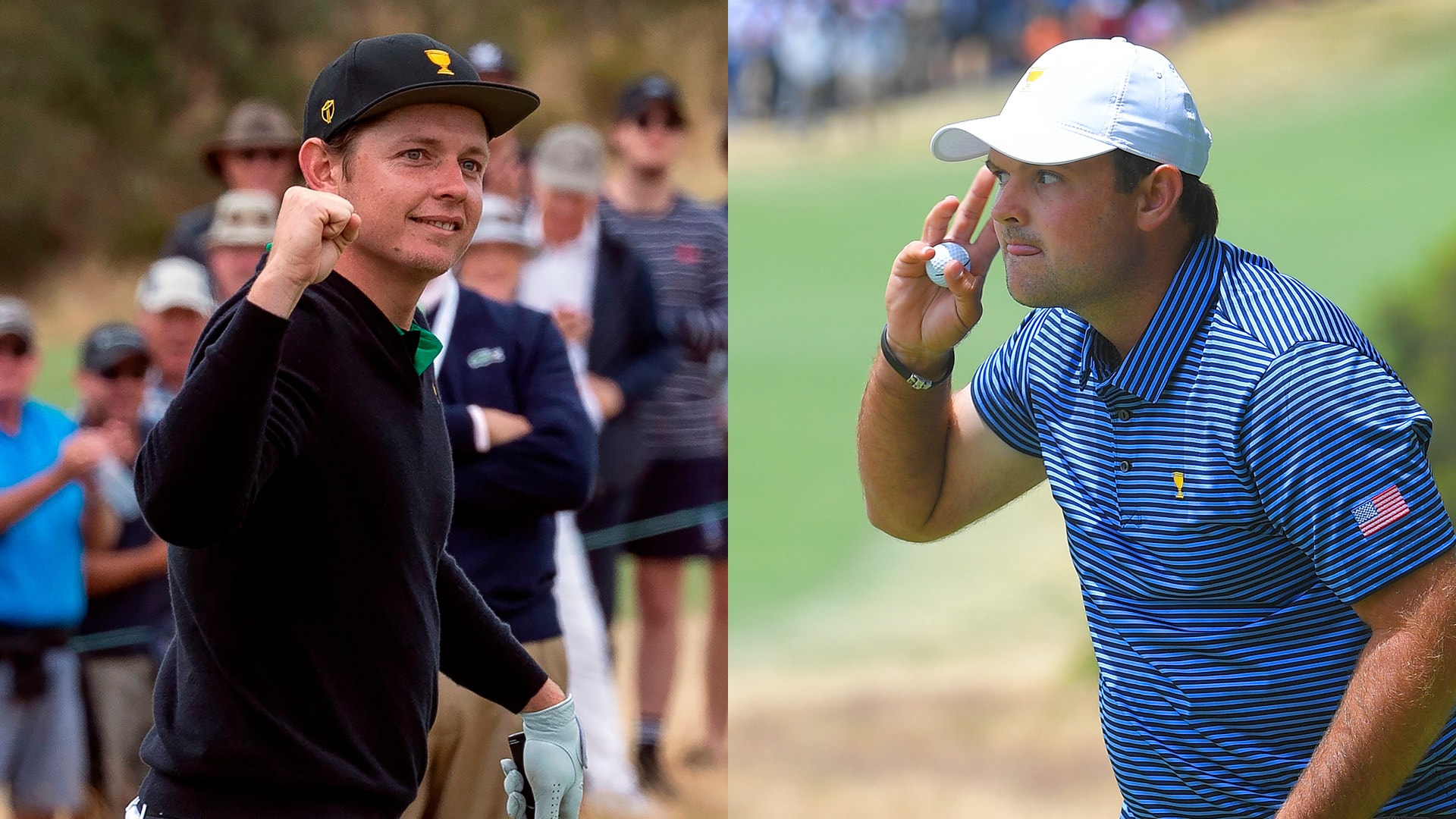 While several players shared their thoughts about Reed's much-discussed penalty for moving sand behind his ball in the Bahamas, none were as outspoken as the 26-year-old Aussie.

"If you make a mistake maybe once, you could understand but to give it a bit of a bulls--- response like camera angle ... that's pretty up there (inexcusable)," Smith said last month.

The response sparked tensions between the two that boiled over into the Presidents Cup, where Smith and Reed brushed shoulders in what was later described as a "love tap." But according to a report in Australia Golf Digest, Smith also received a cautionary call from Tour headquarters over what was reportedly viewed as a public attack on a fellow Tour player.

"According to a source, an official from the PGA Tour spoke to Smith about the remarks, essentially issuing a warning that he would be fined in the future if he made similar statements," the report read.

A PGA Tour spokesperson declined a GolfChannel.com request for comment when reached on Thursday.

The lingering controversy didn't seem to affect Smith, who went 1-1-1 at Royal Melbourne including a singles' victory over Justin Thomas. Last week he captured the Sony Open in a playoff for his second Tour victory and first as an individual.