McIlroy on 2026 Ryder Cup at Adare Manor in Ireland: 'It's going to be a great venue' 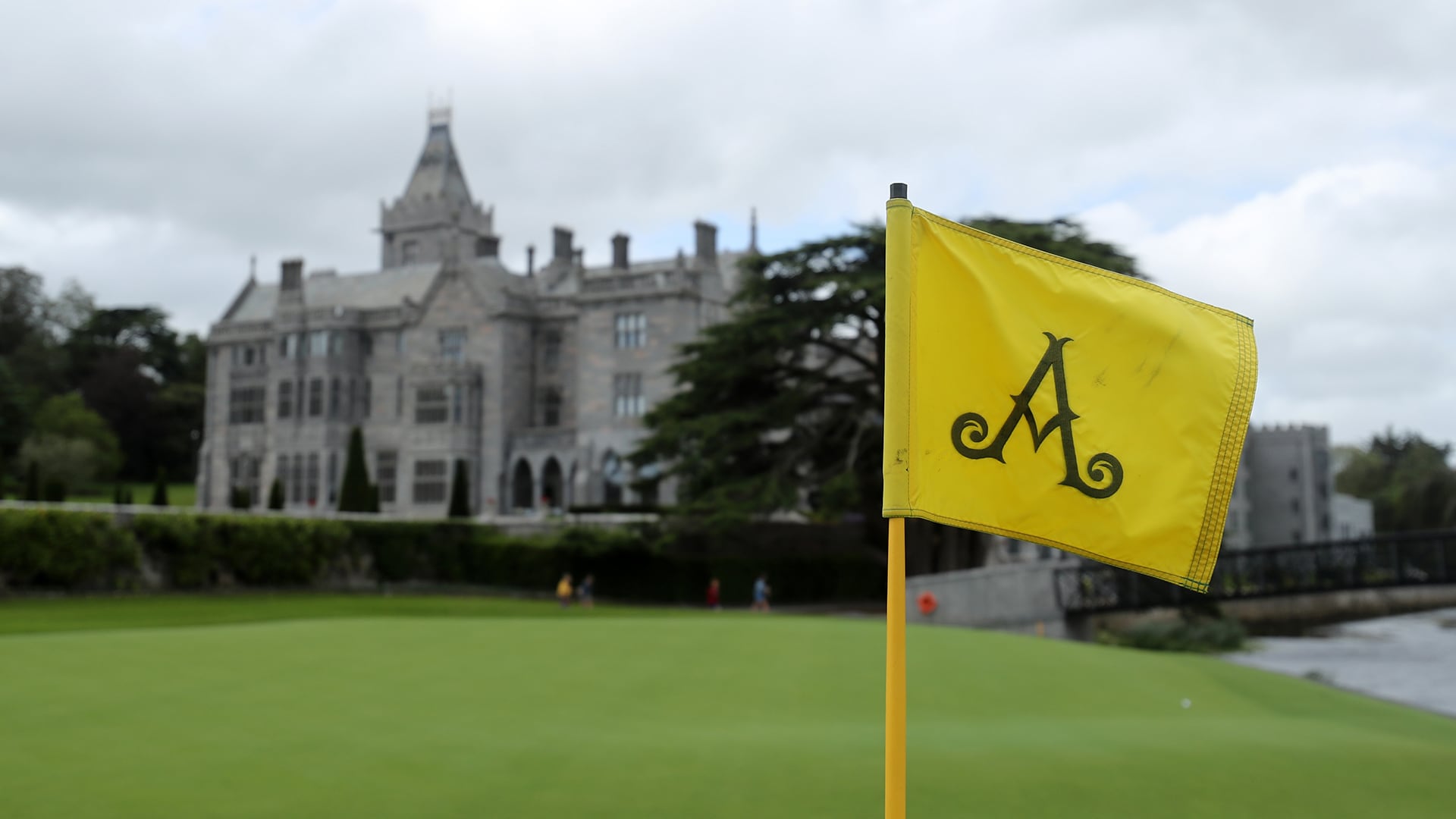 Last week’s Open Championship at Royal Portrush in Northern Ireland was an unqualified success among players and fans and the fact that Ireland’s Shane Lowry won the event only added to the celebration.

The good times continued Monday when the European Tour announced the 2026 Ryder Cup would be played at Adare Manor in Ireland. It was particularly good news for Rory McIlroy, who helped lead the charge to bring The Open to Royal Portrush.

“It's going to be a great venue,” McIlroy said following his round at the WGC-FedEx St. Jude Invitational. “It's really cool and I'm so happy for [Adare Manor owner J.P. McManus] and his family and everyone involved with Adare that it's there.”

McIlroy was particularly excited about the prospect of playing a Ryder Cup in Ireland. The 2006 Ryder Cup was played at The K Club in Kildare, Ireland, a year before the Northern Irishman turned professional.

“I remember being there as a 17-year-old and shouting and cheering them on. Hopefully I'm involved in that team. Yeah, I'm very excited,” he said. “It's obviously a long time to go, there's a few Ryder Cups to play before that, but it's wonderful that it's back in Ireland.” 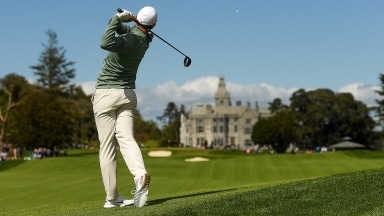 Irish golf continued its run of good fortune, with the announcement Thursday that Adare Manor will host the 2026 Ryder Cup.