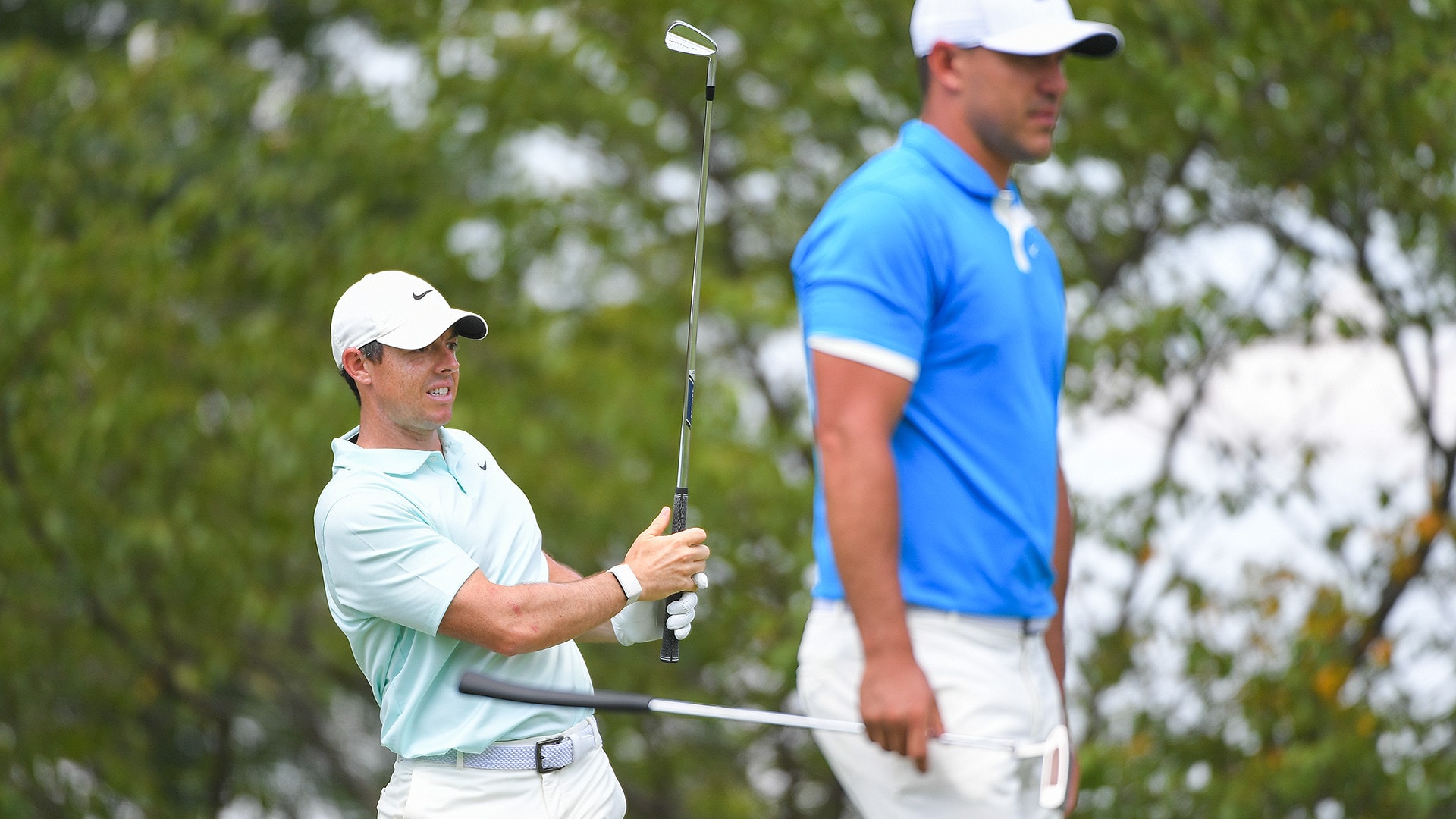 McIlroy’s triumph at the Wells Fargo Championship bumped him up eight spots to No. 7 in the latest rankings. At 15th the week prior, he had fallen to his worst position since 2009.

McIlroy’s ascension knocked Brooks Koepka out of the top 10. Koepka, who is scheduled to make his first start since the Masters at this week’s AT&T Byron Nelson, fell two spots to No. 12. 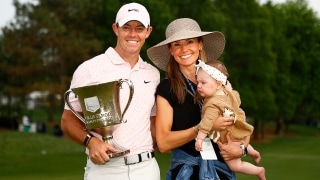 Bryson DeChambeau was the only player outside of McIlroy to make a positive move inside the top 10. His return to Charlotte – after flying home to Dallas thinking that he had missed the Wells Fargo cut – resulted in a tie for ninth and moved him back to fourth in the OWGR. Xander Schauffele fell to fifth.

On the European Tour, Garrick Higgo won for the second time in three weeks at the Canary Islands Championship. The South African climbed another 15 spots to No. 51. 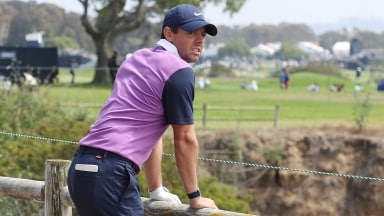