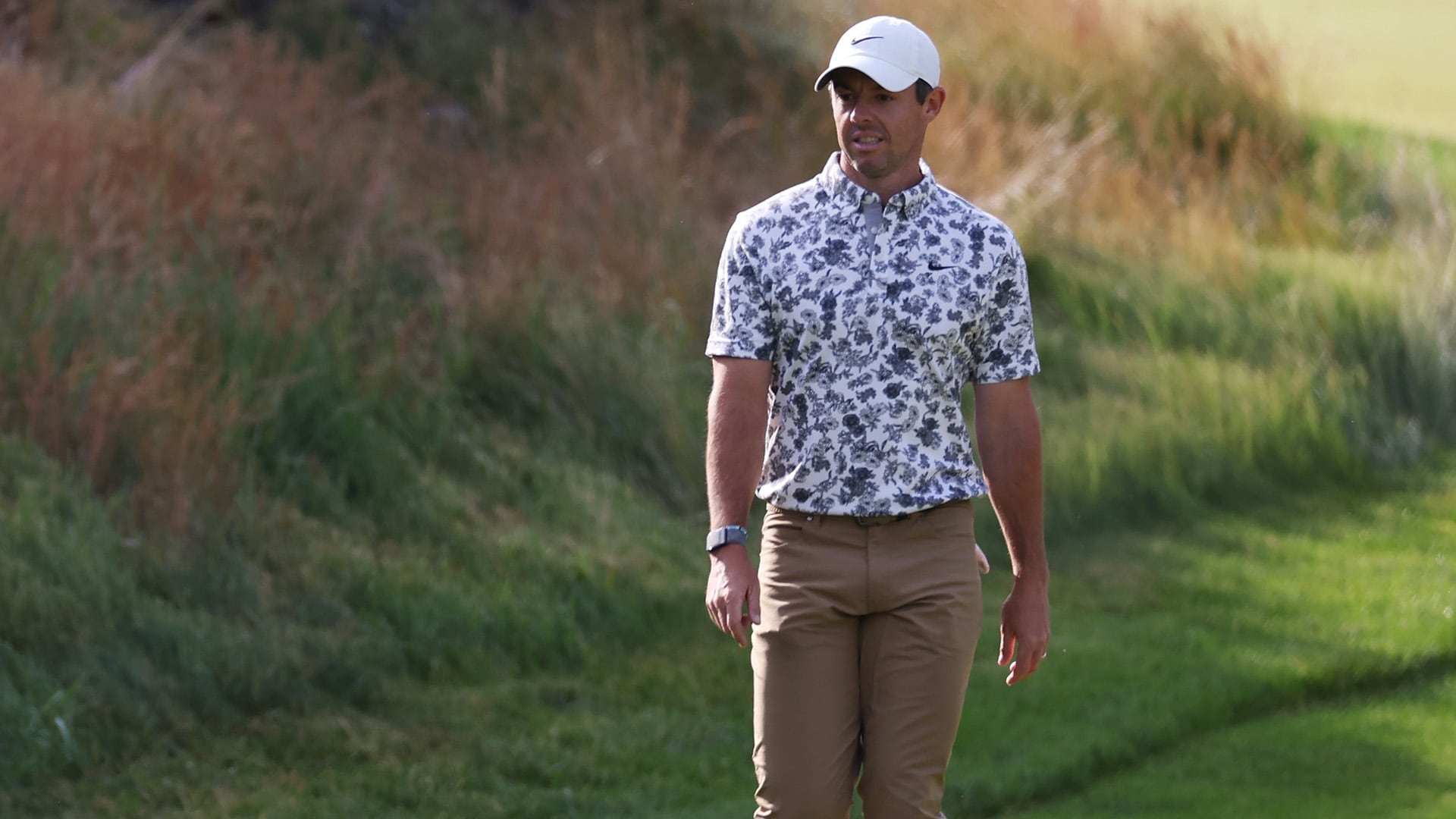 He’s played the role of reluctant front-man ever since he had his Winston Churchill moment in 2020, when he told reporters in Mexico City that he was out on the previous version of what would become LIV Golf, the Saudi-backed breakaway circuit that has methodically poached some of the PGA Tour’s best players in recent weeks.

“I would like to be on the right side of history,” McIlroy said at the time.

He didn’t plan to lead. It just happened. That’s the thing with leadership; you rarely get to pick where and when to answer the call. But on this McIlroy has led both on and off the golf course. 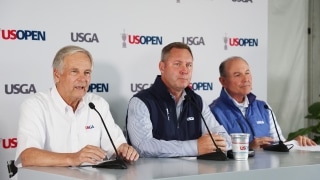 USGA allowing LIV players, but that could change

USGA representatives spoke Wednesday about the state of golf and the 122nd U.S. Open.

He was there in February when LIV Golf appeared to unravel following Phil Mickelson’s meltdown on the Fire Pit Collective website, telling reporters the threat was over. “Who's left? Who's left to go? I mean, there's no one,” he said at the time.

It turned out there were plenty of willing participants, just not any who cared to mean what they said. That, too, led to more leadership from McIlroy, who was asked earlier this week at The Country Club what had changed since February following the inaugural LIV Golf event.

“I guess I took a lot of players' statements at face value. I guess that's what I got wrong,” he shrugged.

It was direct smoke for the likes of Dustin Johnson, who played last week’s event in London, and Bryson DeChambeau, who signed on to the rival circuit earlier this week. Both were among the stars who pledged their allegiance to the PGA Tour in February.

McIlroy’s words travel far and wide on this. He’s been joined in the fray by Justin Thomas and Jon Rahm, who have become increasingly outspoken against LIV Golf. McIlroy’s actions travel just as far and wide.

When he won last week’s RBC Canadian Open, he effortlessly sent some not-so-subtle shade at Greg Norman, LIV Golf’s CEO. “This is a day I'll remember for a long, long time, 21st PGA Tour win, one more than someone else. That gave me a little bit of extra incentive today, and happy to get it done,” he said.

It wasn’t how McIlroy won last week, which was impressive enough, it’s how he leveraged that performance to send a message.

For all the handwringing over the LIV Golf challenge, there is some solace for the PGA Tour. They still have the loyalty of the vast majority of the game’s best players, including McIlroy, who appears to be playing the ancient game as well as he ever has.

After outdueling the likes of Thomas last week in Canada, he started his day at the national championship on the 10th hole, turned in 2 under par and was in full major championship mode until the U.S. Open happened on the short, par-4 fifth hole. After taking a hack to advance his ball out of the shaggy rough, McIlroy went full manic on the sand with his club.

“You're going to encounter things at a U.S. Open, whether they be lies or stuff like that, that you just don't really encounter any other week. It's hard not to get frustrated,” he shrugged. “I'm walking up there going like, just come back into the bunker. The thickest rough on the course is around the edges of the bunkers. I was sort of cursing the USGA whenever I was going up to the ball.”

But McIlroy dropped his U.S. Open grip just for a moment. He scrambled for a par at No. 5 and even when he posted his only bogey of the day at the ninth after a wayward approach, which prompted a bit more anger by way of a thrown golf club, his 3-under 67 left him one off the first-round lead.

Although he began the week as the betting favorite, McIlroy has earned his Grand Slam patience honestly. His last major triumph was eight years ago, and as last month’s PGA Championship, where he also started with an under-par card (65) only to finish in eighth place, proved there is no correlation between predictions, however educated, and the final product.

And if recent history wasn’t enough to temper his expectations, the more long-term effort of winning a U.S. Open the week after winning a regular Tour event looms just as large. It’s never happened.

But none of those variables seemed to matter on a breezy Thursday south of Boston. McIlroy’s name on a leaderboard is no longer the only reason to take notice. The Northern Irishman stands much taller than his 5-foot-10 frame would suggest and it’s almost like he understands that the burden of leadership comes with high expectations both on and off the course.

He didn’t ask for any of this, but his fight, the Tour’s fight, drew him in and he’s proving that he’s up to the challenge both on and off the golf course.