Rory McIlroy gets another top-5 finish, but not winning is 'frustrating' 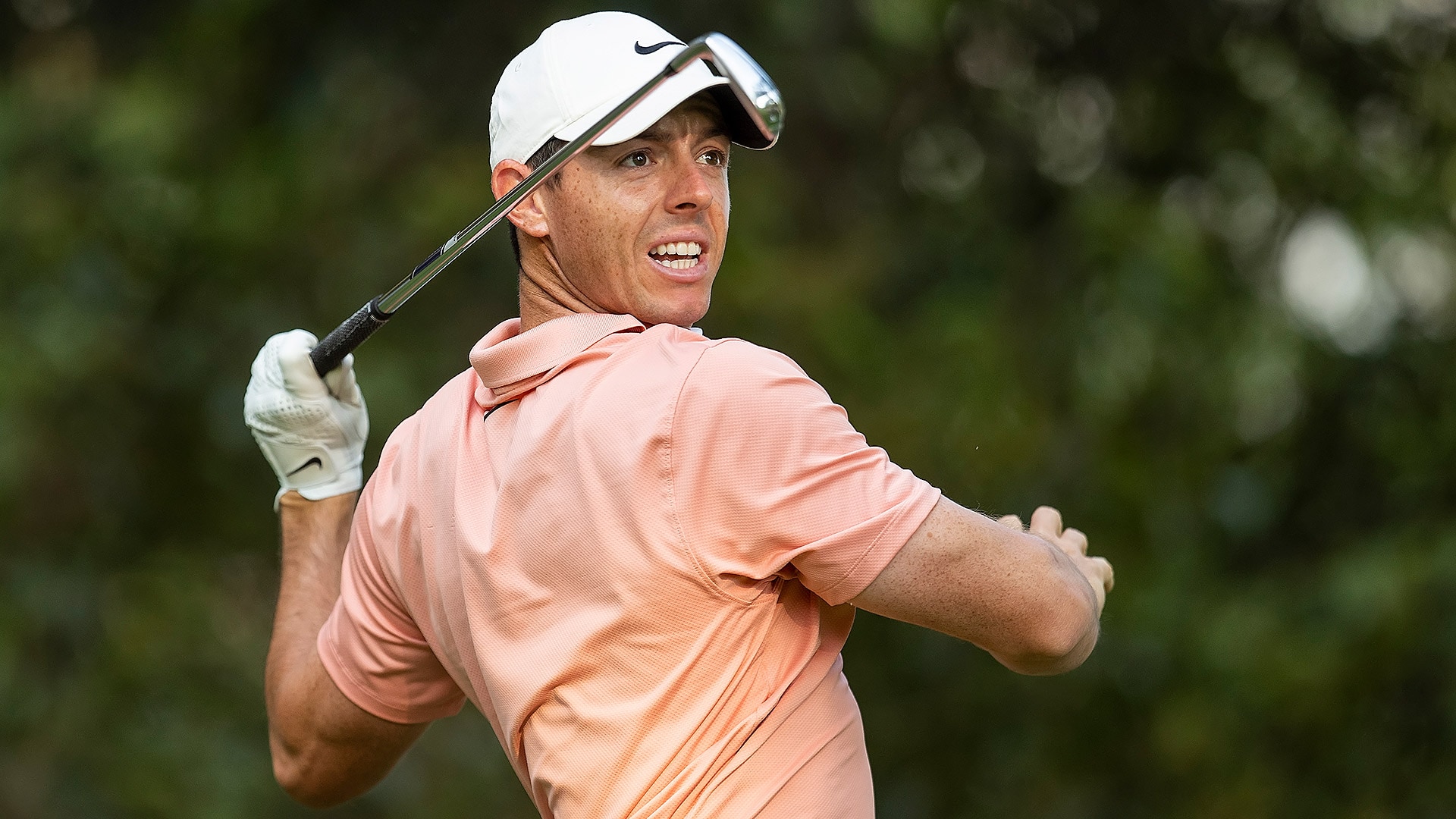 MEXICO CITY – Rory McIlroy started the final round at the WGC-Mexico Championship four strokes back, and he finished his week at Chapultepec Golf Club in the same spot.

McIlroy, who led by two strokes after a first-round 65, struggled on Chapultepec’s greens and finished fifth for his second consecutive top-5 finish. Not that his consistency was much solace for the Northern Irishman.

“Frustrating. I don't feel like I got the best out of myself,” McIlroy said following a final-round 68. “Obviously started the week well, and then I hit some loose shots, and I didn't putt as well as I needed to over the last three days. I just let a few shots get away.”

McIlroy moved to within a shot of the lead with a birdie at the par-5 sixth hole but played his final 12 holes in even par to finish four strokes behind champion Patrick Reed.

Despite his finish McIlroy, who isn’t playing next week’s Honda Classic, will remain atop the world ranking for at least one more week. 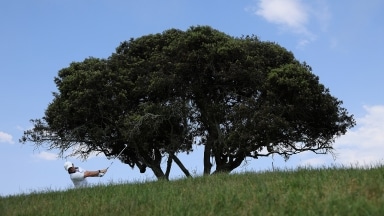 Rory chips in, birdies final hole in dark for 70

Rory McIlroy started strong Thursday at the U.S. Open, birdieing his first hole before chipping in for birdie at the seventh hole. 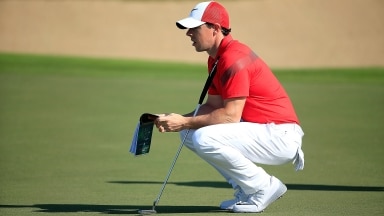 Even though Rory McIlroy uses a green-reading book, he thinks they should be illegal. 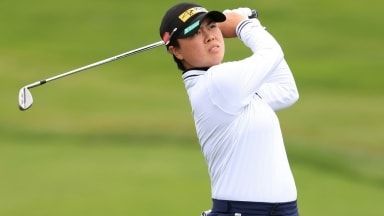