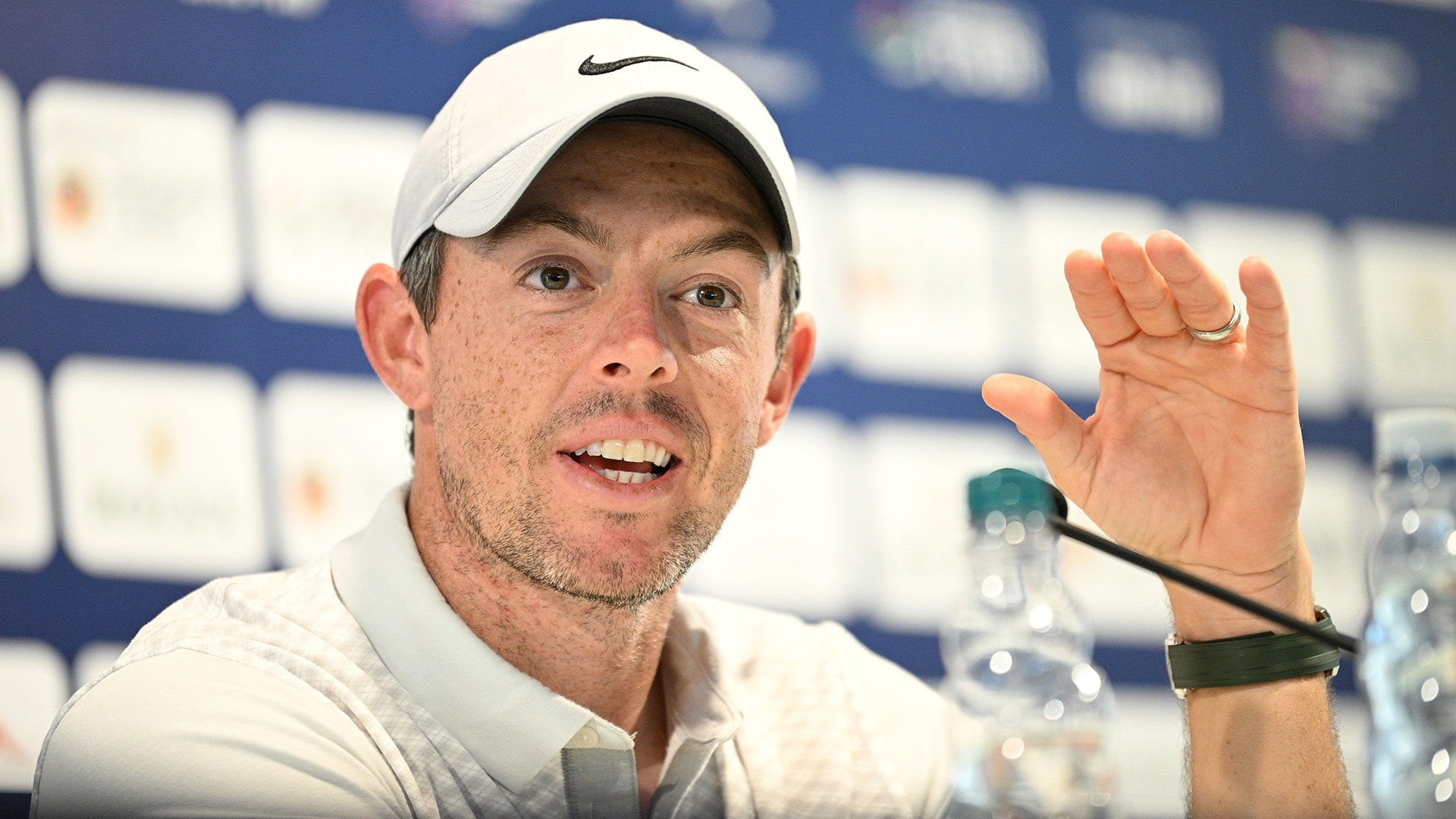 Rory McIlroy will tee it up on the DP World Tour for the second consecutive week at the DS Automobiles Italian Open.

The second-ranked player in the world has played in Italy just once, at the 2006 European Amateur Championship, which he won.

“I've got 100 percent record in this country, and I'd like to keep that going,” McIlroy quipped Wednesday in his press conference. 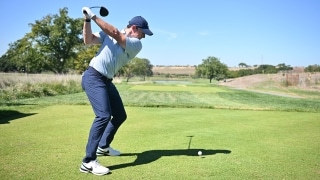 While the Italian Open is front and center this week, much of the conversation Wednesday revolved around next year's Ryder Cup.

McIlroy is joined at Marco Simone Golf Club by the likes of Matthew Fitzpatrick, Viktor Hovland and Tyrrell Hatton, as a handful of the best Europeans in the game look to get a preview of the 2023 Ryder Cup venue.

“This was a good opportunity. I was already in Europe playing at Wentworth, and it was a good opportunity to see the course,” McIlroy said. “But I've had discussions with [European captain] Luke [Donald] and you know, actually a few of us are meeting for dinner tonight for a little bit of team bonding but also to have a talk about the course and how we think it should be set up to favor the European team.”

The Europeans have certainly had some favorable course setups across the pond, winning each of the last six Ryder Cups played on home turf. The last time the U.S. won a Ryder Cup on foreign soil was 1993, when Tom Watson captained a team that included rookie Davis Love III to a 15-13 victory.

That being said, momentum certainly favors the Americans after the 19-9 drubbing Steve Stricker’s squad delivered last fall at Whistling Straits.

Factor in the possibility that Europe could be without several of its key contributors over the last two decades due to the uncertainty surrounding players who have defected to LIV Golf, and one could make a case that the future looks bleak for the Europeans.

McIlroy, however, doesn’t see it that way.

“I think we were in need of a rebuild, anyway,” McIlroy said. “It was sort of, we did well with the same guys for a very long time, but everything comes to an end at some point. I think Whistling Straits is a good sort of demarcation, I guess. That's all behind us. We have got a core group of guys, but let's build on that again, and instead of filling those three or four spots with older veterans, let's blood some rookies and let's get them in and build toward the future. I think that's important.”

Just to avoid any confusion, McIlroy reiterated his stance on whether players who have joined the Saudi-backed series should be a part of the Ryder Cup moving forward.

"I have said it once, I've said it a hundred times," McIlroy said. "I don't think any of those guys should be on the Ryder Cup team." 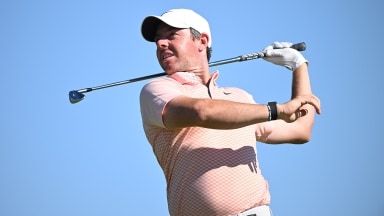 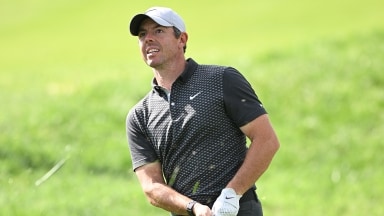 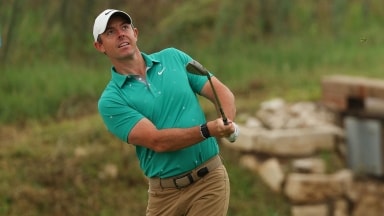