Rory McIlroy on potential fall Masters: 'I think it would be pretty cool' 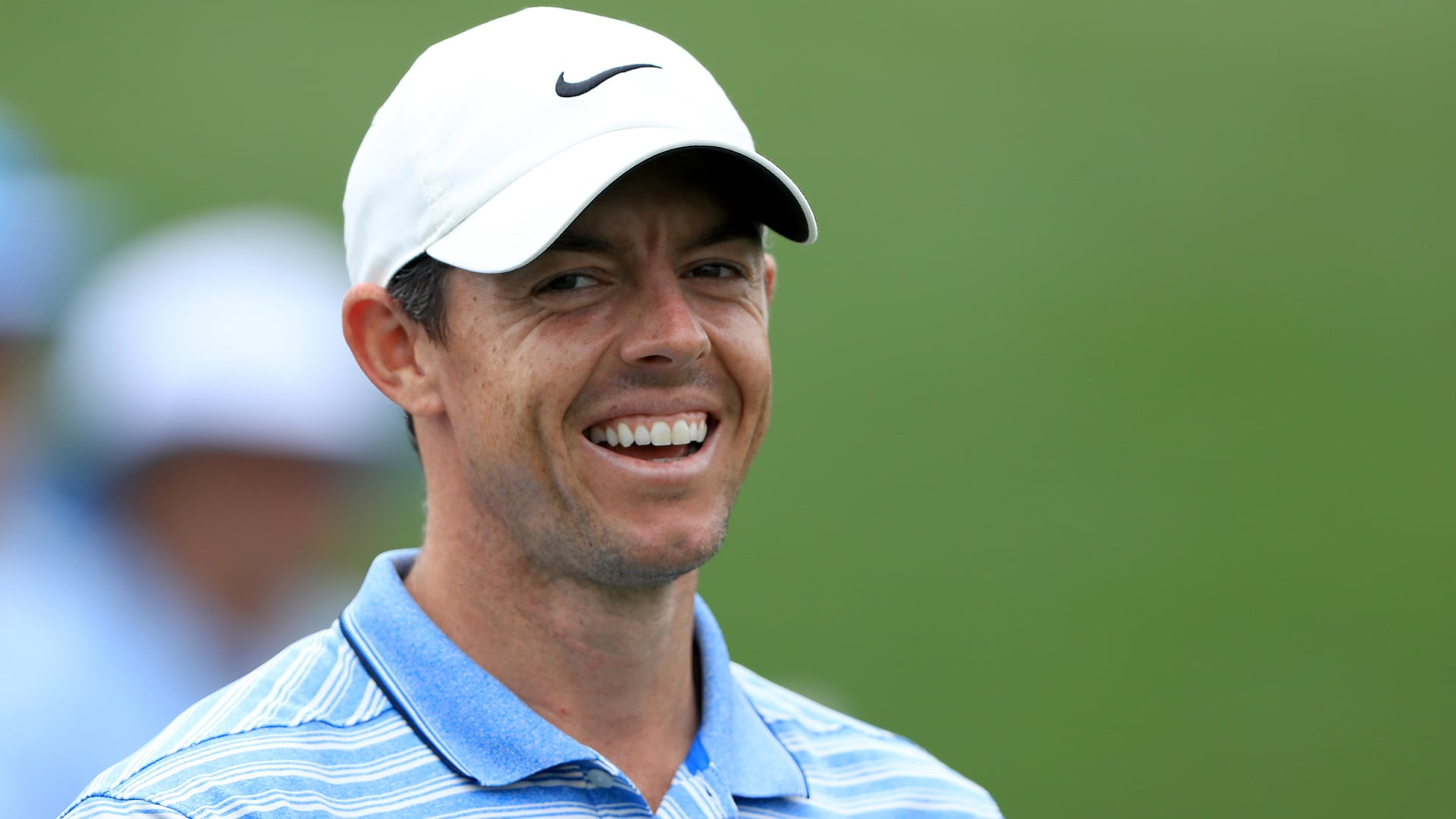 While it's far from a done deal, world No. 1 Rory McIlroy is at least intrigued by the prospect of potentially playing for a green jacket amid some fall foliage.

McIlroy remains in search of a Masters title to round out the career Grand Slam, and he had hoped to get the chance to do so next month. Instead the tournament is one of several either canceled or postponed because of COVID-19 concerns.

Augusta National traditionally closes during the warmer summer months, and club officials are reportedly in the process of closing the club this week because of the coronavirus pandemic. That opens the possibility of playing the event sometime in October, after the club re-opens and when the golf schedule is (hopefully) back on track. 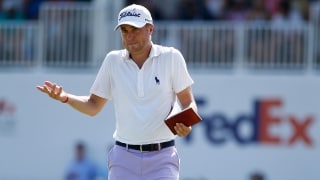 What might a six-month golf schedule look like? In this Golf Central Podcast, Ryan Lavner and Will Gray try and map out an uncertain future.

Speaking with Brad Faxon on SiriusXM PGA Tour Radio, McIlroy is open to the idea.

"It gives us some room for maneuvering, depending on what happens over the next few weeks," McIlroy said. "A Masters in the fall, October time, I think it would be pretty cool. It would be a very different look than what you usually see at Augusta. I think it's definitely a possibility if they want to get the 2020 Masters in, I think that could definitely be a possibility. I'm sure they can make it happen if they want it to happen."

McIlroy noted that other international events later in the summer, notably The Open and the Olympics, remain in flux as the world continues to face a growing crisis. He's eager to return his attention to bogeys and birdies in front of large galleries, but like many remains unsure when exactly that will be.

"I like to think that we can get a handle on this over the next sort of couple of months, and things can return to some sort of normality," McIlroy said. "But I don't think anyone knows, really." 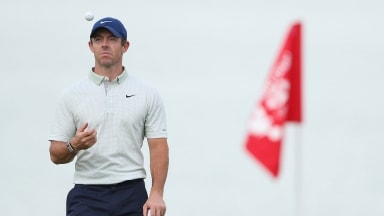 After two weeks of low scores and another one coming this week, one might wonder: Is golf too easy for the professionals? 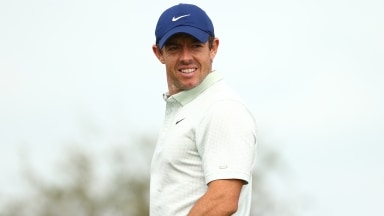 The key for Rory's success in '22? It's in the details

As Rory McIlroy prepares to make his 2022 debut at the Abu Dhabi HSBC Championship, he on Wednesday revealed what he’d like to tick off this year in terms of goals.