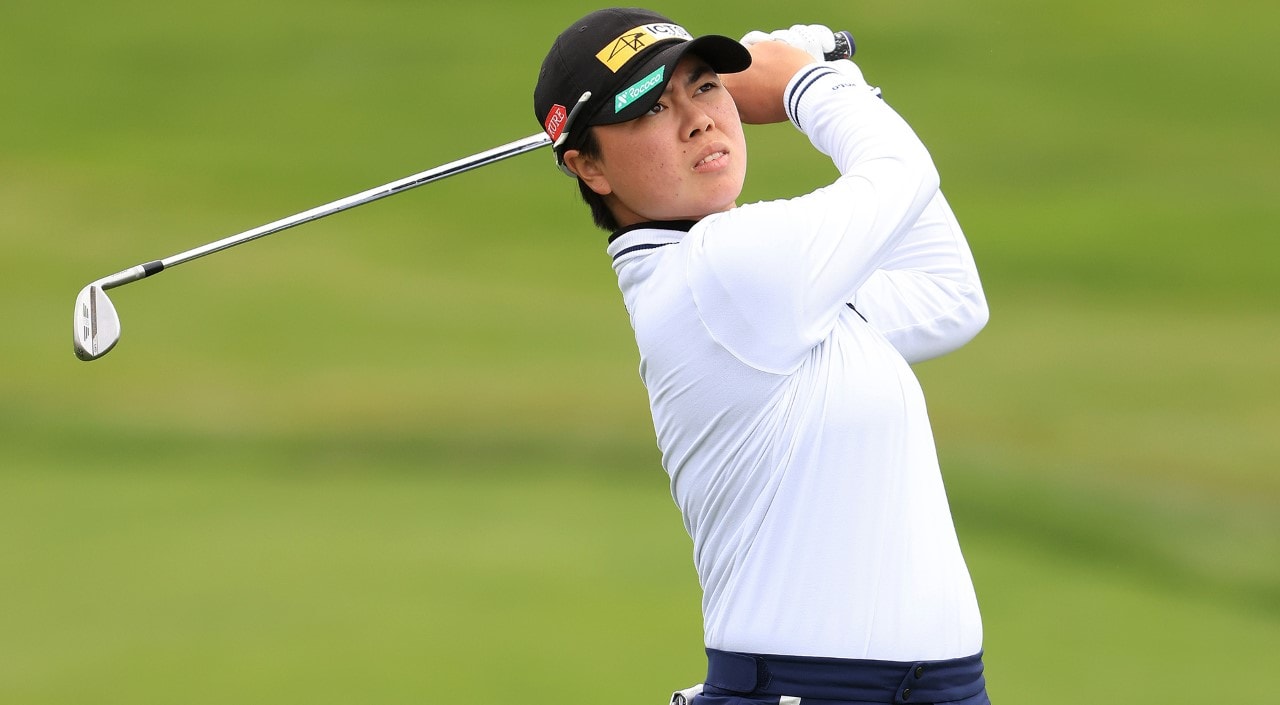 “The last time I watched it was Masters. I was just watching his golf and swing for like one hour, maybe more,” Saso said.

Following his third round at the Memorial McIlroy smiled when told of Saso’s routine: “I was hardly [at the Masters] for an hour,” he laughed. Yuka Saso is leading the U.S. Women's Open, but it's her Rory McIlroy-like swing that is really impressing.

McIlroy said he’s never met Saso but is looking forward to hopefully getting to know her later this year at the Olympics. He also said that although it’s flattering that she studies his swing, it’s difficult for a player to appreciate their own action.

“There's a lot of people's swings out here that I love as well, but when it's your own you pick it apart and you find everything that's wrong with it,” McIlroy said. “I think Tiger had the best swing in history that sort of early-2000 stage and I talked to him about it and he still picks it apart. No, I did this and that and I wrecked my knee doing it and all that. So, like even Tiger, when he went on that run, he was still picking apart his swing.”