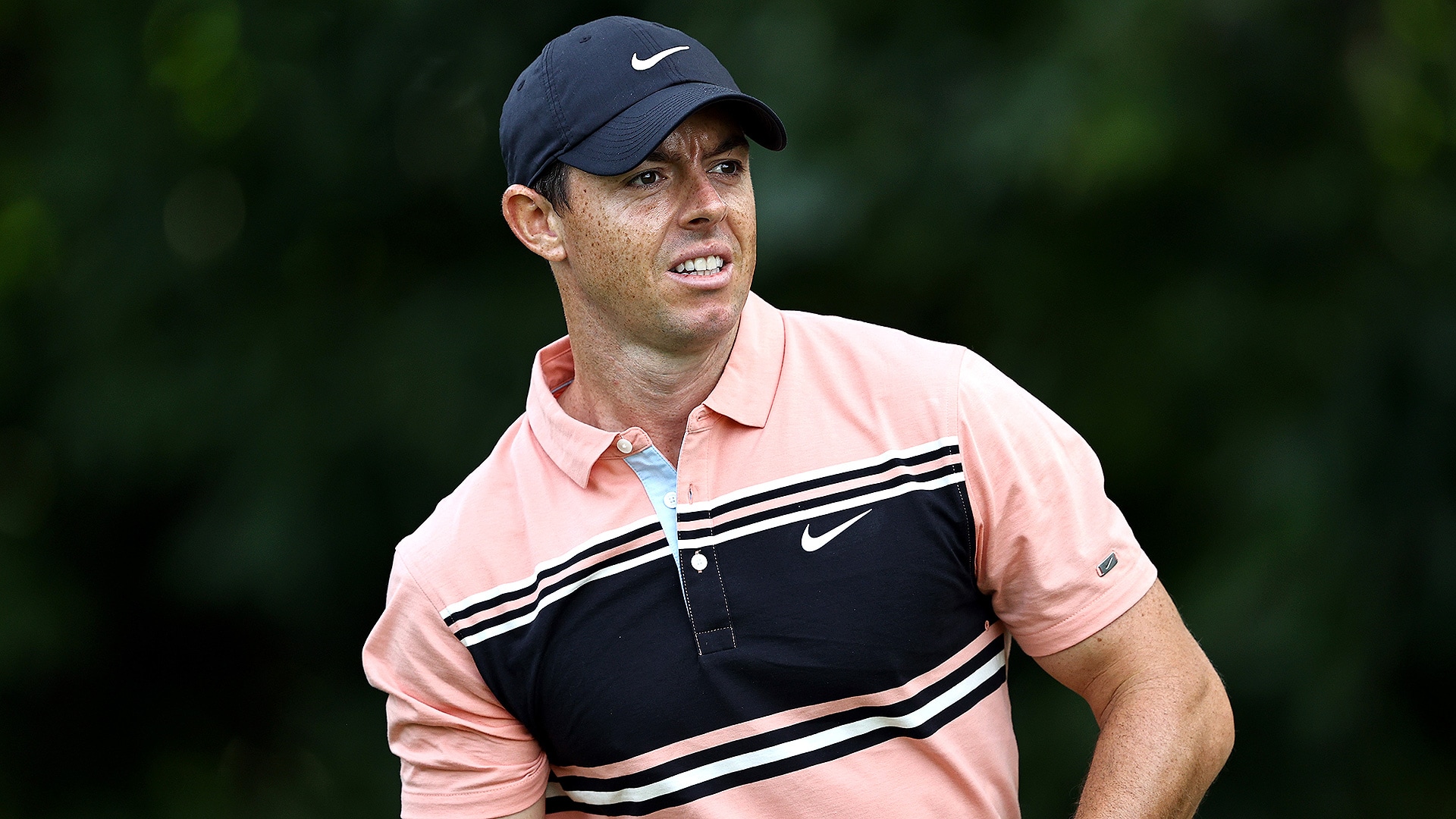 Finally at a PGA Tour venue that he recognizes, Rory McIlroy didn't waste any time moving up the leaderboard.

McIlroy hasn't factored much in the first two weeks since the PGA Tour's return, fading during the final round at Colonial and scrambling to make the cut at the RBC Heritage. But he had made a total of one prior appearance at either course, and he viewed his largely middling play through a different lens as a result.

"I deemed the last two weeks as successes," McIlroy said. "I hadn't been to Colonial before. I hadn't been to Hilton Head in over a decade. So if anything, they were like practice weeks for me."

The world No. 1 quickly put that practice to use Thursday at the Travelers Championship, where he has finished T-12 and T-17 in two prior appearances. McIlroy had twice fired a 64 at TPC River Highlands, but he went one better in the opening round with a 7-under 63 that left him alone in second place after the early wave, three shots behind leader Mackenzie Hughes.

McIlroy barely broke a sweat in his opener, missing just two greens in regulation. He got his round moving in the right direction with a 217-yard approach to 10 feet on the par-5 13th, setting up an eagle, and he closed with a towering, 316-yard drive over a stand of trees that cut the corner on the par-4 ninth and led to his sixth birdie of the day. 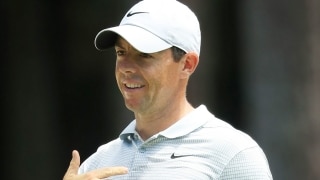 McIlroy: 'Silly' to shut down Tour after WDs

With ideal conditions and low scores expected throughout the weekend, McIlroy is preaching patience as he looks to start a new streak of top-5 finishes that he ran to seven straight before the Tour came to a halt in March.

"I have to keep reminding myself that it's a 72-hole golf tournament and there's plenty of chances throughout the week to make birdies," McIlroy said. "As much as there is low scores, you just have to keep telling yourself to stay patient because inevitably you're going to go through maybe a nine-hole stretch where you only make a birdie or two. You're not going to keep shooting nine holes of 3 or 4 under all the time, so you have to remind yourself of that."