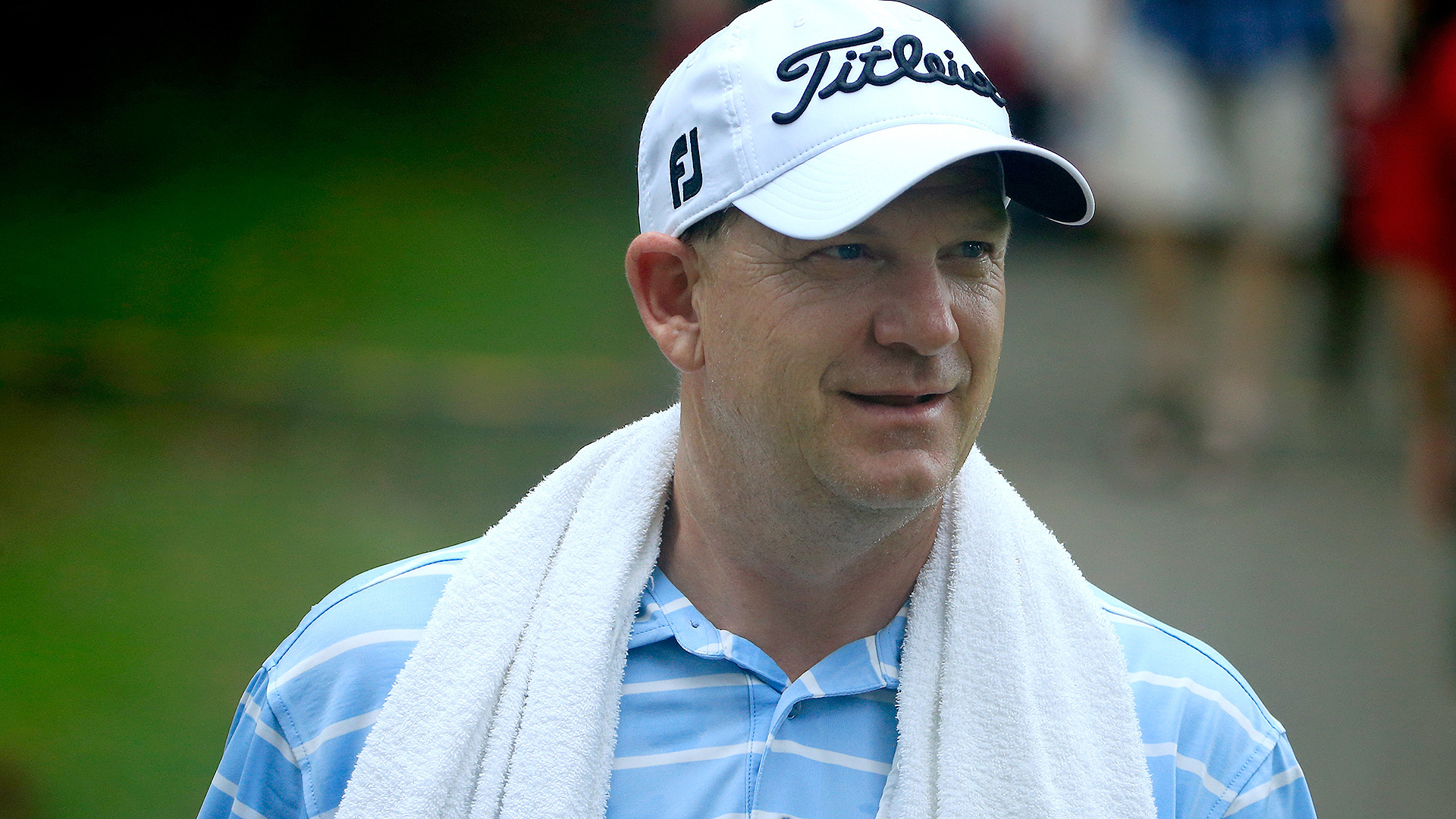 Tom Gillis defines “journeyman golfer”. He grew up as a caddie in Michigan and has traveled the world, playing in 26 different countries, chasing his dream while never being afraid to voice his opinion.

Gillis, 50, lives in Jupiter, Fla., and practices next to the game’s young stars at The Bears Club, hoping to carve out a niche on the PGA Tour Champions. During his PGA Tour career, he finished second with Tiger Woods in the 2012 Honda Classic and, ironically, sat on the policy board with Matt Kuchar.

When Kuchar won the Mayakoba Classic in November, Gillis was one of the underground network of tour pros that heard how much Kuchar’s fill-in caddie, David Ortiz, was given for the job. When he learned it was only $5,000 from a first-place check of $1.296 million, Gillis took it upon himself to react on social media and contact Kuchar’s agent, Mark Steinberg, along with Mayakoba tournament director Joe Mazzeo. Gillis said it was “crickets” from all parties until Friday, when Kuchar issued a statement promising to apologize personally to Ortiz, increase his payday to $50,000, and contribute to Mayakoba Classic charities. He planned on calling Ortiz after getting off the golf course Friday at Riviera CC, where he heard some razzing from spectators at the Genesis Open. 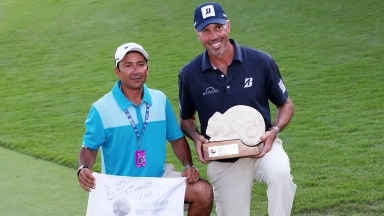 Matt Kuchar released a statement sharing plans to make an additional payment to El Tucan, the local caddie who helped him win the Mayakoba Golf Classic.

“I just felt he wasn’t treated properly,” Gillis told me. “Whether he read a putt or not, $1.3 million to 5 grand, that’s a big discrepancy.”

“I’m happy that Matt made it right,” said Gillis, who took heat on social media for acting as a whistleblower. “I don’t dislike Matt. I’ve never had a problem with Matt … But at the end of the day, I’m glad he figured it out. Plus, he’s gotta go down there [to play the WGC-Mexico Championship] Monday.”

Gillis also took heat from his sponsors for digging in on Kuchar, one of the most popular figures in the game. “But I said, hey, this is a principle issue. This is a right vs. wrong and the truth will come out in the end, just be patient, and they were.”

Gillis said he isn’t surprised Kuchar never called him in an effort to help work things out, prior to releasing his statement. “He ain’t gonna be happy with me,” Gillis said. “There are going to be players that aren’t happy with me, even on the Champions Tour. They’re going to think what I did was completely wrong. But in the end it’s all going to work out for David and Matt. Matt’s done a lot of great charity things, I’m sure, and he’s affected people’s lives in a positive way, but he’s probably a little tight with his money and there’s really no crime in that. But, you know, when you get a chance to change somebody’s life for the better, to me it was a no-brainer.”