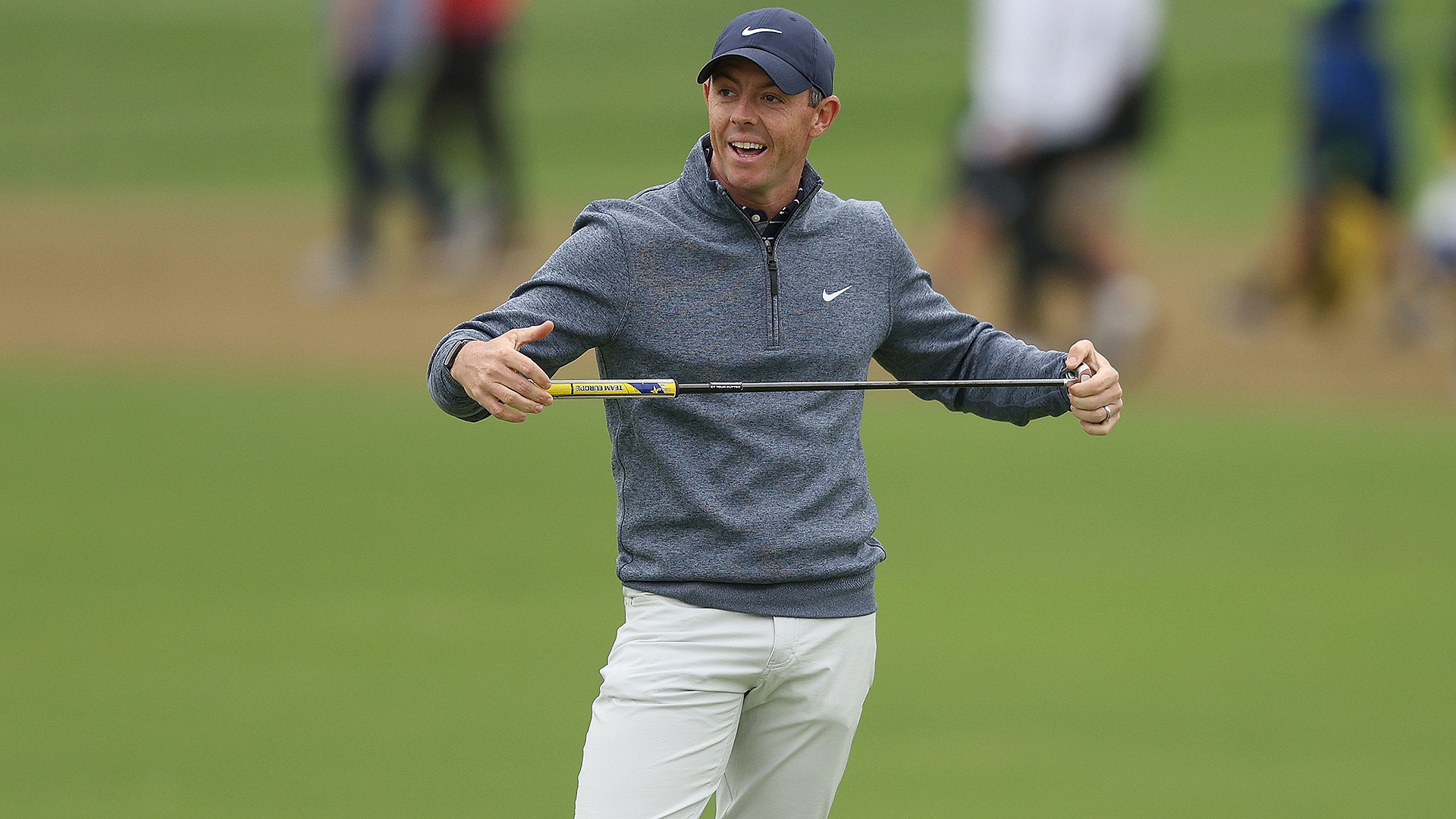 TULSA, Okla. – A few moments earlier, Rory McIlroy had struck a tee shot on the 14th hole that only a handful of players in this PGA Championship were capable of producing: a majestic, soaring, drawing, 5-iron that landed softly, kissed off the flagstick and came to rest a foot away for a kick-in birdie. But now he was staring at the leaderboard, really scrutinizing it, and he could only shake his head.

McIlroy has played worse rounds than his Saturday 74 here at Southern Hills that left him virtually no chance of ending his major-less drought. But few have been more dispiriting.

And it left us mulling a question: If not now, then when?

Everything seemingly had aligned:

And he’d enjoyed a strong run of form, effective throughout the bag, with a bevy of top finishes to test his mettle …

Handed this opportunity on a silver platter, McIlroy grabbed it, fumbled it and tripped over it. His 74 sent him tumbling down the leaderboard, from a tie for fifth to his current T-17, nine shots back. Cue the ready-made jokes about his eventual backdoor top-10.

McIlroy had hung around early on a day when the temperatures plunged nearly 40 degrees and the wind blew out of a 180-degree different direction than the previous two rounds. McIlroy has always been better suited for shootouts than scramble-fests – he has never won a professional tournament in which single-digits under par was the winning score – and yet he seemed up for the challenge.

But then he came unraveled on the par-3 sixth, his tee shot finding the water 40 yards short of the green and leading to a double bogey. He followed it up with back-to-back bogeys, then made an even bigger mess of the par-3 11th, when he missed left of the green and walked off with a triple bogey. 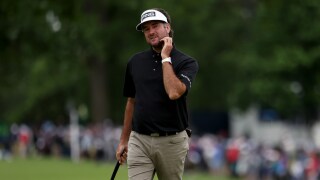 Not even a trio of back-nine birdies brought him joy. Not the sand-save birdie on 13. Not the near-ace on 14. Not the 25-footer that found the bottom of the cup on 16 – the lone bright spot on a day in which he lost nearly four strokes to the field on the greens. Returning to his bag after that bomb, he muttered only a single word: “F--k.” He was still seven back.

In the scoring tent afterward, McIlroy’s closing three-putt was being replayed on the screen above him as he made official his 74. It may as well have been a highlight reel from the past few years, as these kinds of buzzkill rounds have become all-too-familiar: He’s now fired at least one round of 73 or worse in seven of his last eight majors.

Frustrated at yet another blown chance, McIlroy declined interview requests after the round. So, too, did Justin Thomas, who also carded a 74 after sterling play over the first two rounds.

No one in the top six of this PGA leaderboard has won a major, but their Sunday task was just made easier. They needn’t worry now about the two most feared challengers.