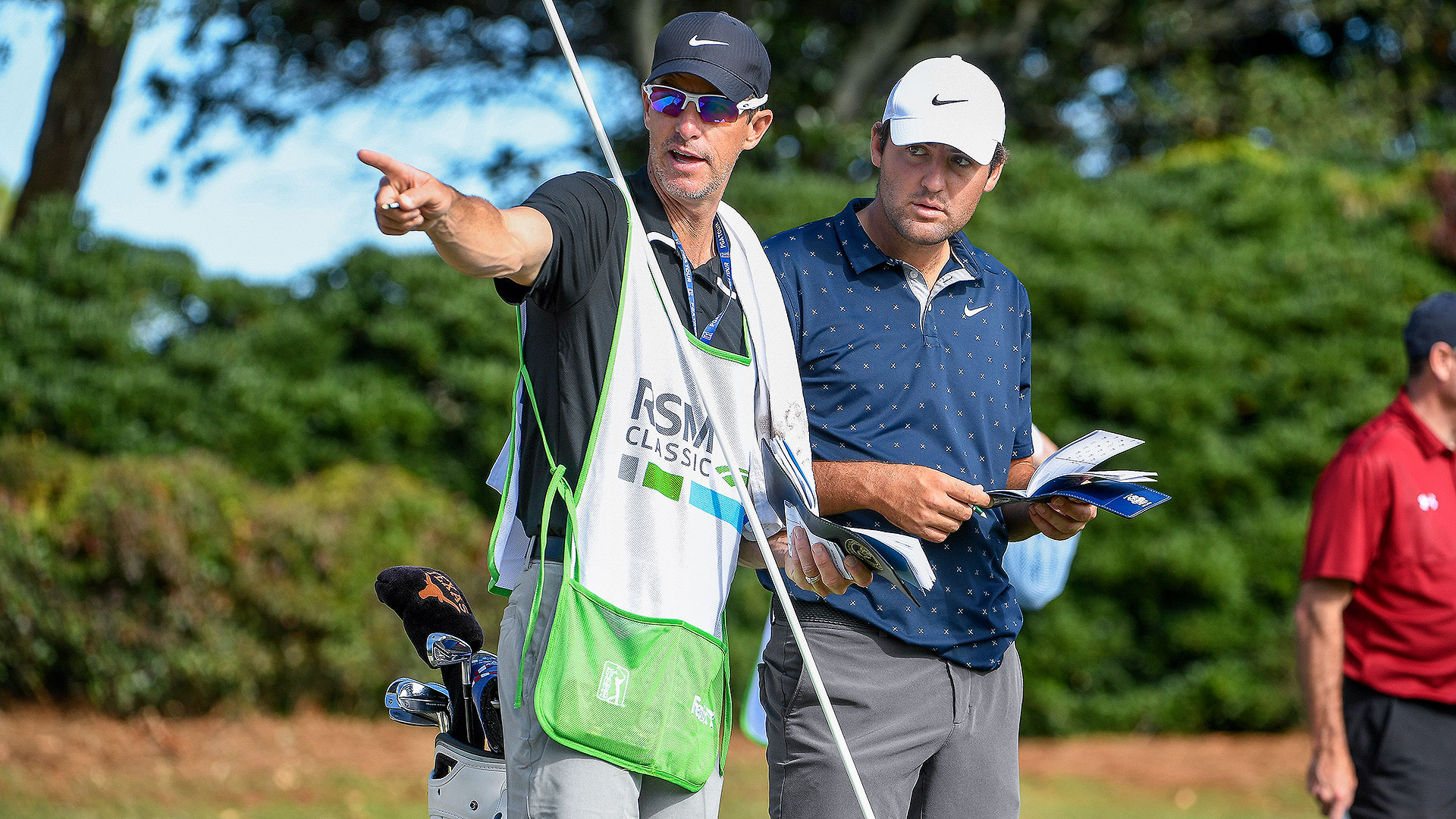 ST. SIMONS ISLAND, Ga. – Two days after finishing runner-up at the Houston Open, Scottie Scheffler arrived at the RSM Classic with a new face on his bag.

Scheffler will have longtime PGA Tour caddie Ted Scott on his bag starting this week at Sea Island Resort. Scott had been Bubba Watson’s caddie for nearly 15 years before the two split in September.

“I’ve gotten to know Teddy decently well the last couple of years on Tour. He’s obviously a fantastic guy and it was definitely a great partner for me out on the course and I’m looking forward to getting things started this week,” said Scheffler, who teamed with Watson at this year’s Zurich Classic of New Orleans. “We’re getting used to each other and seeing how things work.”

Tuesday’s practice round was Scheffler’s first with Scott on the bag and he was pleased with first impressions: “He’s well prepared, great guy to be around and positive influence,” Scheffler said. 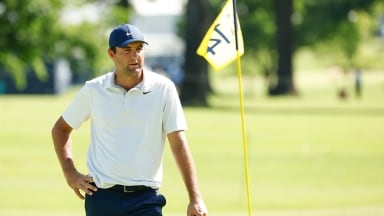 Scottie Scheffler is the pre-tournament betting favorite at the PGA Championship as Tiger Woods finds himself well down the list. 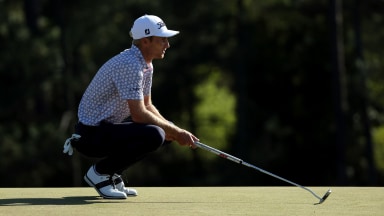 Will Zalatoris is still looking for his breakthrough win on the PGA Tour, but he doesn't have to look far to find some inspiration.