With second major in hand, Dustin Johnson not going to 'dial anything back' 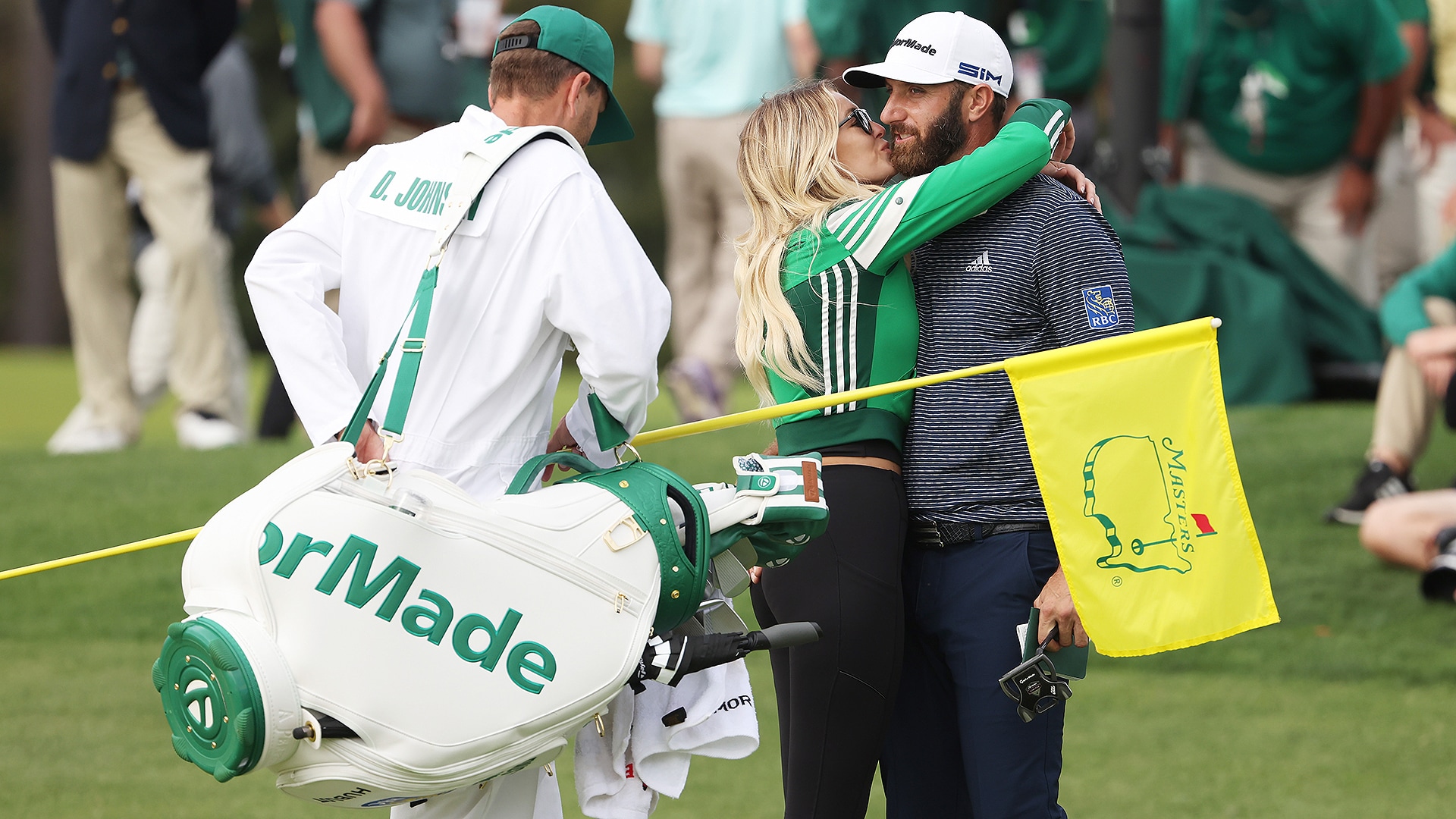 AUGUSTA, Ga. – Never underestimate a man who doesn’t give a sh*t about what you think of him.

That’s a freedom so few of us have. The confidence and security to not let projections or aspersions or expectations dissuade or discourage you.

It’s easy to define Dustin Johnson as an uber-talented rube with a bit of style and little substance, a guy who wins tournaments and makes money, who can party as well as he plays. No deep thoughts and shallow depth.

But there had to be a bit of a shift in that characterization while watching him Sunday afternoon at Augusta National.

After admitting to being nervous throughout the final round of the Masters Tournament – hopefully squashing the narrative that he’s impervious to pressure because of his monotone outward expression – a pause for reflection got him as he choked up during a post-victory interview.

“I’m sorry,’’ Johnson said, wiping away tears. “I can’t even talk. I’ve never had this much trouble gathering myself.’’ 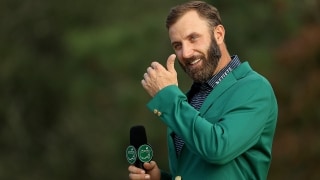 That was the indelible moment that defined this Masters, when Johnson, sharing the scene with his fiancée, brother and swing coach, succumbed to emotion, not to the field.

Whatever Dustin Johnson is or isn’t to anyone outside of his circle matters little to him, just like it mattered little who put the green jacket onto his shoulders. It was Tiger Woods? That’s awesome. Want him to put it on himself? That’s awesome.

Johnson is now a 24-time PGA Tour winner with two majors on his resume. He’s the undisputed world No. 1 and what he’s done this year has solidified his status as one of the all-time greats.

Johnson is scheduled, for now, for one more event this year, the Mayakoba Classic, Dec. 3-6. You’ll then see him again in 2021 and there is no reason to expect a decline for the 36-year-old. There should be more wins and more major opportunities.

“I want to get to No. 3 first, but I do [want to win many more majors],” Johnson said. “I dream of winning a lot of majors. Just hadn't quite happened yet. Hopefully this one will help, though, give me a little spring.

“Obviously the first major's the hardest, but then I would say the second one is just as hard. They are all difficult to win. You know, it's just hard to get it done in a major for some reason. You know, I've had the lead a couple times and haven't been able to finish it off, and so it is very nice to have a lead and then play well on Sunday and get the win. I couldn't be more happy, and I think I look pretty good in green, too.”

We do know, DJ. And after this week we know a little bit more about DJ.

We know there is something bubbling inside him, a bit more of that depth than we’ve ever before seen. He made it clear before darkness fell on a fall Masters.

And while sitting in his green jacket, in which he does look pretty good, while talking about his victory for at least the fourth occasion – giving him time to process any of those pesky emotions – Johnson was pretty practical about his plan for the future.

He's got Johnny Miller career numbers now. If he maintains his drive and his health, it could be a Tom Watson-type career (39 Tour wins, seven majors).

“I feel like I'm not going to dial anything back. I feel really good about everything that I'm doing. I feel really confident in the golf game,” Johnson said. “I want to – my goal is to play for about, I don't know, keeps getting shorter, but eight, nine, maybe 10 years, and then hang out with my kids and [fiancé] Paulina [Gretzky].

“So until then, I'm going to work my butt off to be as good as I can.” 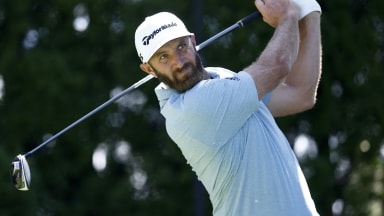 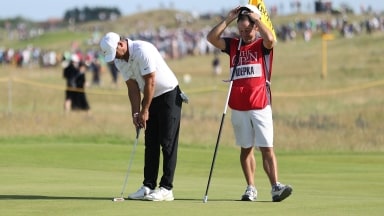