Short miss rankles McIlroy during 79: 'That was inexcusable' 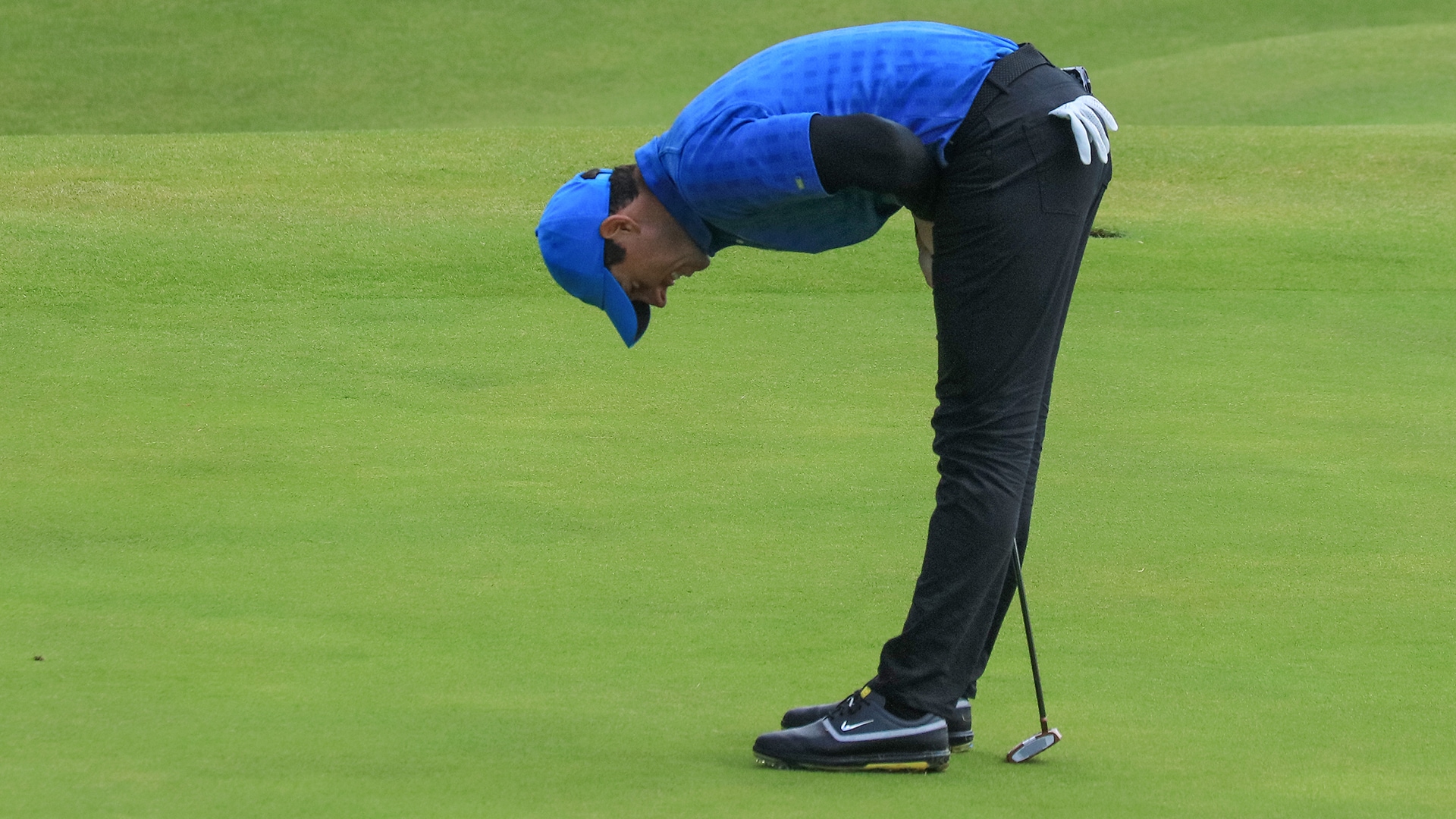 PORTRUSH, Northern Ireland – Of the myriad mistakes Rory McIlroy made during his stunning 79 to start this Open Championship, he was most disappointed with his shortest miscue.

After beginning the opening round with a quadruple-bogey 8, McIlroy battled back with two birdies and was only seven shots off the lead as he played the closing stretch. On the par-3 16th, he left his lag putt from the front of the green about 6 feet short.

“In normal conditions, with not a lot of wind, it was probably a ball on the left,” he explained. “But the wind was hard off the right, so I’m thinking, Is the wind going to affect this or not?”

McIlroy decided not to factor in the wind, and his putt missed left.

“As I’m walking up to hit the next one, I’m saying to myself, I should have trusted the wind,” he said. “I’m berating myself about the putt I just hit, went to tap it in and didn’t.”

His 1-foot comebacker spun out for a crushing double bogey, negating all of the fine work he’d done over the previous 13 holes.

“That was inexcusable,” he said. “Lapses of concentration like that, I feel like I’ve done a really good job over the last few years of being more with it and realizing, OK, just keep a cool head. And there I didn’t. I hit it on the run and missed it.

“If I look back at today, it’s probably the shot I’m disappointed about the most.” 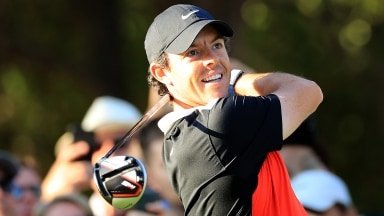