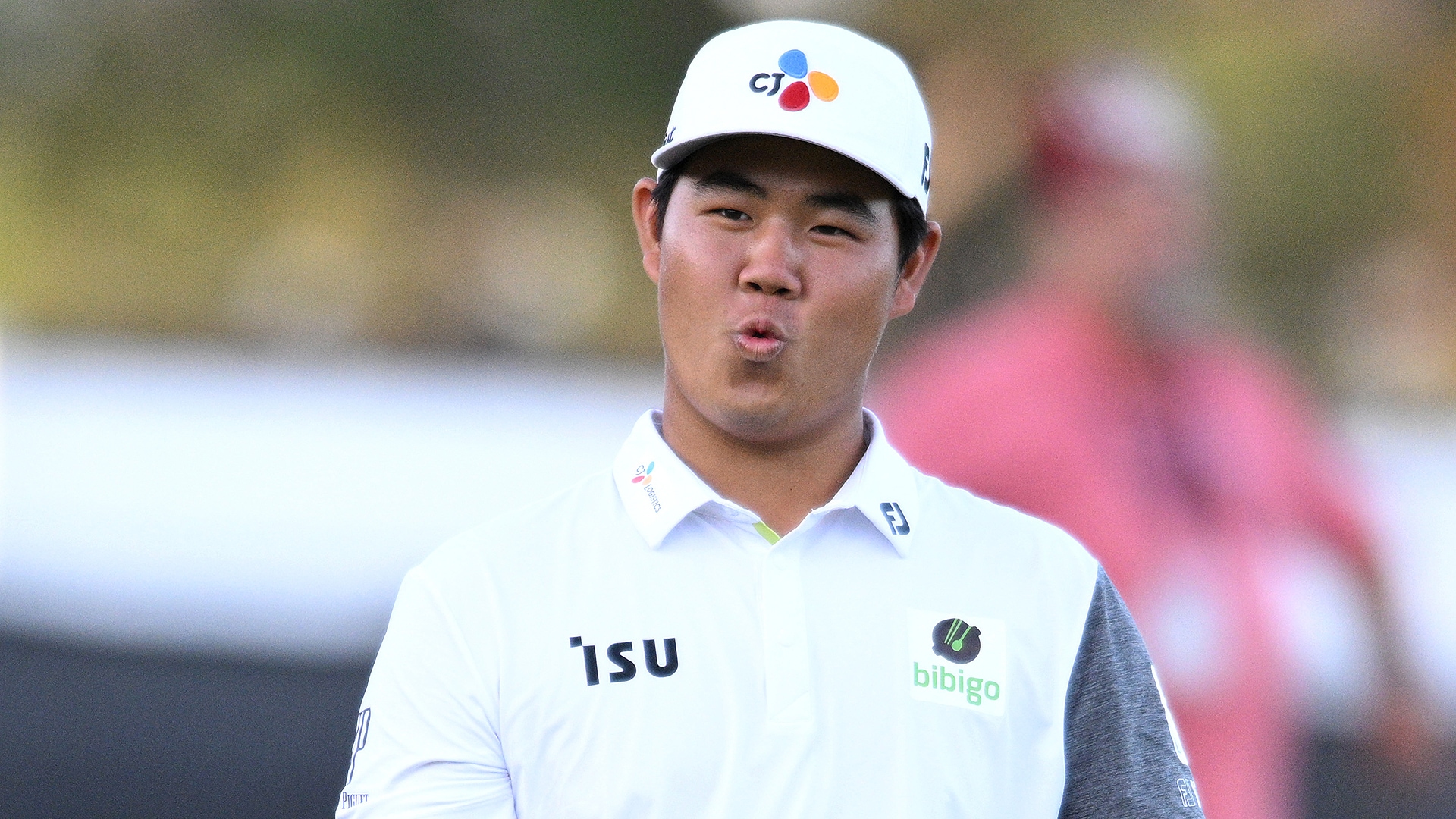 After collecting $1.314 million in his maiden victory at the Wyndham Championship, the regular-season finale for 2021-22, Kim earned even more in his first start to the new season.

Here is the purse and FedExCup points breakdown for Kim and the rest of the players who made the cut in Las Vegas: 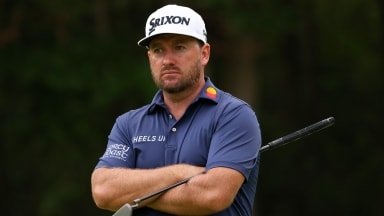 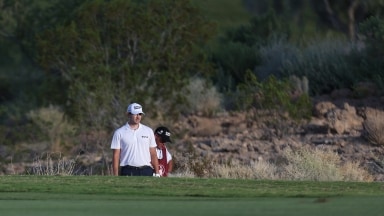 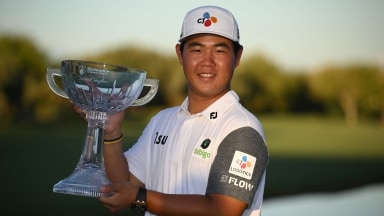 Tom Kim, who had a bogey-free week, became the first player since Tiger Woods in '96 to win twice on the PGA Tour before turning 21.