Stricker not counting out Woods, Mickelson for 2020 Ryder Cup 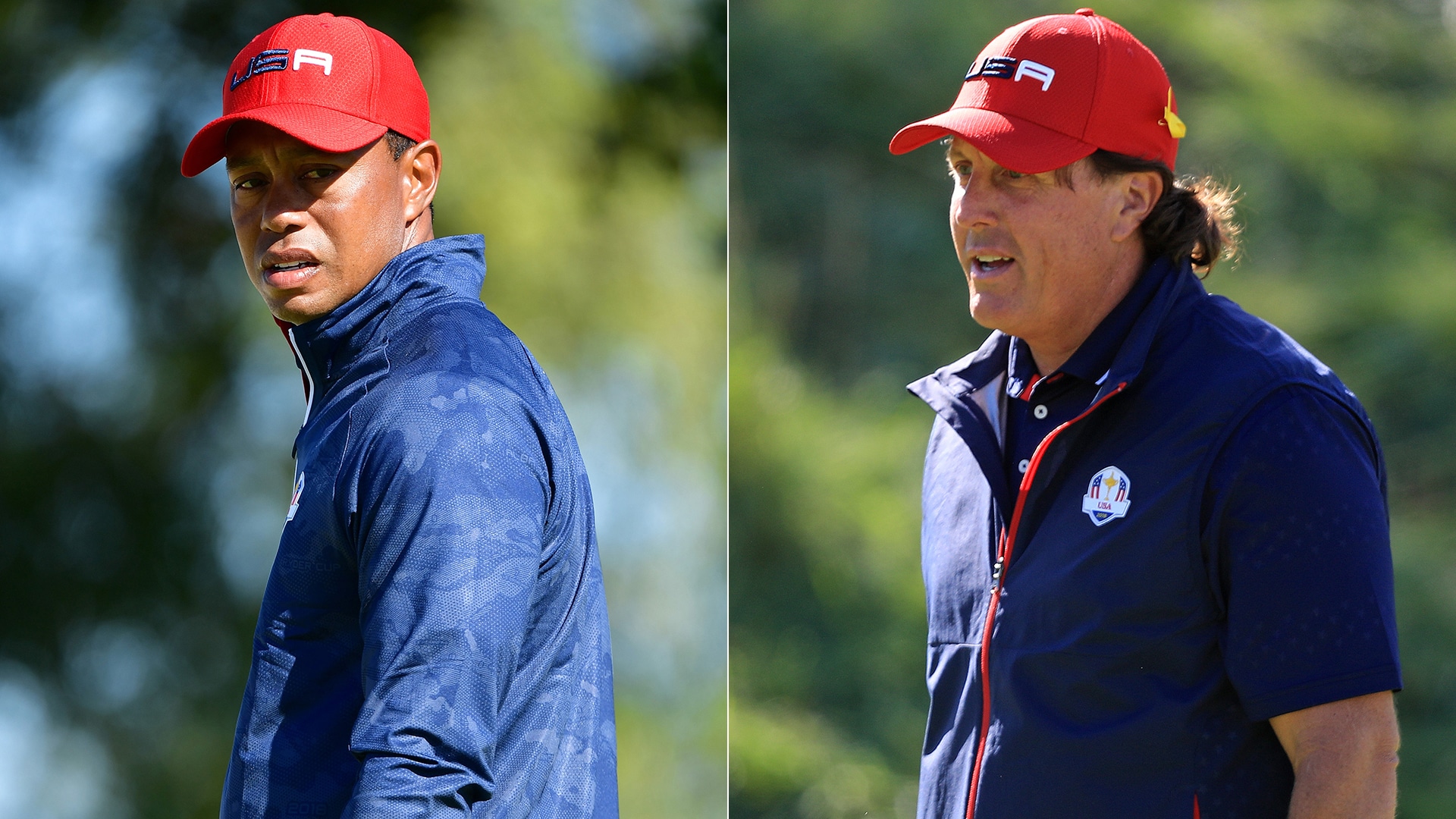 With one year to go until the 2020 Ryder Cup at Whistling Straits, U.S. captain Steve Stricker is eager for his 12-man roster to start taking shape. But he's not yet ready to count out a pair of players who have starred in matches for more than two decades.

Tiger Woods and Phil Mickelson have 20 Ryder Cup appearances between them, and they've been stalwarts in the American team room since the mid-1990s. Speaking at a press conference with Euro skipper Padraig Harrington to commemorate the 2020 matches being a year away, Stricker broke down the potential candidates for his team. Although Woods and Mickelson will be 44 and 50, respectively, at Whistling Straits, he still believes both men have a chance to tee it up in Wisconsin.

"I think they are both very capable of making the team," Stricker said. "They are both unbelievable in the team room. They've obviously played on a number of teams and have had so much experience. But to leave any of those guys out would be hard to do, just because of what they mean and what they have meant to these teams over the years." 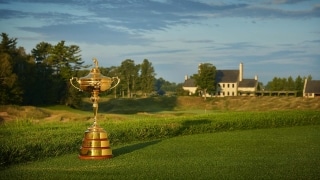 Both received captain's picks last year from Jim Furyk but struggled in Paris, combining to go 0-6 with Woods 0-4 and Mickelson playing in the fewest matches of any American but losing both.

Woods' appearance as a player last year was his first Ryder Cup since 2012, and he currently sits fourth in the U.S. points race thanks in large part to his Masters win this spring. Mickelson hasn't missed a U.S. team since the 1993 Ryder Cup, but after a difficult summer and coming off a missed cut at the Safeway Open he's likely a longshot to earn one of Woods' four captain's picks for the upcoming Presidents Cup in December.

"Tiger will probably make his own team this year with the Presidents Cup. He's played well again," Stricker said. "It looks like Phil is building up his calves and getting thinner and hitting more bombs, so anything's possible with Phil. And Tiger, we know what kind of a player and competitor he is." 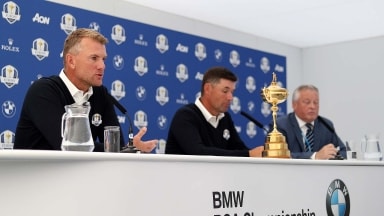