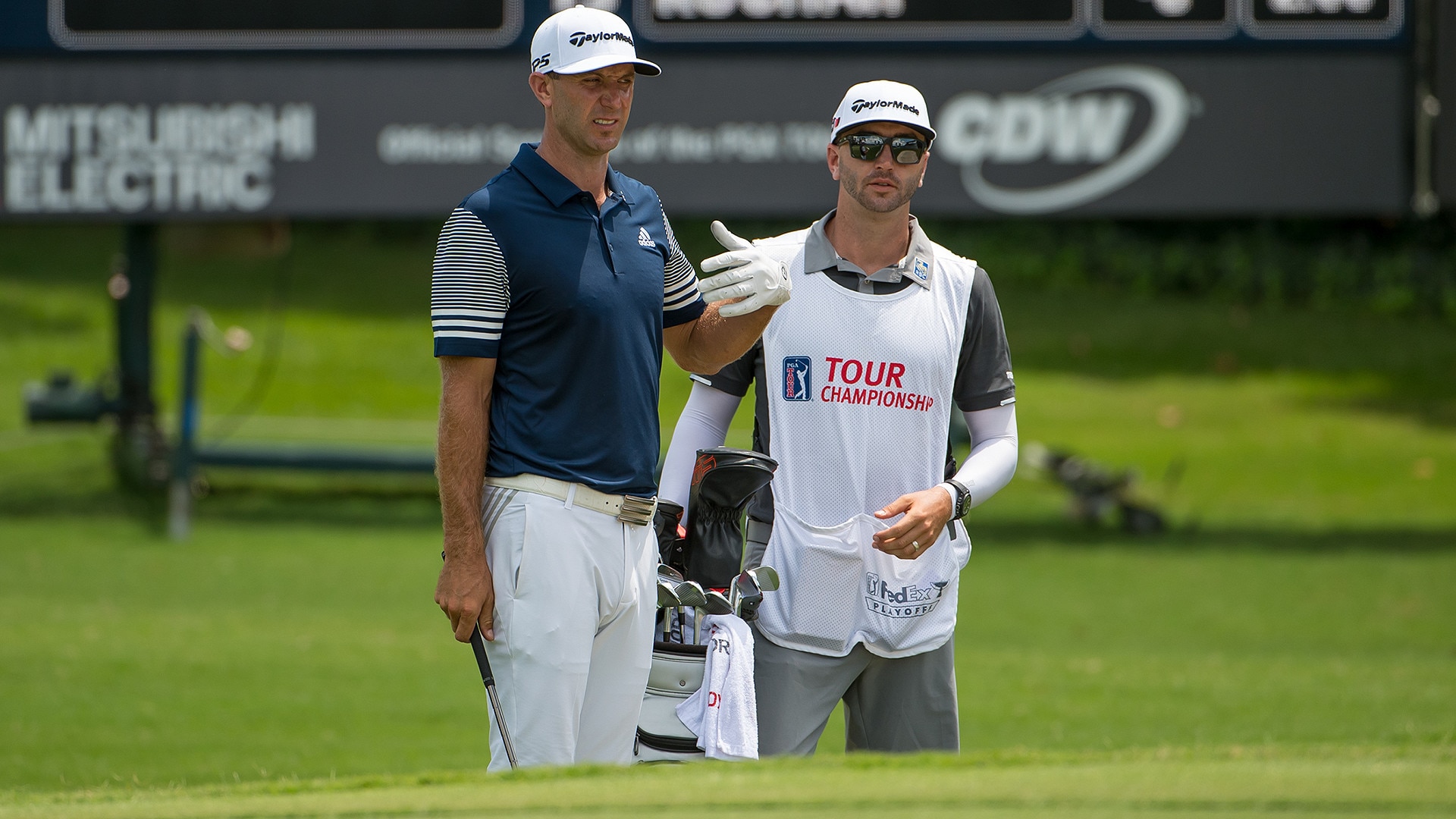 Rory (+9%): In the best form of his career – at least statistically – McIlroy still seems to be searching for the best way to unleash his monstrous talent. Is he an uber-confident dominator, or the well-adjusted 30-year-old who is more interested in the process than the results? If he figures that out ... take cover.

FedEx finale (+6%): Three stars duking it out, back-nine drama, signature moments – even the Cup’s many critics have to admit that Year 1 was simplified and compelling. The question moving forward is whether it’ll remain that way if a $15 million bonus is no longer a novelty.

Brooks (+5%): Without anything close to his best stuff, Koepka was still able to push Rory McIlroy to the finish line at East Lake. With three wins, top-4s in every major and a top-3 FedExCup finish, he’s a no-brainer choice – again – for Player of the Year.

Jin Young Ko (+4%): The women’s No. 1 shot 26 under and didn’t record a single bogey during her runaway win in Canada. At this point everyone else is playing for second.

Viktor Hovland (+3%): Crisis averted, because the former Oklahoma State star – who would have done more than enough to earn his card if his amateur results counted – made it to the big leagues the hard way, through the Korn Ferry Tour Finals. He’ll join old friends Matthew Wolff and Collin Morikawa on Tour in 2019-20 – and for, oh, the next 15 years. Crunch Time (-2%): It’s make-or-break time for the Tour hopefuls, with this week’s Korn Ferry Tour Championship. The odd man out right now with 25 more cards to give away? Two-time Tour winner Harris English.

Fred Couples (-3%): Freddie might be the coolest cat in golf, but there was nothing chill about the way he imploded Sunday in front of the home fans in Washington. He followed rounds of 65-63 with a ghastly 76 to blow a five-shot lead. Yikes.

DJ (-4%): Coming off a last-place finish at East Lake, the world No. 3 is in his worst slump in more than a decade – now eight consecutive starts without a top-15. Burned out, he might need this two-month break more than anyone.

Juli Inkster (-5%): She’ll need to be masterful if the Americans have any chance of upsetting the Europeans at Gleneagles. Already with one of the weakest group of qualifiers in U.S. history, Inkster did herself no favors by adding Stacy Lewis, who is in awful form and has a dismal Solheim Cup record.