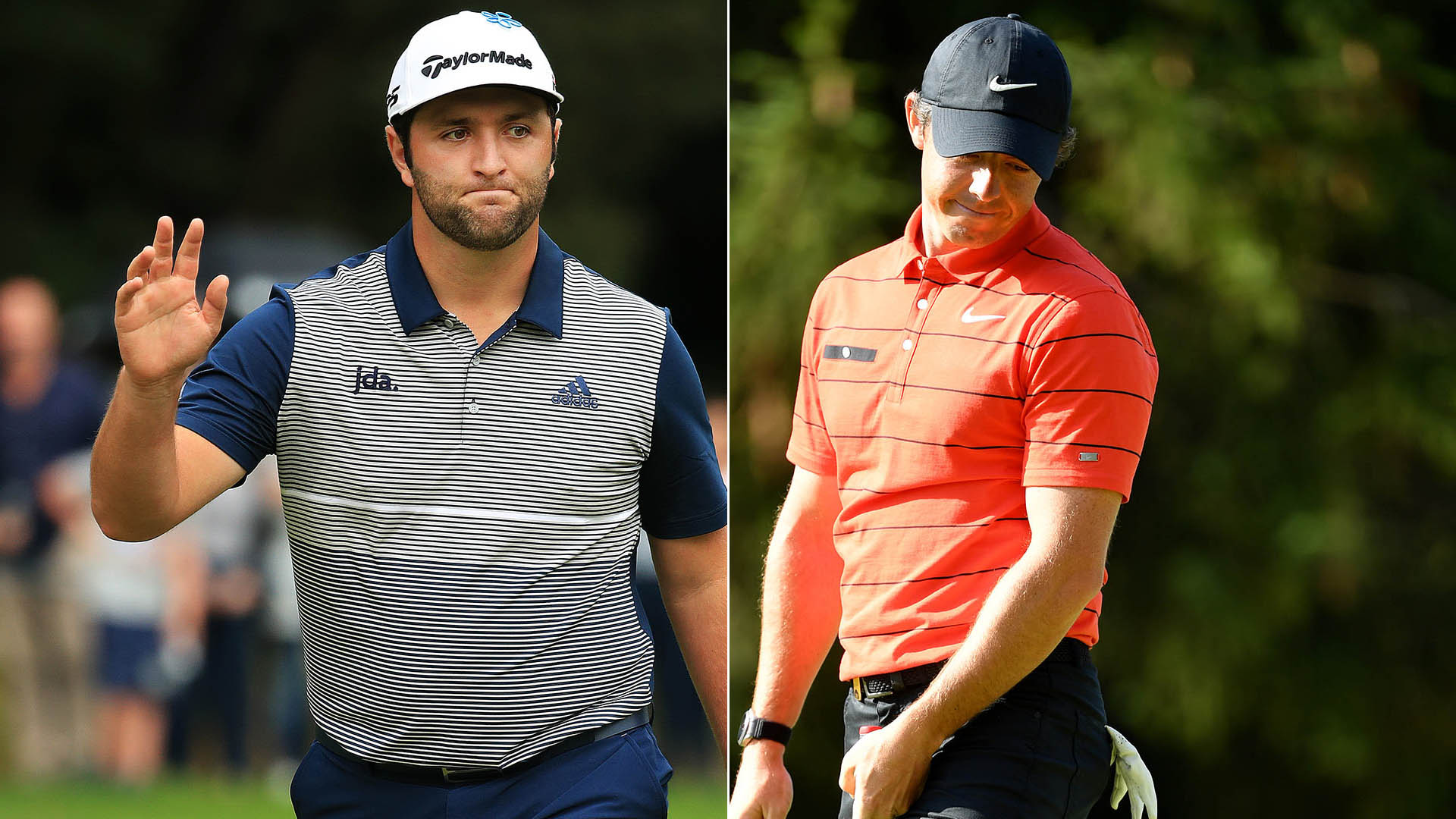 Danny Willett (+9%): Everyone loves a good comeback story, and the 2016 Masters champion’s is better than most. With his resounding win at the BMW PGA, Willett is back among the game’s elite and even more equipped to handle the inevitable peaks and valleys of a long career.

Latin America (+6%): That’s back-to-back Tour wins for the emerging golf hotbed, thanks in large part to the federations, grow-the-game tournaments and fledgling tours that have popped up this decade, fueling the rise of Joaquin Niemann, Sebastian Munoz and other young talent.

Sungjae Im (+4%): Somehow, Im is not only still standing after playing 17 of the past 19 events – he’s thriving, with the reigning Rookie of the Year losing in a playoff at the Sanderson Farms, his fourth consecutive top-20. His endurance is remarkable.

BMW PGA (+3%): Billy Horschel is enthusiastic about most everything, but he seemed genuinely impressed with the Euro Tour’s flagship event. For those Yanks not burned out by the PGA Tour’s frenetic finish, it’s an attractive option with the new fall timeslot.

Jon Rahm (+2%): That’s nine consecutive top-15 finishes for Rahmbo, who is agonizingly close to putting it all together and going on an absolute tear.

JT (-1%): Expectations should be held in check for Thomas’ season debut. His offseason work was limited after doctors found early stages of melanoma and removed a chunk of his left leg; the stitches were taken out Monday before he flew to Napa. Yikes.

Rory (-2%): His strong finish showed plenty of fight, but McIlroy’s first-round 76 blew him out of the tournament and continued his head-scratching trend in big events: After all, he began three of the four majors this year with an over-par opening round.

Akshay Bhatia (-3%): The much-hyped 17-year-old began his pro career a week earlier than anticipated, and it ended earlier than he wanted, too, after missing the cut in one of the weakest regular-season fields of the year. The race for status continues, so onward, young man.

Tony Romo (-4%): Tournament directors can allocate their unrestricted sponsor exemptions however they wish, but the mystery with Romo is gone – the color analyst will have no issue calling the Bears-Vikings game Sunday for CBS, because he ain’t making the cut at Safeway.