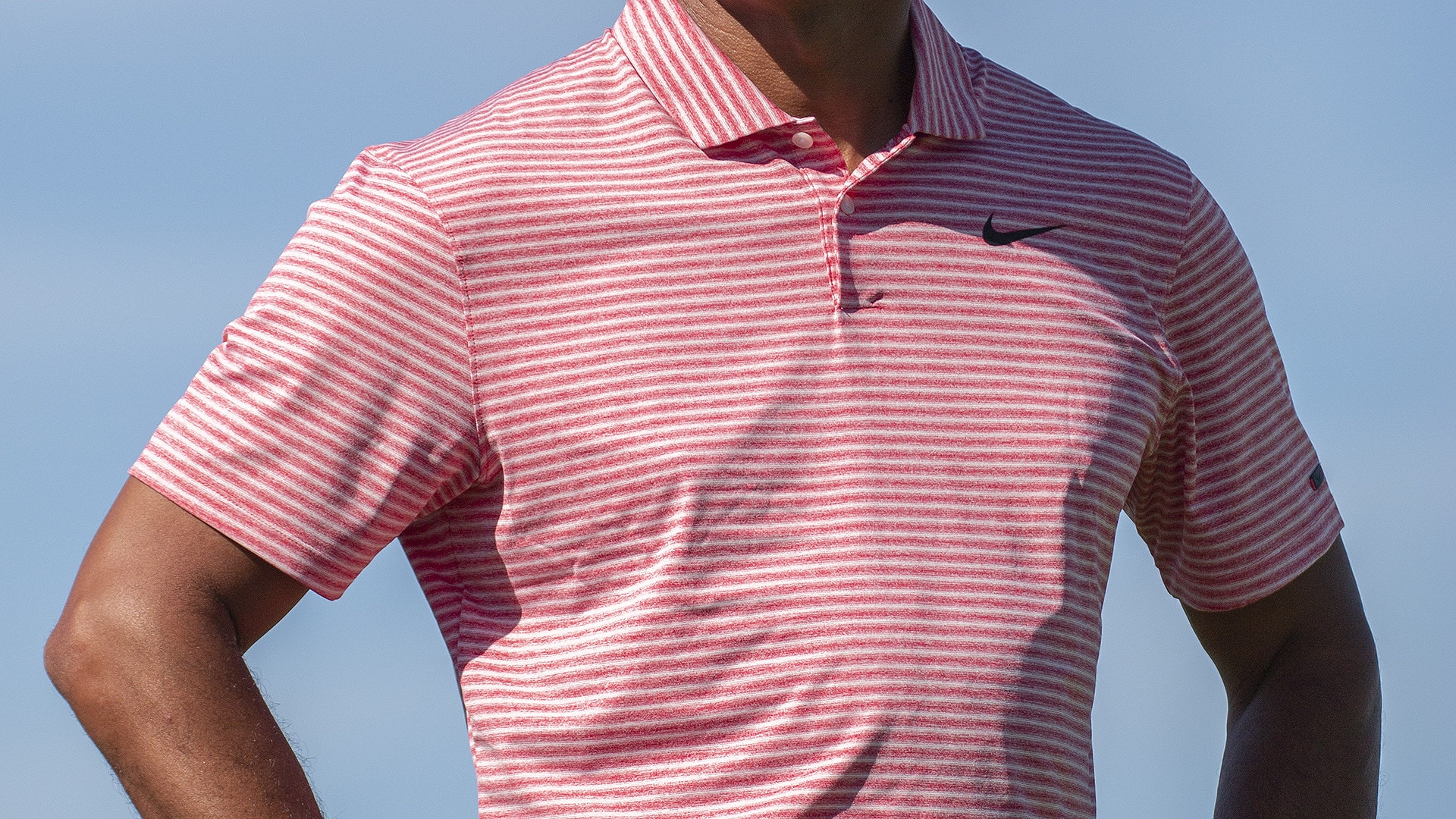 Justin Rose (+9%): New clubs, same Rosie, which is to say a well-rounded stud who is playing the best golf of his career, at age 38. That he was able to withstand a scratchy patch early could give him the inner-confidence to become a more ruthless closer, too.

Bryson (+8%): He has the most efficient swing in the game, a competitive advantage on the greens and an unshakable self-belief. DeChambeau seems to get better every week.

Adam Scott (+5%): He changes putters and grips as often as his shoes, but he showed a few promising signs at Torrey with the arm-lock method, finishing the week 14th in putting. With his sublime ball-striking he needs only to be a mediocre putter to contend.

Jordan (+3%): Yes, his game still needs work, but Spieth showed he was the bigger man last week by breaking the ice with frenemy Patrick Reed. Kid is all class, all the time.

Tiger and Torrey (-1%): It’s becoming clear that it’s not a personal playground anymore. He has just one finish inside the top 20 there in the past decade, and his driver, though improved, isn’t a weapon like the rest of the top players. Maybe it’s time to find a new kickoff event?

Sunday Red (-2%): Why are we trying to mess up a good thing here? No shades. No stripes. Just give me red. Tiger Red.

Bryson’s pace of play (-3%): His, um, methodical approach was put under the microscope when the European Tour’s social-media account posted a clip of his minute-long pre-shot routine for a straightforward iron shot. The selective enforcing continues to baffle.

Saudi International (-7%): The well-worn “I’m a golfer, not a politician” line doesn’t cut it. Not in 2019. Not when these guys are walking, talking brands. It’d be better if they just told the truth – that they’ve got other rea$on$ to play … even though they’re already fabulously wealthy.

Caddie alignment (-8%): The governing bodies are constantly reviewing feedback on the new rules, and now they have yet another that could use a rewrite. (See, flagstick and drop rules – you’re not alone!) Haotong Li was dinged two shots (and lost about $100,000) despite his caddie already turning away by the time he began to take his stance. Criminal.