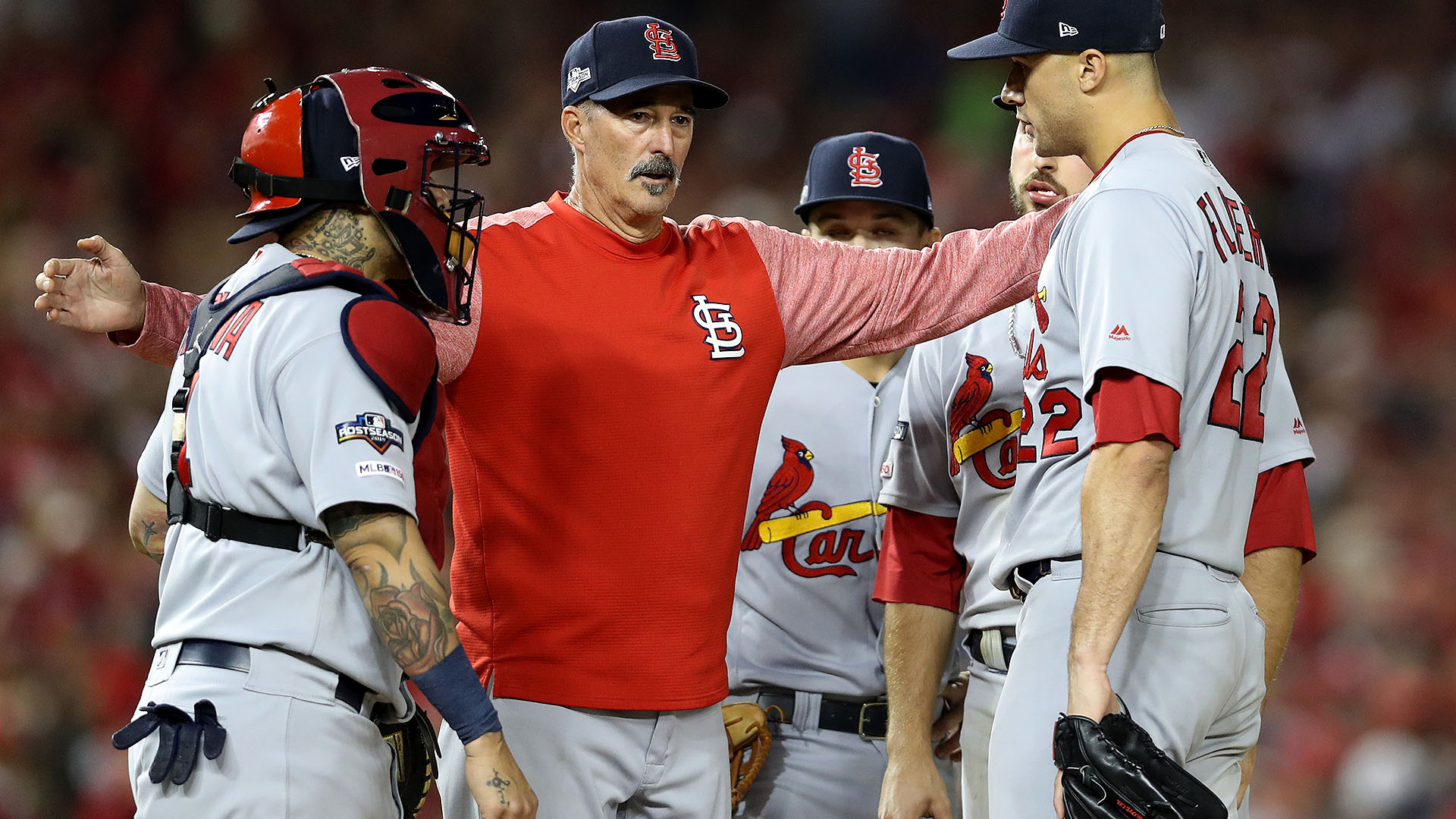 Bernd Wiesberger (+8%): Few this year have climbed higher than the Austrian, whose third victory (and second Rolex Series title) this season rocketed him all the way to a career-best 22nd in the world. After missing the latter part of 2018 with a wrist injury, he’s now put himself in position for a Ryder Cup berth next year.

Lanto Griffin (+6%): On a leaderboard that looked like a 2019 Korn Ferry Tour event, it was apropos that the two-time minor-league graduate prevailed, burying clutch putts on Nos. 16 and 18 to earn his first Tour title and alter his career.

Asian swing (+5%): The CJ Cup marks the beginning of a three-week stretch in which the big money (and no-cut tournaments) lure the stars out of their offseason slumber. First up are Jordan Spieth and Jason Day, who can prove this week in Korea how much work they’ve put into their slumping games over the past two months.

Kevin Na (+1%): After a week to reflect, Na finally decided to open up about the cryptic remarks he made in Korean following his Shriners victory. It was a smart move, for he’s teeing it up in his homeland and no longer wants to hide from his past.

Matt Fitzpatrick (-1%): It’s been a year of close calls for the Englishman, who recorded his fourth runner-up of the season at the Italian Open, this time after pumping his tee shot on No. 9 out of bounds and taking double bogey. “It was a bit crap,” he said afterward, and it’s hard to disagree.

Houston (-2%): The expected move to Memorial Park couldn’t come at a better time, after this year’s event attracted just two top-50 players and had the weakest non-opposite-event-field in nearly five years. The involvement of Jim Crane and Butch Harmon, as well as a date change, even a few weeks earlier, could help return this tournament to prominence.

Joint events (-3%): Kudos to the European and Ladies European tours for doing what should have been done long ago on the big circuits: A tournament with men and women competing for the same title and prize money. A PGA Tour-LPGA event has been discussed since the beginning of 2017, if not earlier. Still: No progress.

Aces (-4%): You know you’re doomed when not even pitching coach Mark Maddux’s two holes-in-one in one round – the odds of that: 67,000,000 to 1 – could boost the Cardinals, as they were rocked in Game 3 and moved to the brink of elimination.

Rules fun (-5%): OK, so follow along here: Jesper Parnevik was penalized two shots last week for NOT taking a mulligan, after his ball lipped out and hit him in the foot. His ball was supposed to be replaced, with no penalty, but because he tapped it in he was deemed to have played from an incorrect spot. Thus, two shots. Golf!