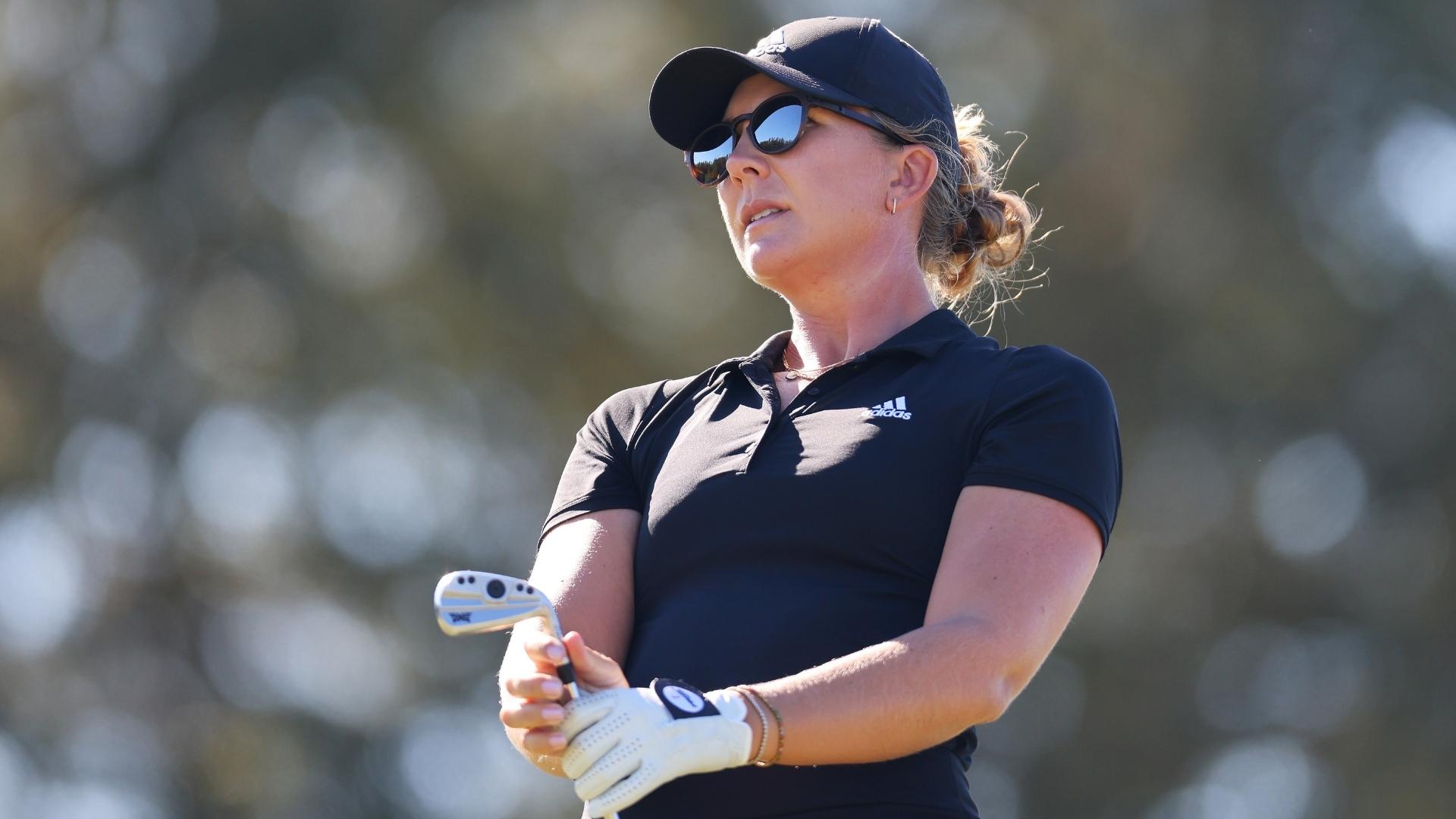 Ten players earned their LPGA Tour cards for the 2023 season on Sunday, following the conclusion of the Epson Tour Championship, the finale of the LPGA’s development tour.

Thailand’s Jaravee Boonchant won the finale, her first Epson Tour win. With the win and $37,500 paycheck, the 23-year-old jumped from No. 36 to No. 12 in the Ascensus Race for the Card. While it wasn’t enough for her to crack the top 10, the jump does earn her an exemption into the LPGA’s Q-Series in December.

Linnea Strom led the standings, earning her card back after losing it in 2021. The 25-year-old Swede was a rookie in 2019 after finishing fifth on the former Symetra Tour’s Official Money List in 2018. She had three top-20 finishes in her rookie season and two top-10 finishes in 2020. After a difficult 2021 season saw her miss 13 cuts in 21 starts, Strom considered her options, including quitting.

“To be honest, I was very close to giving up last year,” Strom said, when she once again clinched her card in September. “I’m so happy that I didn’t. I’m just so thankful that I have a supportive family and very supportive coaches around me. I think that’s very important. You need to create a good team around you that will support you no matter what.”

Before turning pro in 2018, Strom played at Arizona State, where she won the 2016 individual Pac-12 Conference Championship and helped the Sun Devils win the 2017 NCAA title.

At just 17, No. 2 finisher Xiaowen Yin will turn 18 in December, just in time for her 2023 LPGA Tour debut. Because of her age, Yin travels to each tournament with her parents. She jokes that her dad is a good luck charm.

Third in the standings was 19-year-old Lucy Li, who was the first of the group to mathematically clinch her card in August after notching two wins and six total top 10s. Li was the only player in the top 10 not competing at LPGA International this weekend; she opted to play the LPGA MEDIHEAL Championship instead, as she tries to get as many starts under her belt as possible before her first official season on tour next year.

Rounding out the top 10 was former USC player Gabriella Then and Duke’s Gina Kim.

Here’s the full list of players that earned their LPGA Tour cards at the Epson Tour Championship: 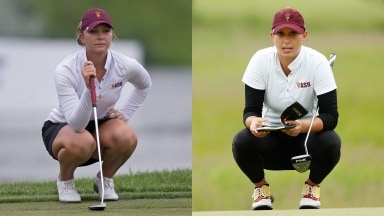