Tiger putting team first when it comes to his 'playing' role 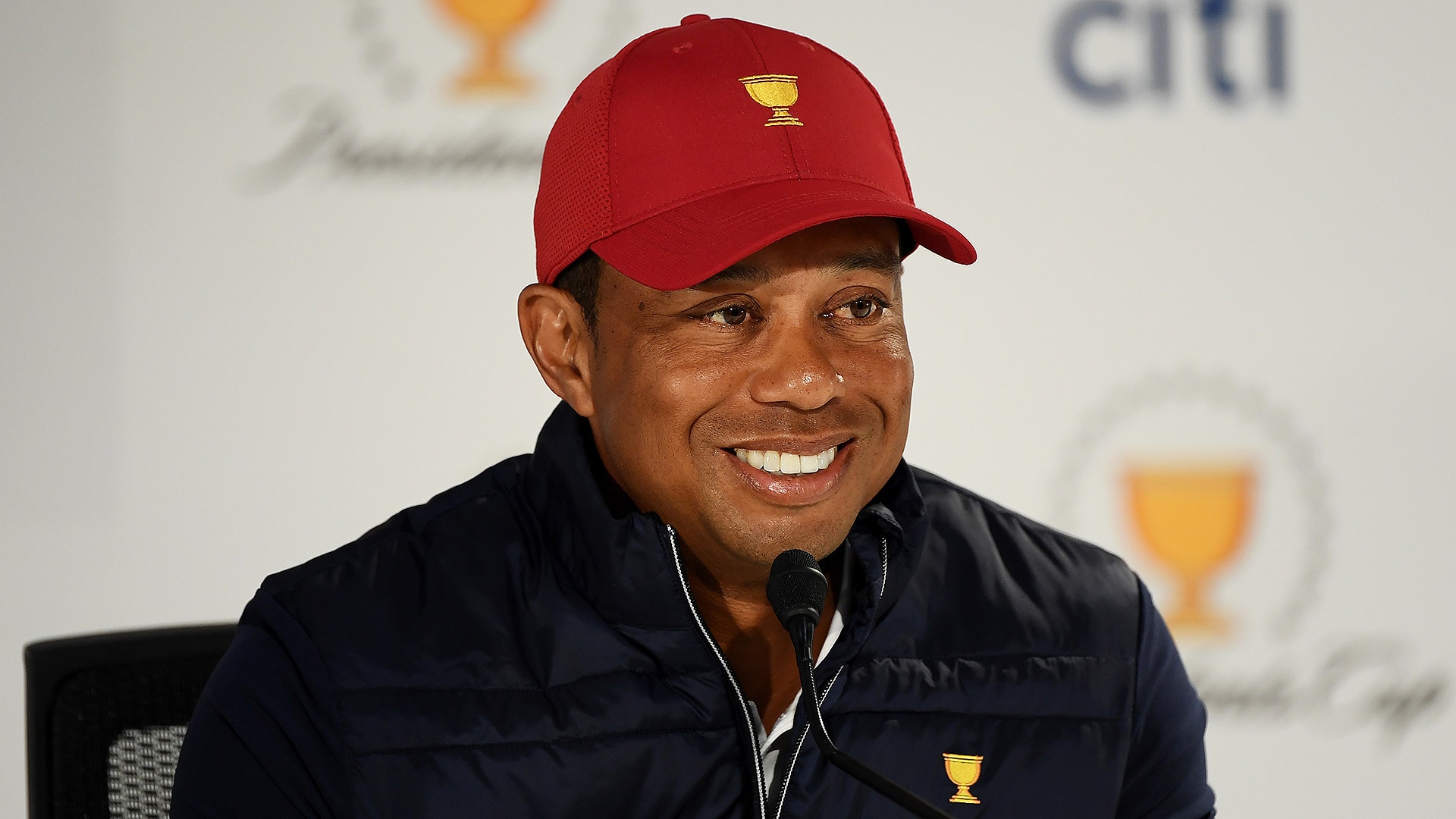 MELBOURNE, Australia – Tiger Woods’ entire philosophy this week at the Presidents Cup is summed up in two words: team first.

Woods knows it’s a rarity to be a playing captain and said Tuesday at Royal Melbourne that he will play only when he thinks it’s in the best overall interest of his squad.

“Whatever we deem as the best possible order for our team, that’s what we’re going to run with,” Woods said. 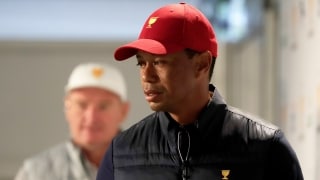 If Tuesday’s news conference was any indication this Presidents Cup will have a little more of an edge than previous editions.

Each player is required to play two out of the first four sessions, so he’ll play at least that much. The curveball at the Presidents Cup often comes because of the format where captains match their pairings against each other. That could dictate how often Woods plays.

“That’s always a fun challenge,” he said. “Sometimes that determines who goes out when. So, we’ll figure all that out come tomorrow afternoon.”

Woods record in eight previous Presidents Cups is 24-15-1. He paired with both Patrick Reed and Bryson DeChambeau at last year’s Ryder Cup in Paris and lost all three team matches.