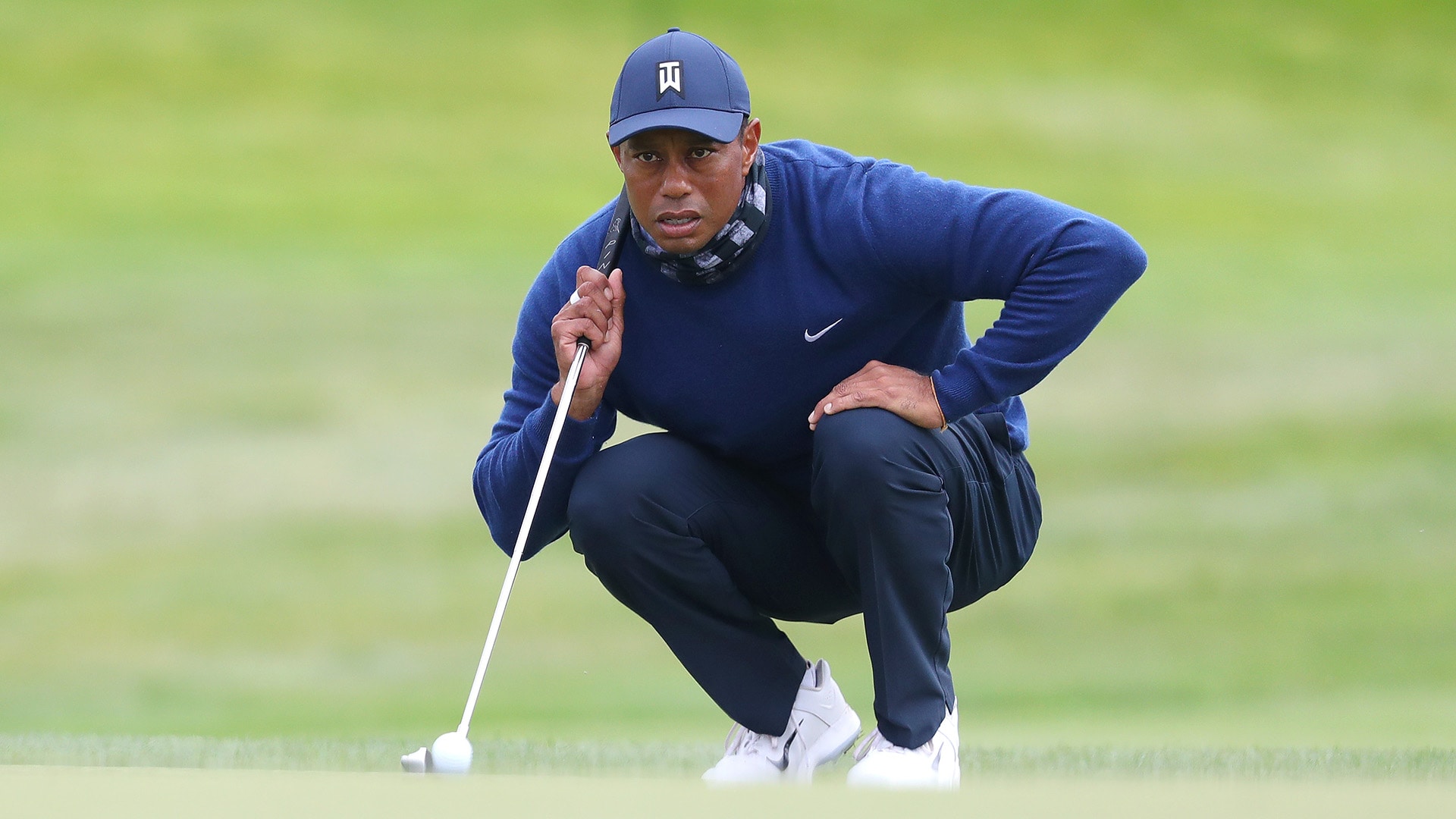 SAN FRANCISCO – Tiger Woods explained after his round on Thursday at the PGA Championship that his putter change has been in the works for over year.

Woods broke out a new Scotty Cameron this week at TPC Harding Park, benching his trusty Newport 2 GSS, the Cameron model that he’s employed during 14 of 15 major victories.

The result? His best strokes gained: putting performance since January and a 2-under 68.

Woods said the switch is aimed at taking pressure off his surgically repaired back.

“It's difficult for me to bend over at times, and so practicing putting, I don't spend the hours I used to. It wasn't unusual for me to spend four, five, six hours putting, per day. I certainly can't log that with my back being fused,” Woods said. “Most of the guys on the Champions Tour have gone to longer putters as they have gotten older, because it's easier to not bend over. This putter is just a little bit longer, and I've been able to spend a little bit more time putting.”

The new putter, which was made for him to use at last year’s Open Championship, is similar to his original Newport, but it's shaft is three-quarters of an inch longer and its sole features adjustable weights. 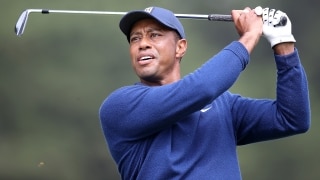 TTPS: Buckle up, Tiger (68) off to promising start

Tiger Woods, in just his second tournament since early February, delivered a promising start Thursday at the PGA Championship.

Although Woods was clearly pleased with the new putter on Thursday, he admitted that the original Newport is with him this week if he feels the need to switch back.

“There's something familiar with my other one. I've won a few events with it,” he smiled. “But every now and again, it needs to be benched, and this was a good week for it.”