Tiger Woods (76) battles back tightness at Memorial: 'Aging is not fun' 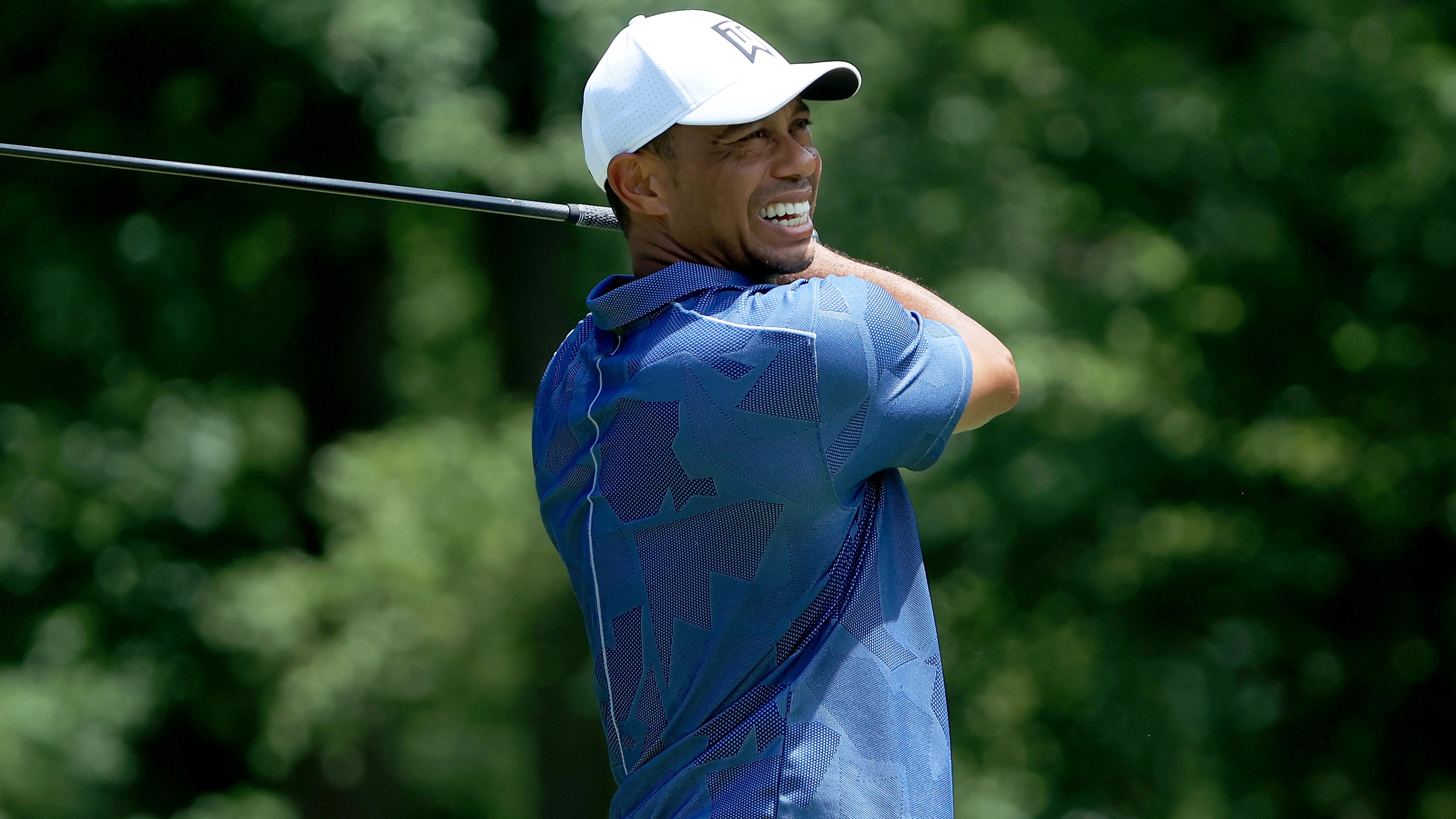 DUBLIN, Ohio – Some days are better than others.

It was the simplest of lessons Tiger Woods offered the sports world Friday when he arrived at Muirfield Village looking every bit those 44 years. Although relatively young for a golfer – his 53-year-old buddy Steve Stricker was tied for seventh at Jack’s Place – it’s been a rough 44 years for Tiger.

All of those surgeries and aches and pains caught up with him well before he started his second round at the Memorial. He felt the tightness in his back. He knew there would be restrictions. He knew this would not be pretty.

“It started this morning during the warmup. It wasn't quite as good as I'd like, and it is what it is,” he said following a second-round 76 that left him perched precariously on the cut line.

Tiger found just 2-of-7 fairways and needed 17 putts on his opening nine (he started on No. 10). Things only got worse from there.

He sliced his drive wildly right at No. 2 and his right hand jumped off the club during the follow through. The same thing happened at the fifth and the sixth holes. By that time he was 6 over for the round and moving like a man who has endured four back procedures.

In true Tiger fashion, he rallied with birdies at Nos. 7 and 8 and he scrambled for par at the ninth hole to at least give himself a chance to play two more rounds, but that did little to improve his mood.

“It's going to happen more times than not,” he conceded when asked about his back. 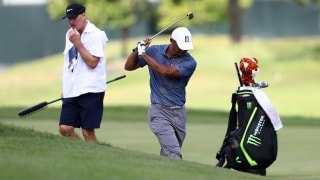 Unlike Thursday there was nothing routine about Tiger Woods' second round at the Memorial Tournament, where he shot 76.

Tiger waited to return to the Tour out of safety concerns over the COVID-19 pandemic. He wanted to see how things went the first few events back and that’s certainly understandable, but there is also an element of competitive self-preservation.

The idea that Tiger was “fixed” after he won last year’s Masters and the Zozo Championship in the fall was put to the test this spring when he missed traditional stops at the WGC-Mexico Championship, Honda Classic, Arnold Palmer Invitational and The Players with an ailing back. His performance Friday only reinforced those concerns.

“Aging is not fun. Early on in my career I thought it was fantastic because I was getting better and better and better, and now I'm just trying to hold on,” said Woods, who ended up making his 18th consecutive cut at the Memorial.

Asked Thursday if he would prefer a schedule of “10, 11, 12, 13 events a season” Woods’ answer spoke volumes, “That would be nice if I could play that many,” he laughed.

Even as he gingerly walked off the course Friday he held out hope he’d make it to the weekend. The mind is still very much willing but the body is still a reluctant participant.