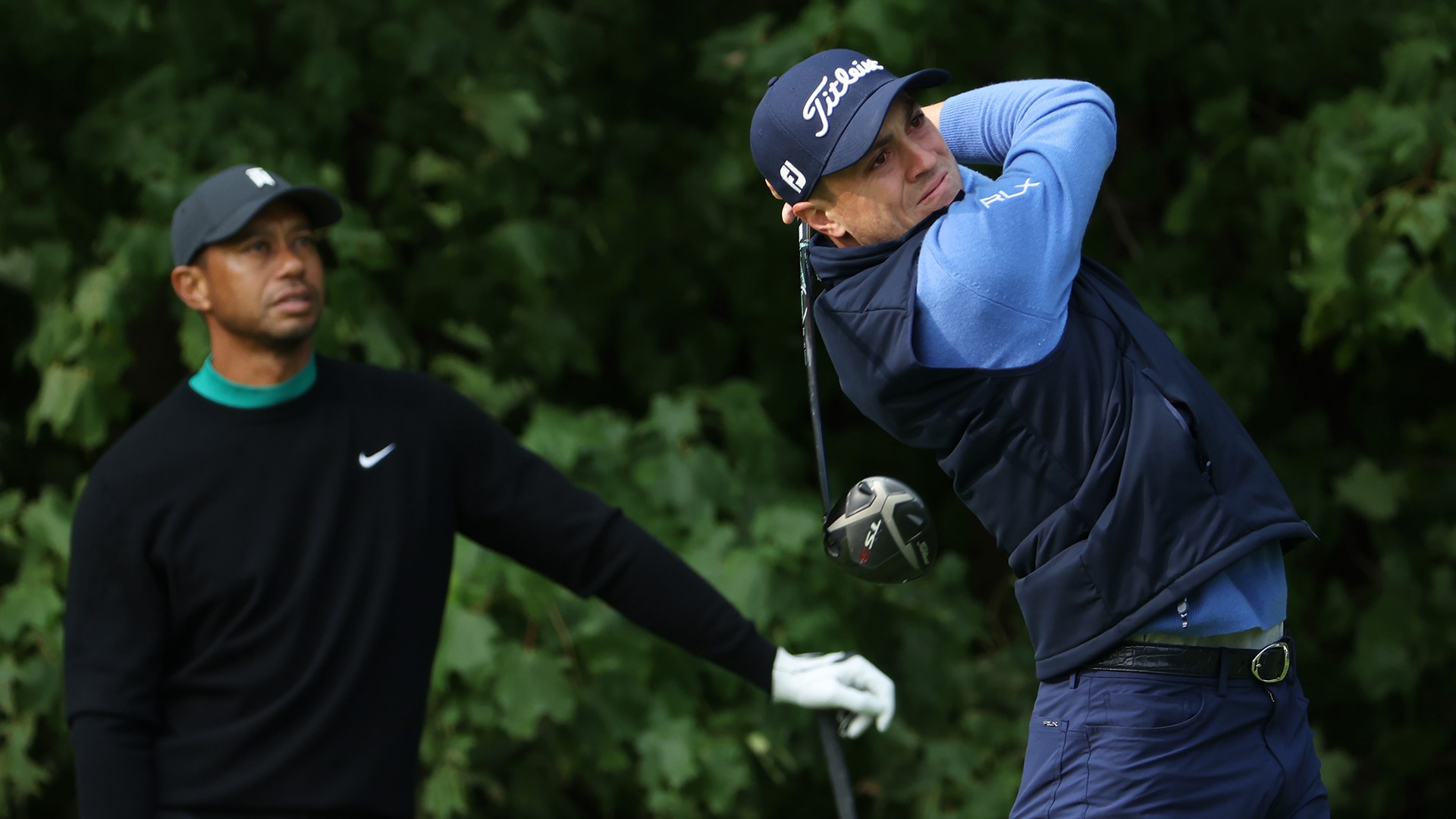 Tiger Woods and Justin Thomas will play together for the second major in a row.

Just like at the PGA Championship at TPC Harding Park, Woods and Thomas will be grouped together for the first two rounds at this week's U.S. Open. Joining them will be the man who won the year's first major, Collin Morikawa, in one of the most high-profile trios at Winged Foot Golf Club.

Here's a look at some of the other featured groups this week, as the USGA has now released first- and second-round tee times for all 144 participants (all times ET):

Spieth is five years removed from his win at Chambers Bay, and he'll play the first two rounds alongside his frequent Ryder and Presidents Cup partner. Reed has been relatively quiet in recent weeks but still advanced to the Tour Championship thanks in part to his win earlier this year in Mexico, while Spieth failed to reach East Lake for the second straight year. Matsuyama is more than two years removed from his most recent win but did challenge three weeks ago amid difficult conditions at Olympia Fields, where he finished T-3.

Woods missed a cut as a pro in a major for the first time at Winged Foot back in 2006, shortly after the death of his father. He returns as the reigning Masters champ having made just six starts this year, including a T-51 finish three weeks ago outside Chicago. Thomas won three times last season, including a WGC event in Memphis in July, while Morikawa will make just his third career major start but first as a major champion following his breakthrough win last month in San Francisco. 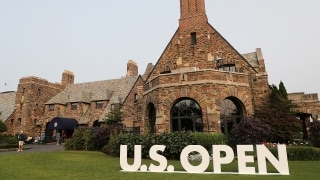 Here's a look at the groupings and times for the second round at Winged Foot Golf Club, site of the 120th U.S. Open.

With no fans on the course this week there are no issues sending some of the biggest draws off at the same time, with Woods' trio starting on No. 1 Thursday and McIlroy's group off No. 10. The Ulsterman is nine years removed from his U.S. Open win at Congressional and will be playing a major for the first time as a father. Scott has three career top-10s in this event, including a T-7 finish last year at Pebble Beach, while Rose won seven years ago at Merion and is making his first start since a T-25 finish at The Northern Trust.

Woodland defends his title a few months later than expected, having earned the biggest win of his career last summer at Pebble Beach. Joining him for the first two rounds will be another maiden major winner from last year, as Lowry looks to improve upon a missed cut last week in Napa. Rounding out the trio and in a traditional grouping with the defending champ is the U.S. Amateur winner, as Ogletree captured the Havemeyer Trophy last year at Pinehurst and now gets to make his first major start.

Get the launch monitors ready for this group, which features three of the longest hitters on Tour. Johnson will begin the week as world No. 1 and a clear betting favorite, having cruised through the Tour's postseason, while DeChambeau notched his first career top-10 in a major last month at Harding Park, where he finished T-4. Finau matched that result in San Francisco and remains in search of his first win in more than four years but has cracked the top 10 in six of his last nine major starts.

After 14 years, Mickelson finally gets another crack at Winged Foot. The 50-year-old came achingly close to winning this event in 2006, losing on the 72nd hole, and now he'll play the first two rounds alongside a pair of fellow ASU Sun Devils. Casey notched his best career finish in a major last month, finishing T-2 at Harding Park, while Rahm has won twice since the break on difficult golf courses and appears likely to factor this week on another demanding layout as he looks to win a major for the first time.