Tiger Woods remains on Masters field list, but that's the extent of it 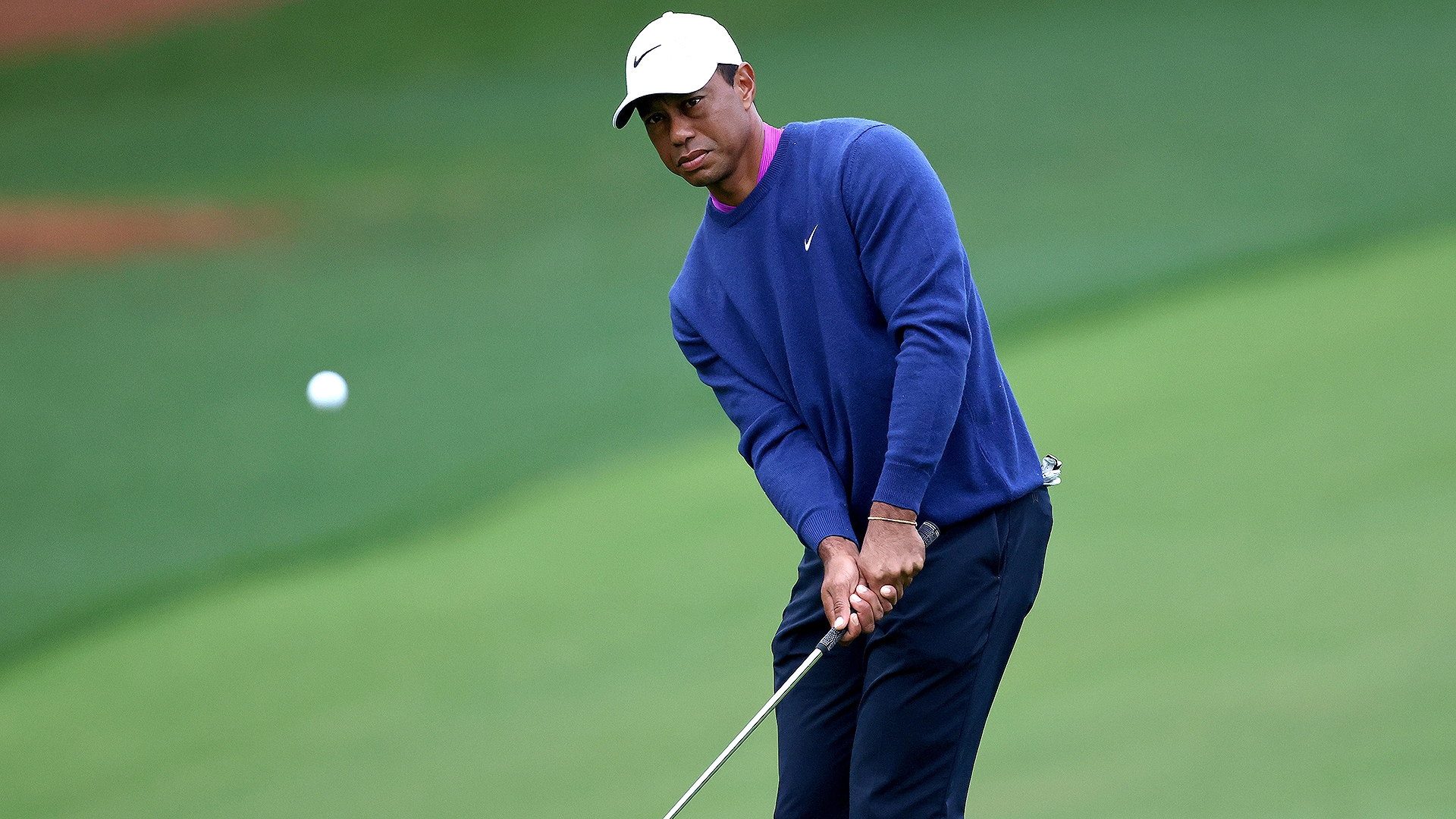 With the opening round of the Masters two weeks away, there has been plenty of attention focused on who is currently among the players listed in the field and those who aren’t.

Earlier this week, Sports Illustrated first reported that Phil Mickelson had been removed from the list of players for this year’s tournament and he had been moved to a list of past champions who are not playing the Masters.

Mickelson hasn’t played a PGA Tour event since January and announced in February he was taking “time away to prioritize the ones I love most and work on being the man I want to be.”

But it was a name that remained on the field list that drew even more attention. Tiger Woods is currently on the list to play the Masters.  But according to tournament protocol, an invitee is listed in the field until they notify Augusta National they are not playing. Woods hasn’t played a competitive round since he was involved in a single-vehicle car crash in Los Angeles in February 2021 and had to endure multiple surgeries.

During the Genesis Invitational earlier this year Woods was asked about playing the Masters while talking with CBS’ Jim Nantz and the five-time Masters champion offered only an elusive answer, “You’ll see me on the PGA Tour [in 2022]. I just don’t know when,” he said.

Unlike Tour events, there’s no commitment deadline for the Masters, which means Woods could wait until tournament week to announce whether he plans to play the year’s first major.