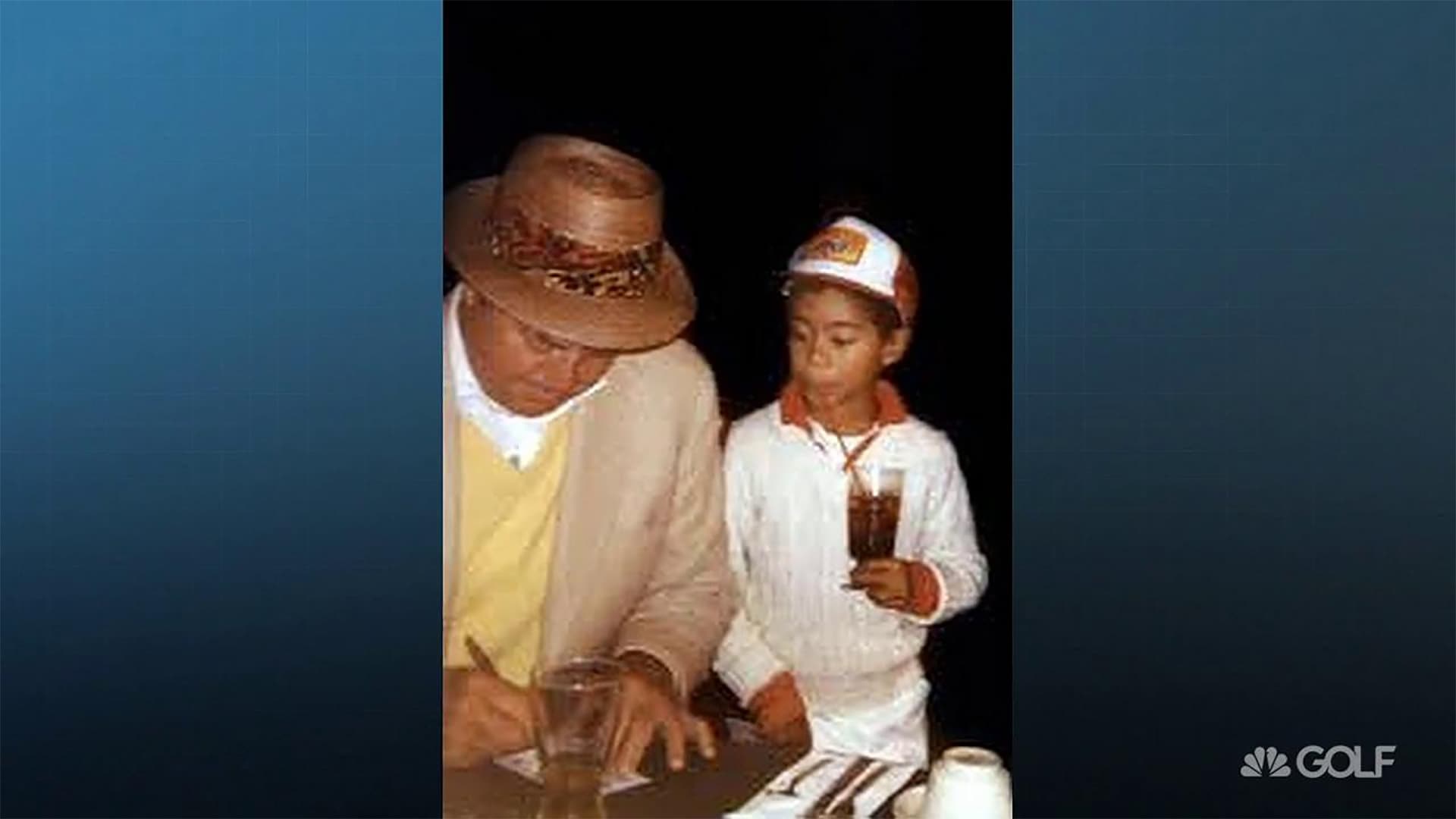 On Monday at the Zozo Championship, Woods finished his weather-delayed week with a birdie at the 72nd hole for a three-stroke victory over Hideki Matsuyama. It was his 82nd triumph on the PGA Tour and matched Snead on the all-time victory list.

It was also some redemption for Woods who once played in an outing with Snead in 1982 when Tiger was 6 years old. Although he played just two holes with Snead, Woods vividly remembered the outcome.

“I remember hitting the ball into a little creek and playing it out of the water and making bogey,” Woods said with a laugh. “I bogeyed the last and he went par-par. The only time I ever got a chance to play with Sam Snead, I was 2-down through two.”

Snead was 52 when he won the 1965 Greensboro event to set the victory record and Woods, 43, was asked if he can imagine himself still competing at 52 years old.

“I hope that's the case,” Woods said. “If you would have asked me a few years ago, I would have given you a different answer, but certainly the future looks brighter than it has and hopefully I can be as consistent as he was well into my 40s and early 50s.”