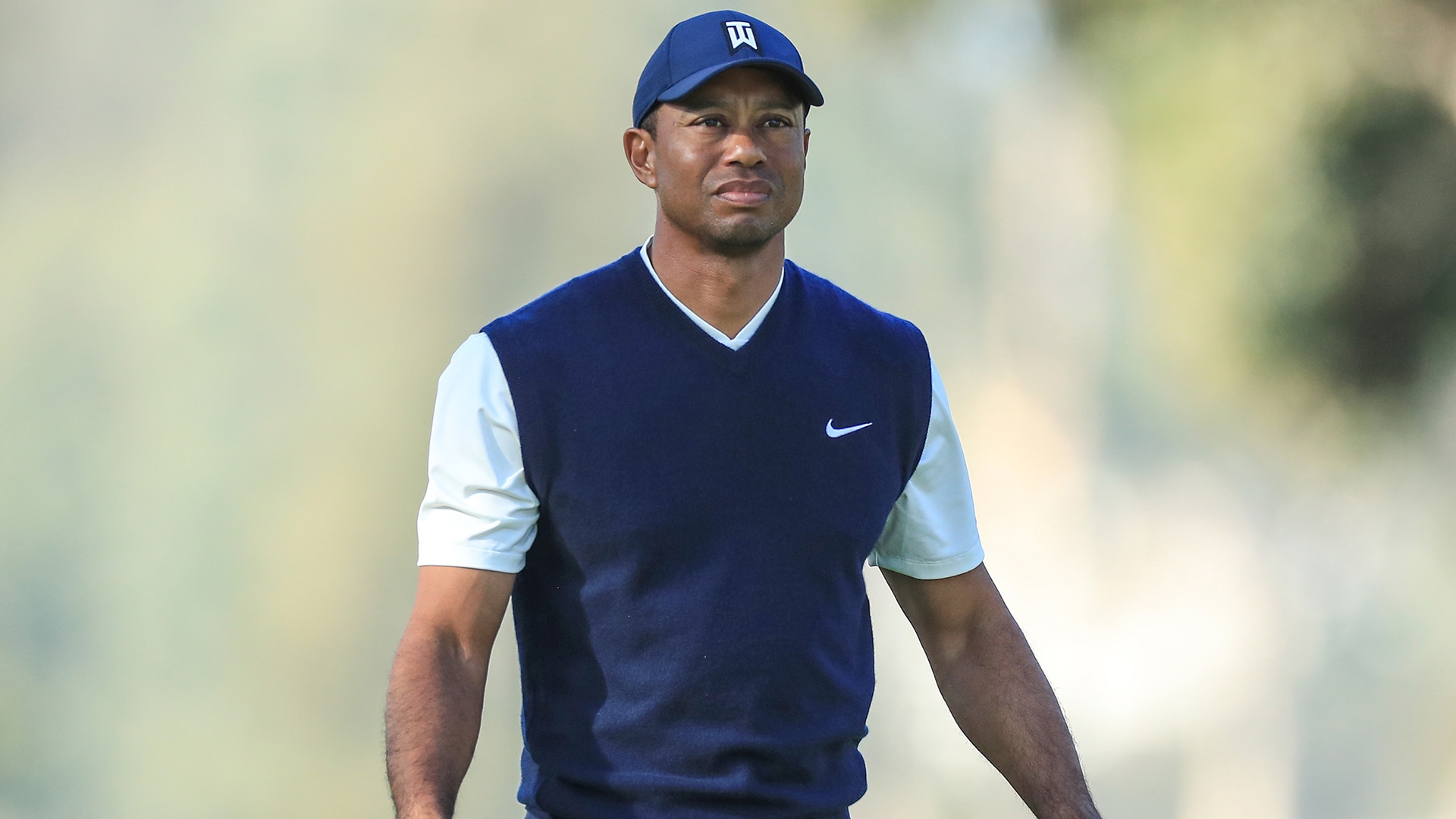 Pictures emerged on social media late Saturday of Woods playing Frederica, and a source close to the club confirmed the round. Woods’ boat, Privacy, was docked on St. Simons Island earlier this month sparking rumors Woods might play this week’s RBC Heritage on Hilton Head Island, S.C., which is about an hour’s drive north. Woods did not play the Heritage. 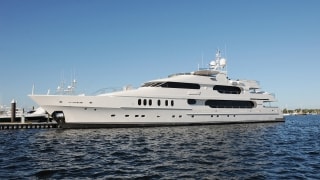 Despite reports that Tiger Woods' yacht is headed to Hilton Head Island, South Carolina, the RBC Heritage has not received a commitment from Woods.

St. Simons Island-resident Davis Love III said he didn’t know that Woods played golf on Saturday but he did trade text messages with the 15-time major champion, who stayed at Sea Island Resort’s The Cloister.

According to Love, Woods arrived on the island last Thursday. “He loved Sea Island and the area,” Love said.

Tiger Woods will have no need for a hotel or a rental home in the Hamptons.