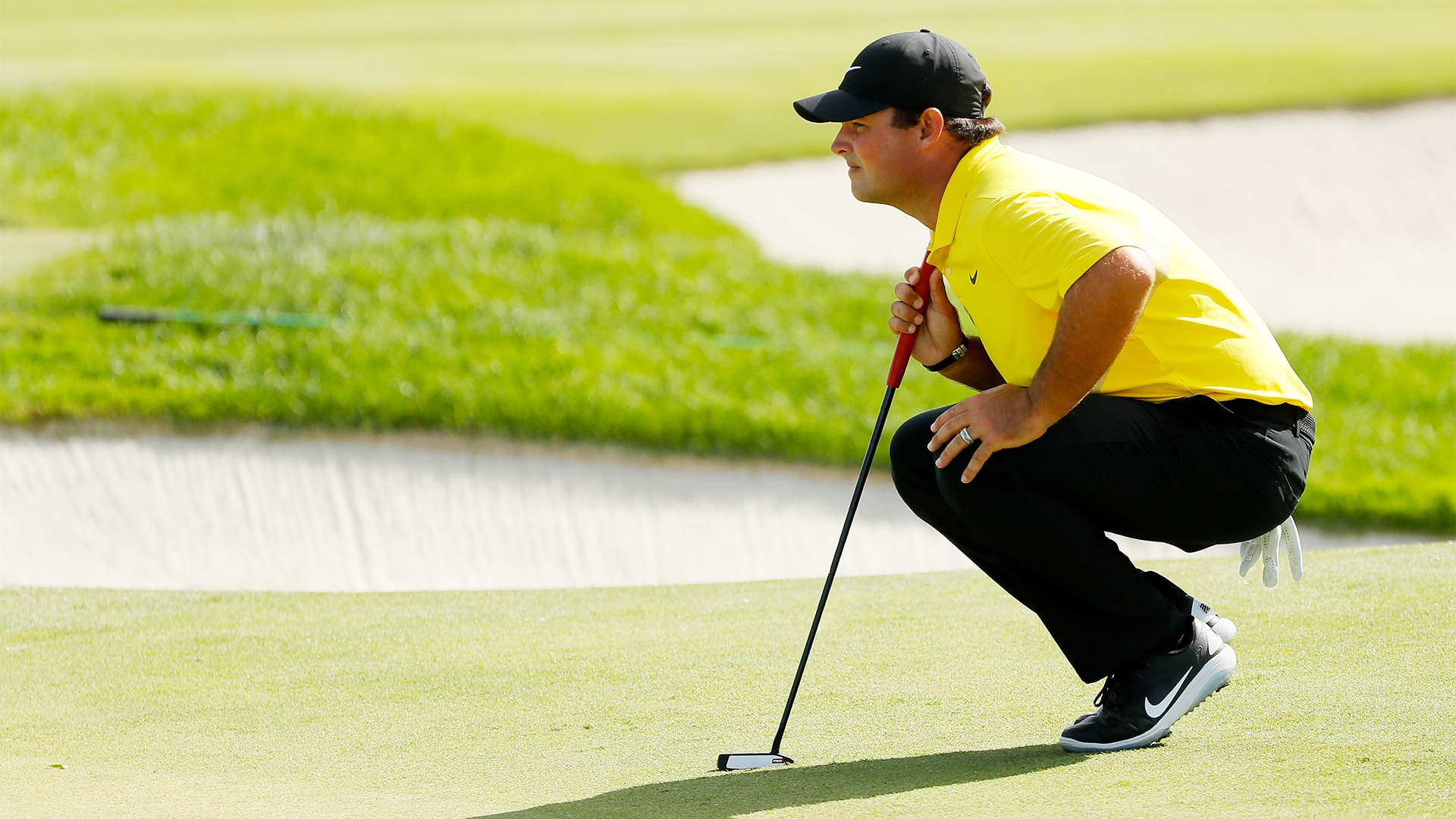 JERSEY CITY, N.J. – As the PGA Tour season quickly winds down, many players are turning their attention to what is essentially the first break in the schedule since the circuit left the West Coast.

One player who doesn’t seem to have been impacted by this year’s condensed schedule is Patrick Reed. The 29-year-old has already played 22 times this season, and even after the FedExCup Playoffs, he’s far from finished.

“If you include this event, it will be 11 or 12 events until Jan. 1. So I'm not slowing down. I'm still going,” said Reed, who moved into the lead on Saturday at The Northern Trust with a third-round 67. “Not only am I playing here but I'm also playing on the European Tour, playing over there and fulfilling my membership.”

Reed explained it simply makes sense to him to be traveling on Tour, because if he was at home, he’d still be playing golf, only without the world-class competition or oversized paychecks.

Although he’s become something of an ironman on Tour, Reed did admit that this year’s schedule, which transitioned to five consecutive months of marquee events, has taken a toll.

“Next year we're going to start looking at where are the times to have breaks, because with how the season is now, wraparound and how condensed the majors and World Golf Championships are, we need to make sure we're fresh for those,” he said.