'This trip was all business': Tiger plays Southern Hills ahead of PGA Championship 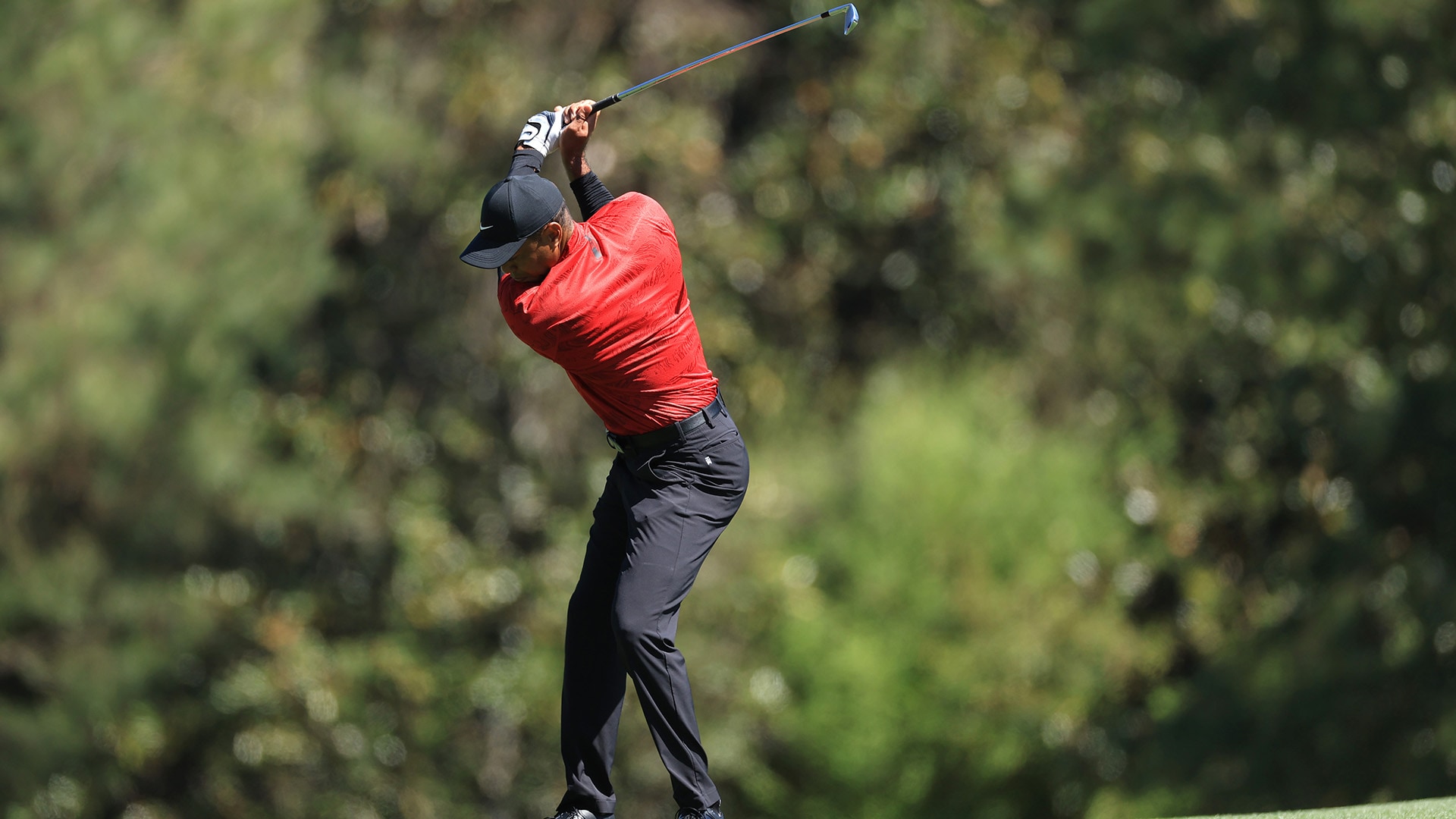 Longtime caddie Joe LaCava was not with Woods, leaving Southern Hills director of golf Cary Cozby on the bag for the 15-time major champion. Cozby’s son, Banks, who is the same age as Woods’ son, Charlie, caddied for Rob McNamara, Woods’ longtime friend and vice president of Tiger Woods Ventures.

Cozby spoke with Golf Oklahoma after the round and shed some light on Woods’ preparation.

“Everything is so smooth with him now,” Cozby told Golf Oklahoma. “His rhythm is great, he hit it straight and plenty far, he pitched and putted it great. I know guys can hit it past him now, but watching him work was amazing. He’s so meticulous, detailed and immersed in what he’s doing. He was very inquisitive on lines and the best angles.

“I think he can contend. He’s like Michael Jordan late in his career, playing defense and hitting jump shots. Whoever wins here is going to have to be a great chipper and he is still that.” 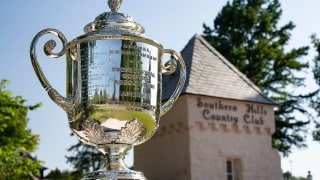 With the PGA Championship at Southern Hills less than a month away, the early field is listed. The field will be finalized on May 9.

Southern Hills has undergone a restoration since Woods won the PGA Championship there in 2007. Gil Hanse made a number of changes in 2018, including lengthening certain holes and altering some of the edges and roll-offs around the greens.

Cozby discussed the changes with Woods as the 82-time Tour winner pulled out a pin sheet from last year’s Senior PGA Championship – also contested at Southern Hills – and putted to all four pins used in that event on each green.

What does yesterday’s practice round mean for Woods’ chances to tee it up next month? According to Cozby, a return trip to Tulsa is likely on the calendar.

“Unless he has a setback of some kind, he’s playing,” Cozby said. “This trip was all business.”