TT Postscript: Four three-putts hold Tiger back in opening round 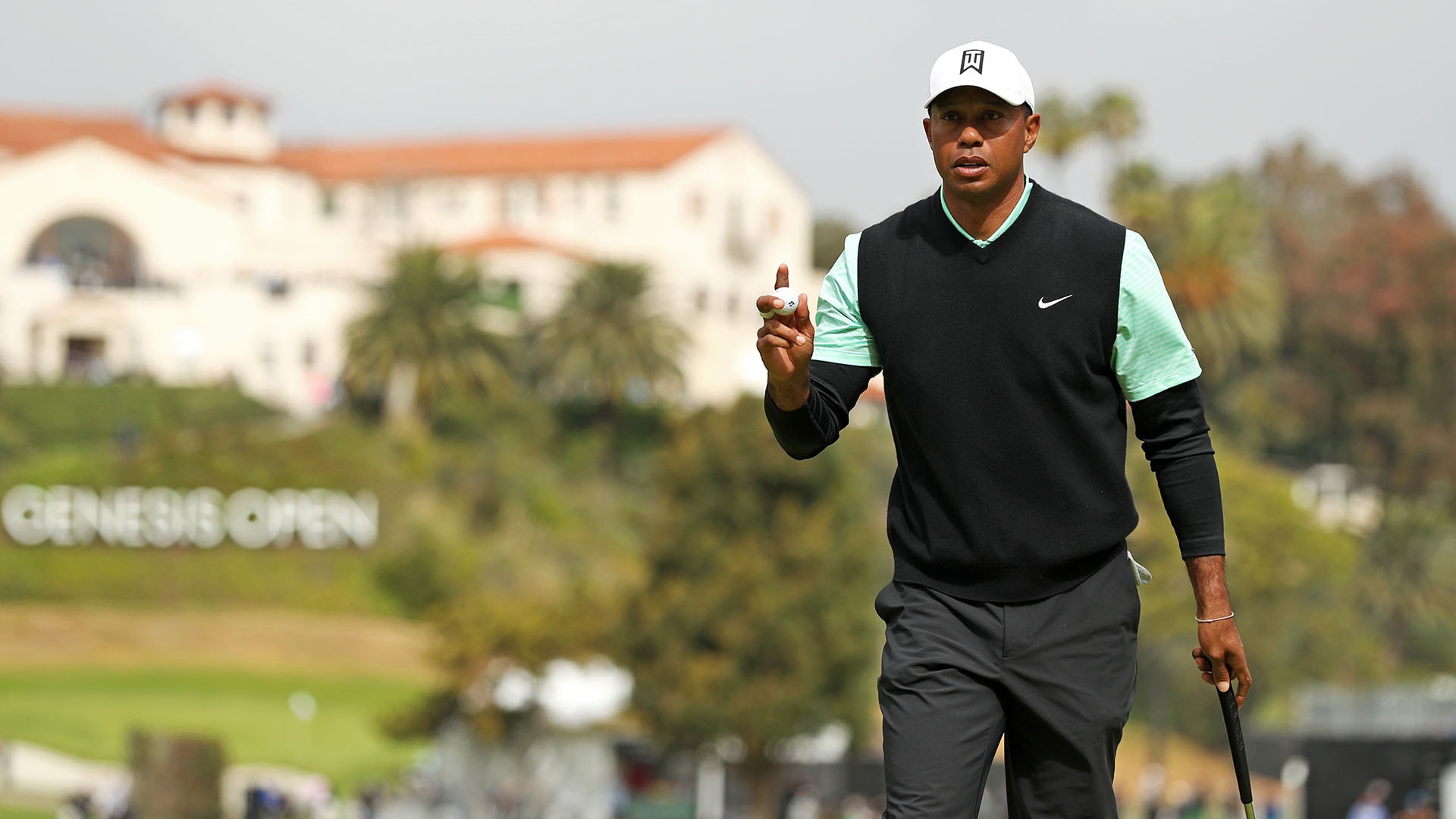 LOS ANGELES – We will make this quick since our man had a quick turnaround following his first round at the Genesis Open: 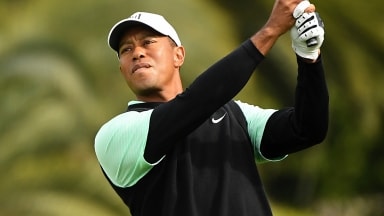 It took Tiger Woods a while to get his first round started, and even longer to get it going in the right direction.