TT Postscript: Hot start, scrambling finish in Round 1 at Riviera 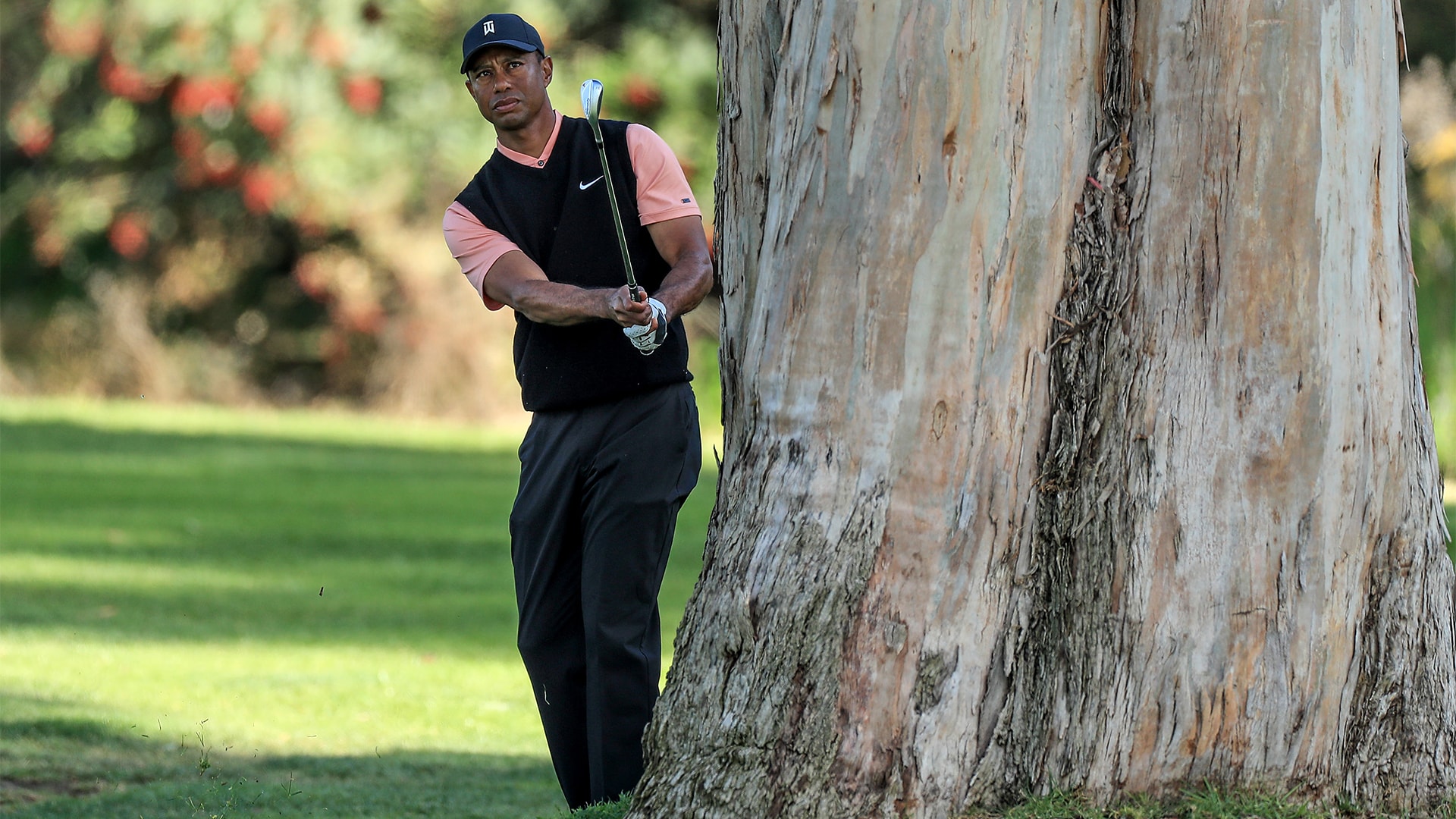 LOS ANGELES – It was all going so well for Tiger Woods Thursday at the Genesis Invitational. And then he hit the back nine. Here are some thoughts and observations after walking a full loop at Riviera and watching Woods set the place ablaze early only to falter down the stretch en route to a 2-under 69: 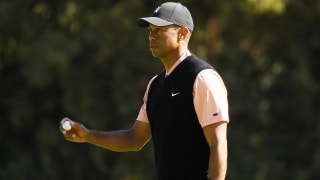 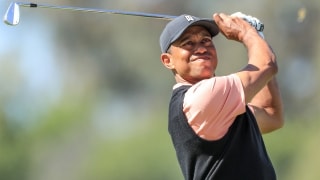 Highlights: Two birdies, one eagle in R1 at Riv

Tiger Woods is putting on a clinic in the first round of the Genesis Invitational. Take a look at the highlights.