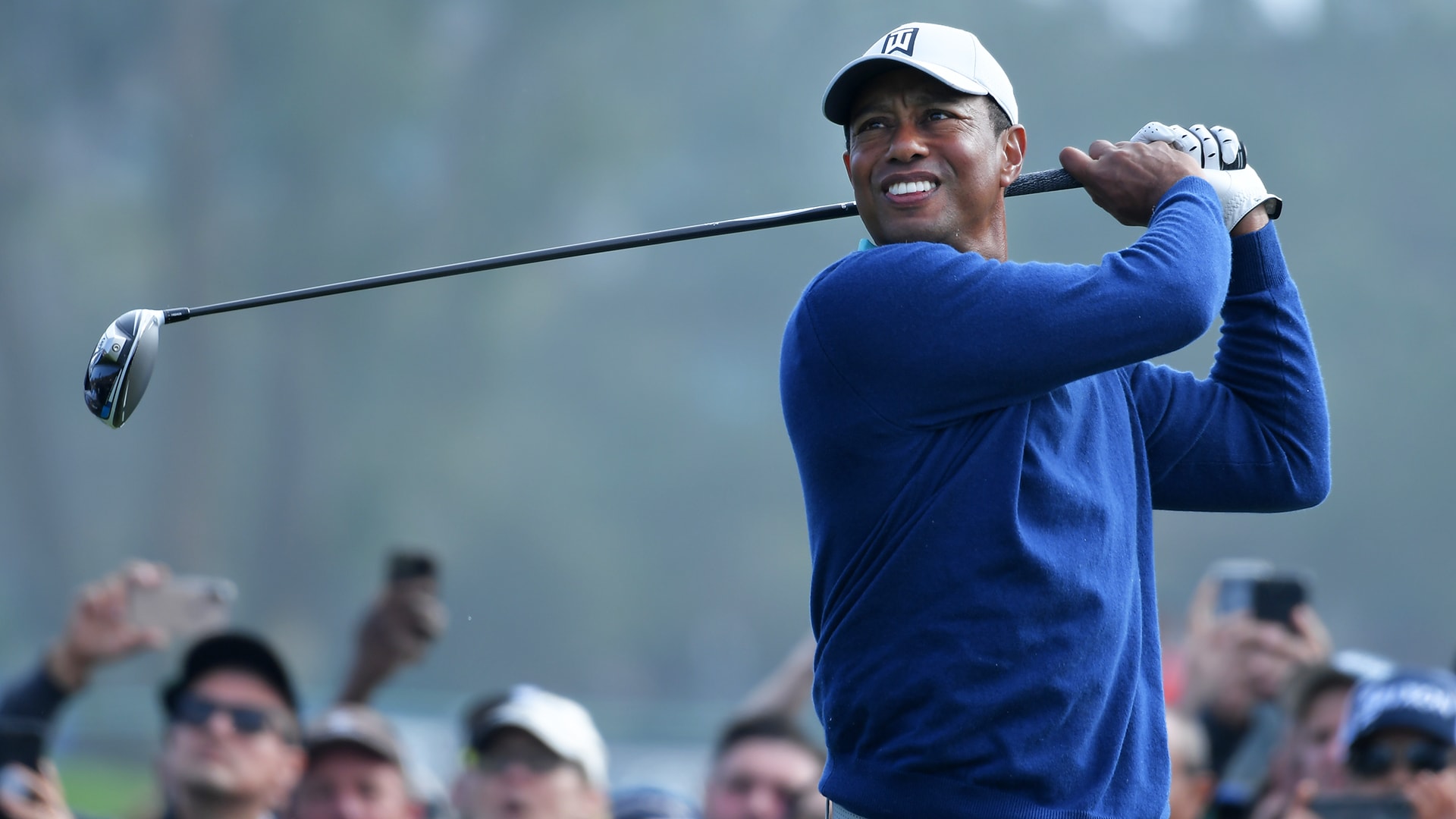 SAN DIEGO – We’re 54 holes in and Tiger Woods’ 83rd victory is still within reach. So, we got that going for us, which is nice. Here are a few of my favorite nuggets from another trip around Torrey Pines after the third round of the Farmers Insurance Open:

• The final tally was 69, but Tiger was 4 under after the first nine holes after birdies on Nos. 1, 3, 6 and 9. It was something special at the time. He played the final nine holes in 1 over par, which seemed like a big, fat bummer, but the back nine played two shots more difficult than did the front.

• There was a massive fog delay in the morning. A lot of starts and stops for Tiger’s morning warm-up routine. He said, “When we were warming up I kept delaying it until the fog set in and I just went to the car and turned the heater on.” 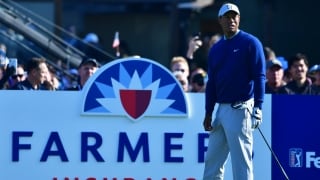 Highlights from Tiger Woods' third round Saturday at the Farmers Insurance Open at Torrey Pines.

• There were many good shots. Many. But the two best shots of the day both resulted in par, which is why they were so meaningful. After birdies on Nos. 1 and 3, Tiger chipped in for par on the fourth hole. Then, seemingly leaking oil on the par-5 18th hole, he made a 15-footer for par after short-siding himself in the back bunker.

Tiger on No. 4: “That was huge. Got off to a quick start and salvaged it with a nice little chip.” Nice. Huge. Chip.

• The lone bogey of the day came on the par-4 11th hole. It wasn’t bad, but it was unnecessary. Tiger was 55 feet from the hole and left the first putt 6 feet short and missed it. Although the final few holes were no picnic, this bogey killed all of the front-nine momentum.

• Plenty of work for Tiger in Sunday's final round, as he sits five shots behind leader Jon Rahm. World-beaters Rahm, Rory McIlroy and Tony Finau are all ahead of him on the leaderboard.